Paula Hawkins Had To Borrow Money To Write "Girl On The Train" Last Year She Made $53,000 PER DAY

Ah, it's a dream for a writer to go from struggling journalist to writing a book, selling that book, having a film made out of that book, and sitting back and watching the money roll in. That's what happened to Paula Hawkins, the author of The Girl On The Train. Last year she made $53,253 from book and film royalties. Does that not sound like a lot? Oh, that's because we forgot to add that she made $53,253 PER DAY last year. The 45-year-old author went from a struggling, unknown writer to a New York Times bestselling writer nearly overnight. The Girl On The Train was then adapted into a critical and box office hit film starring Emily Blunt. Hawkins basically ticked off every box on a writer's bucket list with this one book.

All in all, Paula Hawkins made $19.4 million in 2017. In 2016, she made $17 million. That's a heck of a turn around for a writer who had to borrow money from her dad so that she could pay the bills, survive and finish writing the book that would make her famous. 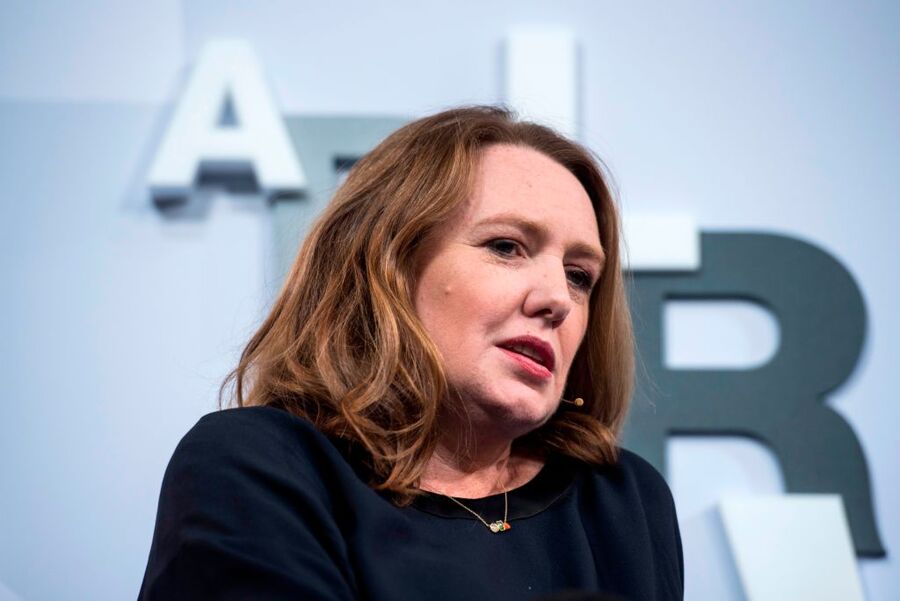 Her earnings are enough to make Hawkins the seventh highest paid author in the world. Oh and according to her corporation's accounting records, she spent $16,774 on clothing and just under $3,600 on books and subscriptions.

Prior to the success of The Girl On The Train, Hawkins was a struggling financial journalist before writing four chick-lit novels under the pen name Amy Silver. Those books did not make Hawkins enough money to live on. And then she sold an unfinished novel to a publisher. The Girl On The Train was half done when her agent brokered the deal for the story about Rachel, an alcoholic commuter on a train who watches the houses she travels past and becomes obsessed with one of the couples she sees along the way.

The Girl On The Train became a 2016 film starring Emily Blunt in the role of Rachel. Justin Theroux, Lisa Kudrow, and Allison Janney had supporting roles in the film. The novel was also turned into a stage play.

Hawkins was born in Zimbabwe and got her degree at Oxford. She released her second novel Into the Water in 2017.