By Simon Gerard on December 14, 2011 in Articles › Entertainment

In an obvious attempt to upstage fellow billionaire Richard Branson and his Virgin Galactic, Microsoft co-founder Paul Allen is planning his own commercial space program. Following the footsteps of another billionaire businessman and aviator Howard Hughes, this spacecraft will also be the largest aircraft ever built. 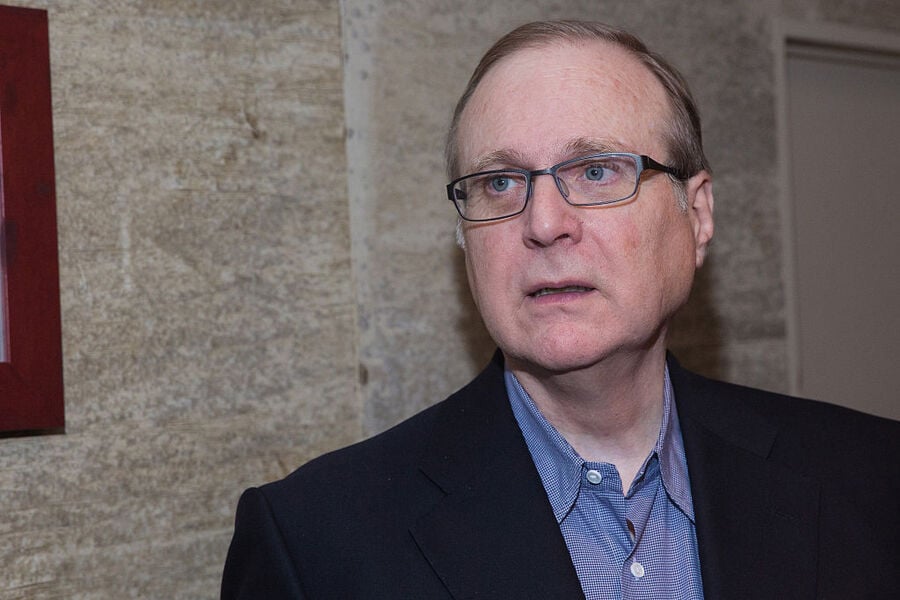 Howard Hughes built the massive plane made of wood  called the "Spruce Goose" in the 1940s. The Spruce Goose was famous for a few reasons. First, it cost $23 million which was an astronomical amount of money at the time, equivalent to nearly $280 million in today's dollars. Second, the plane was flown just one time and made it only making it 70 feet off the ground. Finally it was gigantic. It was 79 feet tall, weighed 400,000 lbs, was 218 feet long and had a wingspan of 319 feet. 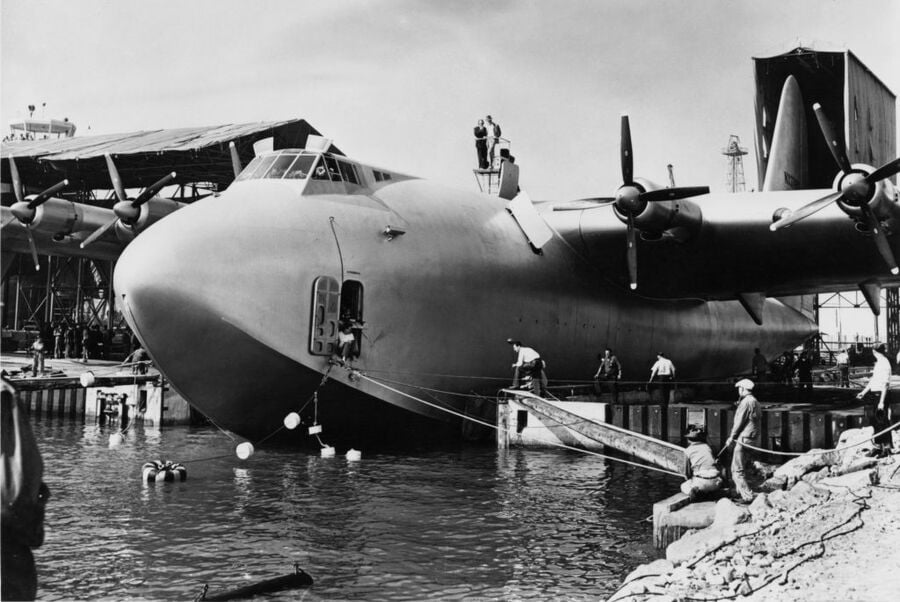 Paul Allen's new spacecraft one-ups Hughes's Goose. Named the Stratolaunch, it is essentially two Boeing 747s stuck together at the wings, with a giant rocket in the middle. This monster weighs in at 1.2 million lbs, is 231 feet long with a 385 foot wingspan (longer than a football field). This new aircraft will beat pretty much all the records set by the Spruce Goose. 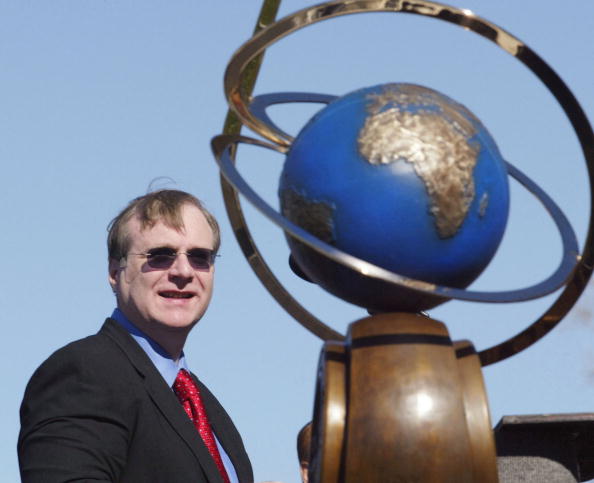 The Stratolaunch will use 6 Boeing 747 engines to send it up to 30,000 feet, where the rocket will de-attach and launch up into orbit. The rocket will use 5 rocket engines, using kerosene (which is cheaper than regular rocket fuel) to carry 13,500 pounds of cargo. The rocket would break apart and return to earth with a parachute.  This will be used initially as a more cost-efficient way of delivering cargo to the international space station and launching satellites. The plan is to also use it to deliver passengers fully into orbit. Richard Branson's Virgin Galactic only takes you into space for a few minutes before returning into the atmosphere for $200,000. There also is a slightly cheaper alternative with the Bloon space balloon, which takes 4 passengers into the upper atmosphere for $156,000.

Complete details haven't been released yet and there's no word yet on ticket prices for eventual commercial passengers but what we do know is that Paul Allen has already dropped $200 million out of his own pocket to get this project off the ground. Bear in mind that $200 million is no big deal for Allen considering that he currently owns a private island, two Boeing 767s, a Mig-29 fighter jet, a few more private jets, and two mega-yachts that come with their own helicopters and mini-submarines.

Do you think this is last item on his billionaire shopping list? If you were Paul Allen, what eccentric project would you start up next?

To read up on his other toys, check out this post: Paul Allen selling his private island, tired of double parking his mega-yachts.