(We are re-posting this article on June 14, 2019 after hearing the news of Pat Bowlen's passing at the age of 75. Rest in peace Pat! You were an impressive man!)… When a professional sports team might potentially leave its home city, it takes a hero to save the day. Whether the team is under the threat of relocating or just might go bankrupt, the result would be the same: That city would no longer have a beloved sports team. And typically, the hero who saves the day must come armed with one major superpower: Unlimited financial resources. The Denver Broncos are one of these teams that came to the brink of elimination until a wealthy businessman by the name of Pat Bowlen stepped in to save the team.

Back in 1984, the Denver Broncos under former owner Edgar Kaiser were facing bankruptcy. Attendance was dismal, the team was bleeding money, and there was a very real threat that the team would dissolve completely into oblivion. Enter then 40-year old Pat Bowlen, who, alongside his brothers John and Bill and sister Marybeth in purchased a majority stake the Broncos from Edgar Kaiser in 1984 for $78 million. 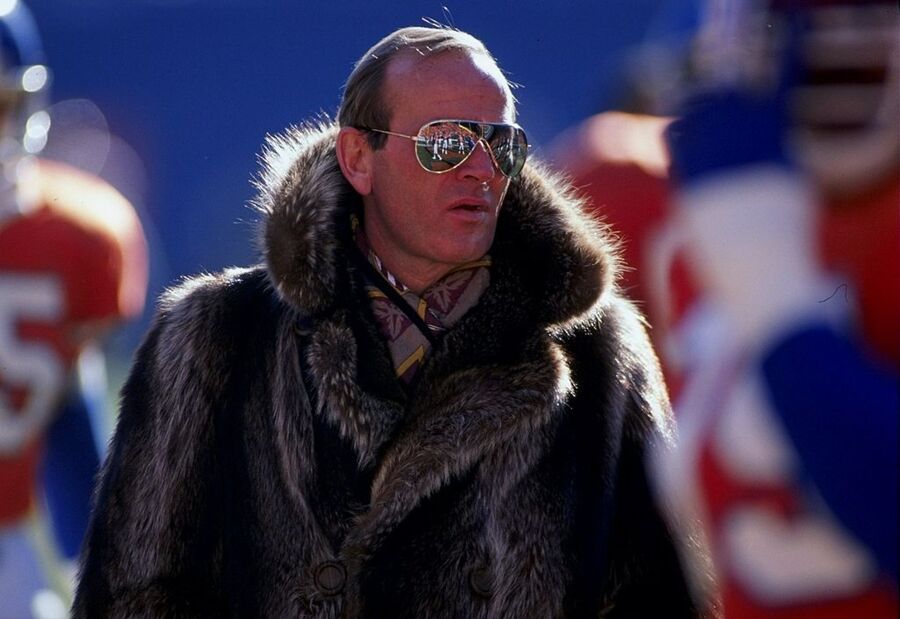 Football fans know what happened next. The Broncos drafted a superstar Stanford quarterback named John Elway with the first overall pick in the 1983 draft. Elway went on to become legendary, leading the Broncos to five AFC championships in 1986, 1987, 1989, 1997 and 1998 as well as to two Super Bowl victories in 1998 and 1999. The Denver Broncos saw a resurgence in their fan base and began to turn a serious profit. All thanks to Pat Bowlen.

Pat Bowlen was born in 1944 in Prairie du Chein, Wisconsin. His father, Paul Bowlen, earned millions thanks to the Canadian oil business. Pat Bowlen earned a BA in business and JD from the University of Oklahoma where he was a member of the Pi Kappa Alpha (Pike) fraternity. Though he had plenty of oil money in his family, Pat became wealthy on his own with a successful law practice in Edmonton, Alberta, Canada. Of course lawyer money, while good, is rarely so good that it affords you the ability to buy an NFL team. Pat Bowlen also worked as an executive for his father's company, Regent Drilling and as a real estate developer.

While Pat Bowlen is largely regarded as an NFL owner who has presided over an incredible period of success for his team, it has not been without drama. Bowlen has been embroiled several ongoing legal battles with former owner Edgar Kaiser. Despite running the team nearly to the point of extinction, Kaiser took issue with Bowlen's 2004 agreement to sell retired Broncos legend John Elway a 10% stake in the team. Kaiser sued for breach of contract due to a clause in Bowlen's 1984 purchase contract that gave Kaiser a right of first refusal for any deal made concerning the Denver Broncos' ownership.

The nerve of Kaiser, right? Sell the team after you've run it into the ground, then bitch about not getting the opportunity to buy it back 20 years later. That he bitched about the Elway stake is classic, as the Broncos would still be struggling with attendance and profits if not for how integral Elway was to rebuilding that franchise. Anyway, my football rant aside…

A Federal judge ruled for Kaiser, saying that the former Broncos owner was allowed to buy back 10 percent of the Broncos with the same purchase terms Elway had received. Remember, Pat Bowlen made his personal wealth as a very successful attorney. He proceeded to appeal that verdicts and the appellate court found in favor of Bowlen, ruling that the Elway sale did not violate the clause in the original 1984 purchase agreement with Edgar Kaiser.

In recent years, there has been upheaval in the Broncos coaching. In late 2008, Bowlen fired Broncos head coach and Vice President of Football Operations Mike Shanahan after 14 years and two Super Bowl victories. Bowlen's official statement was that he wanted his team to go in a different direction. Josh McDaniels was hired, but after an uncharacteristic (in the Bowlen years) losing streak, he was fired. After the end of the 2010 season Bowlen hired former Carolina Panthers coach John Fox as the new head coach of the Denver Broncos. It's said that John Elway, who had recently assumed front office duties for the Broncos was largely responsible for that decision.

In 2013 Pat Bowlen entered his 30th year as Owner and CEO of the Denver Broncos. His legacy is firmly established, as he presided over one of the most successful periods for not just the Broncos, but any team in NFL history. 2013 also saw Bowlen becoming the first owner in professional football history to win 300 games in a 30 year period, posting an amazing average of 10 wins per season. 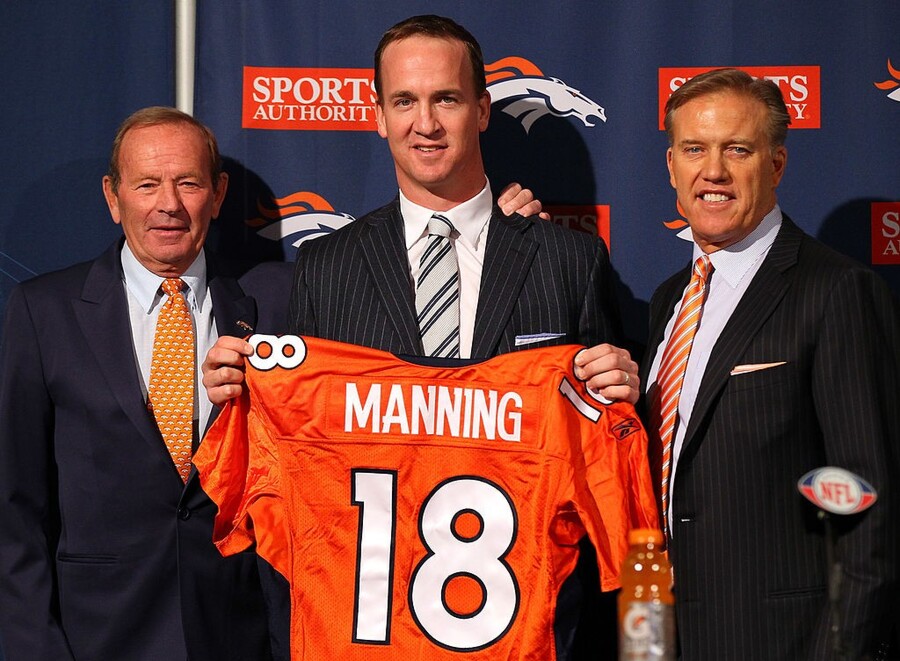 Sadly since late 2009, rumors have been circulating that the now 75 year old Bowlen is suffering from memory loss. In an interview with the Denver Post's Woody Paige, Bowlen said his memory wasn't what it used to be and he didn't remember all the details of the back-to-back Denver Broncos Super Bowl titles in 1998 and 1999. In fact, Bowlen has been less and less visible in the Broncos organization since 2010 and VP and CEP John Elway as well as President Joe Ellis now have control over all of Bowlen's former activities with the Broncos (and really, who better to entrust the Broncos to than John Elway?!).

Without Pat Bowlen, The Denver Broncos probably wouldn't exist today. He is now the longest-tenured owner of a professional sports team in Colorado history. In return for his generosity and faith, Pat Bowlen is personally worth more than $1 billion today.