Paris Jackson just wants to have a normal life, but some people don't get that opportunity. The daughter of the legendary Michael Jackson is apparently head over heels in love with her 18-year-old boyfriend, Real So Cal soccer player, Chester Castellaw. The two want to get married, but the only problem is that Paris will not turn 18 until April 2016.

Well, that is not the only problem, according to the Jackson family. They want Castellaw to sign a $2 billion prenup before the two get married, so that the family can protect their fortune. The family wants to protect the Michael Jackson estate, with an inside source saying "That's Michael Jackson's legacy, and there's no way they want any part of it at risk!" 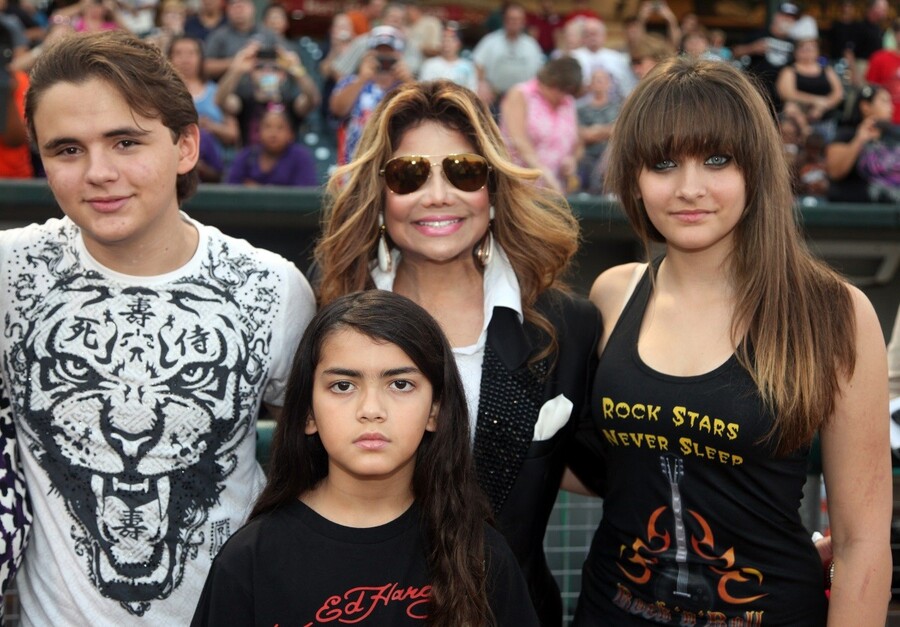 Sony owns half of a huge catalog with the other half belonging to the Jackson estate. The two sides have recently been in talks to allow one side or the other to purchase the entire collection, which has an estimated value of about $2 billion. The catalog contains over 250 songs and also includes hits by the Beatles, Taylor Swift, and Lady Gaga.

Jackson family members are apparently "walking on eggshells" because they want Paris to get the prenup, but they do not want to make her angry or have her cut them off. They are worried about her "fragile mental state" after she attempted suicide in 2013. After that, Paris went to a boarding school in Utah and met the soccer player when she returned home to California.

Jackson and Castellaw have been together for a little more than a year, and Paris reportedly has "no interest" in taking things slow and is said to be very dependent on Chester. Part of what sparked this story is that Paris recently changed her last name to Castellaw on Instagram, although the couple is not yet married. When and if they finally do get married, Paris' uncle Jermaine will walk her down the aisle. 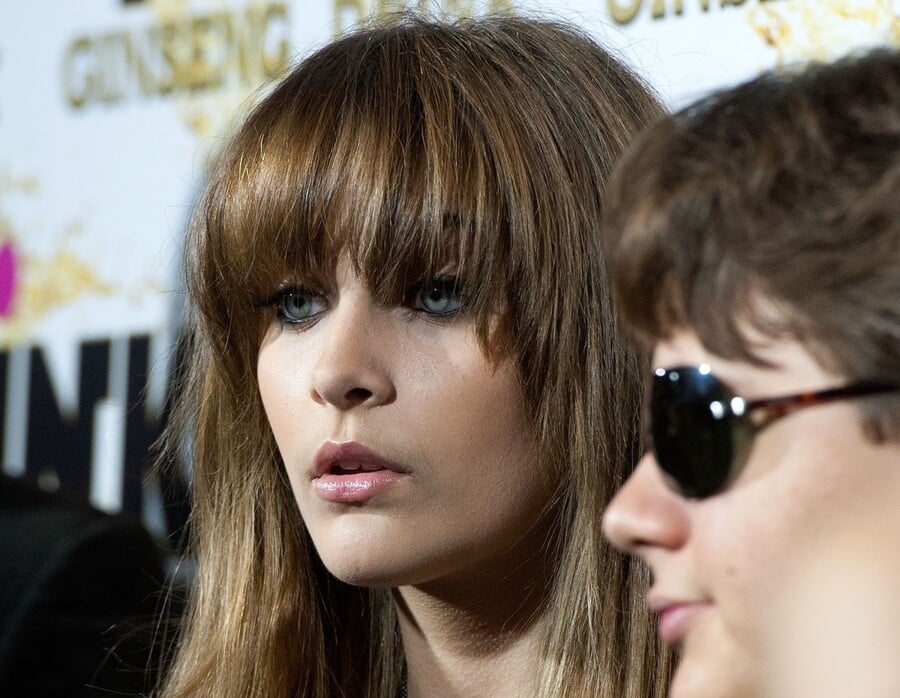 Jackson's cousin TJ gave her man the stamp of approval saying that "no one's perfect, but he's a good boy, so I approve of him. He treats her well. She's happy." The couple made their red carpet debut in May in Los Angeles. Paris and her siblings are now starring in the Lifetime reality TV series The Jacksons: The Next Generation.

I can understand the Jackson family wanting to protect the fortune that Michael earned and to make sure that Castellaw is not just after Paris for her money. In addition to the $2 billion family estate, Paris Jackson also has a net worth of $100 million. If he does not agree to the prenup, the family will likely tell him to "Beat It!"