By Amy Lamare on August 4, 2018 in Articles › Entertainment

Talk about a pampered pooch! I thought my dog was spoiled, but I'd better not tell her about Sylar, a four-year-old border collie in Beijing who enjoys his 13-acre mansion with a swimming pool and spa just for him. Zhou Tianxiao spend $493,000 to turn an abandoned warehouse into a pet paradise for his beloved dog. Zhou, 31, is a popular blogger who said that before he met Sylar, he had no one to live for.

Zhou's parents separated when he was a year old. His grandmother raised him. He dropped out of high school at 15 and started drinking heavily and spending his days in internet cafes playing video games. Four years ago he grew bored of video games and drinking, so he decided to get a dog. He'd never had a pet before. He started watching dog training videos on YouTube so that he would be a good pet owner. He taught Sylar all kinds of tricks and uploaded videos of his dog to the internet. Sylar went viral and became an internet celebrity with almost 800,000 followers. Things were great. 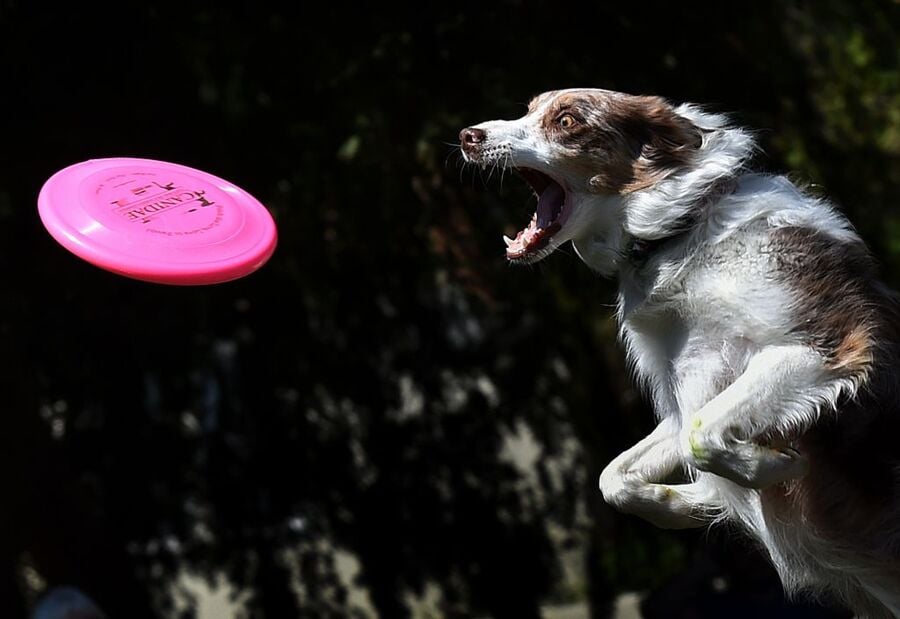 And then, a Beijing law on dogs as pets forced Zhou to make a difficult decision. It is illegal to keep dogs taller than 1.1 foot in the city. People who violate this law would have their dogs confiscated and killed. Zhou could only take Sylar out for walks at 5am and 10pm to avoid getting caught. He moved to a small house in a Beijing suburb and continued to save up for a bigger place for Sylar.

Zhou opened a dog food and toy store on China's largest e-commerce platform. He sold nutritious Sylar-approved dog treats and offered tips for fellow pet owners. By 2017, he had saved enough money to move to a much bigger house. He found an abandoned warehouse and spent six months renovating it into a pet paradise. The home has 29 rooms with heat, air conditioning, and a personal backyard. The swimming pool is equipped with a fur filter to prevent clogging. Zhou is currently working on an indoor training track so that dog owners can train their dogs year round.

Zhou named Sylar after a character on the television show Heroes. He said: