By Amy Lamare on August 6, 2018 in Articles › Entertainment

Pamela Anderson has been dating 32-year-old professional soccer player Adil Rami for about a year. In fact, the couple live together in France. However, there may be another guy in the picture. Russian-British billionaire newspaper magnate Evgeny Lebedev is said to be trying to win the Baywatch beauty's heart. He's  been trying to sweep her off her feet for years. Rami is out on the party circuit with his teammates celebrating their World Cup win. At 51, Anderson is over nightlife. Lebedev, 38, is the owner of the London Evening Standard and The Independent. He has been sending Anderson romantic texts, buying her art and flowers, and sending his private jet for her to use. He invites her to England and Italy. 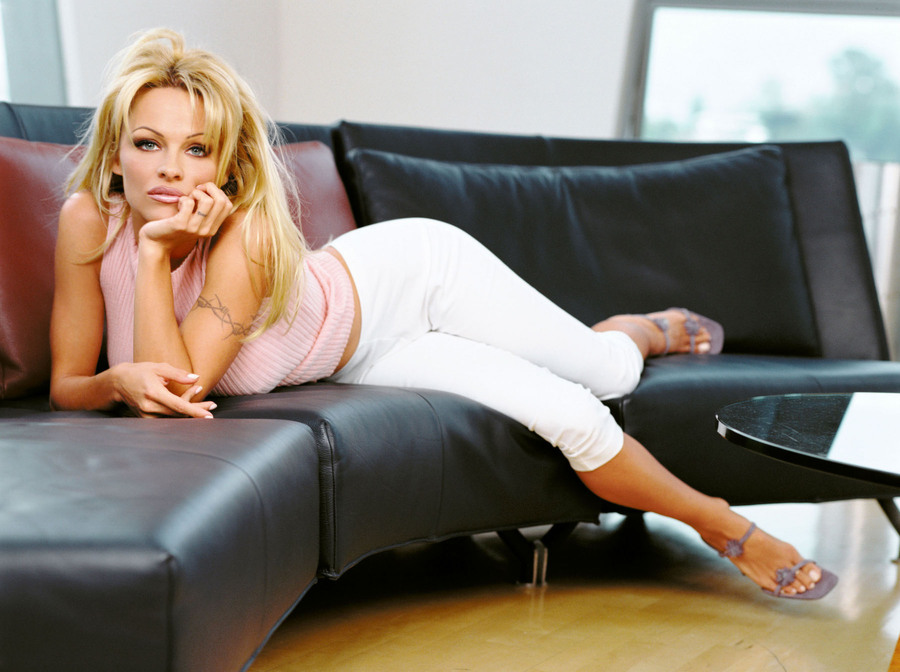 Reportedly, Anderson's friends, including Julian Assange and director Luke Gilford, are trying to get the actress to leave Rami before things get too serious. Her inner circle reportedly thinks that Rami is a "manchild" who is too much like a number of Anderson's exes. He is jealous, and her friends worry that Pamela is turning down good film projects because of jealous men in her life. Rami is also controlling and her friends believe he is isolating her from them.

Pamela met Adil at the Monaco Grand Prix in May 2017. The Marseille-based athlete spoke little to no English when they met but Pamela described their relationship as having the right body language. She also said their relationship has solved her loneliness.

There could be trouble in paradise. Last week, Pamela unfollowed Rami on Instagram.