Pack Your Bags: These Are The Countries Where It Is Easiest To Become A Billionaire

By Amy Lamare on July 8, 2015 in Articles › Entertainment

If being a billionaire is on your to do list and you don't have a big inheritance coming your way, pay attention. The most entrepreneurial of entrepreneurs, the "SuperEntrepreneurs" as they've been dubbed, are all self-made, rags to riches billionaires. Recently the London based Centre for Policy Studies took a look at a list of the richest people in the world from 1996 to 2010 and identified 1,000 SuperEntrepreneurs from 53 countries.

In order to be considered a SuperEntrepreneur, the person must have earned at least $1 billion. Those who inherited their billions, or inherited a smaller amount and grew it to a billion, were not considered. The goal of this exercise was to identify the government and policy infrastructures that best supported entrepreneurship. SuperEntrepreneurs good for the country they reside in, often creating thousands, and sometimes millions of jobs.

The report weighted countries by percentage of the population. Hong Kong and Israel have more self-made billionaires than any other countries. The U.S., Switzerland, and Singapore came in third, fourth, and fifth, respectively. Norway, Ireland, Taiwan, Canada, and Australia round out the top 10. 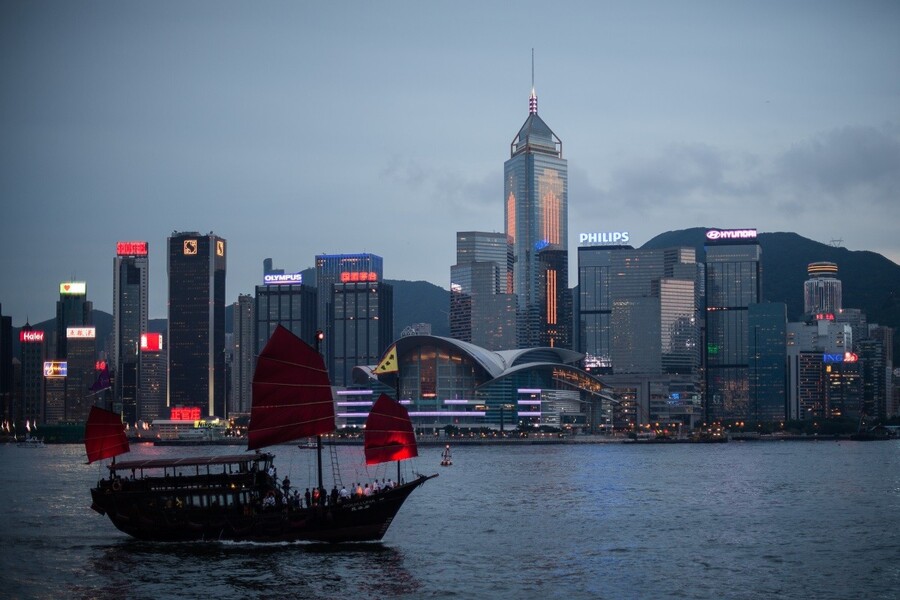 Low taxes and less regulation are associated with higher percentages of SuperEntrepreneurs. With the U.S. coming in third, it indicates that the American Dream is not yet dead. People still can rise up from meager beginnings with effort, luck, and intelligence. The report found that SuperEntrepreneurial nations also had high standards of education and well laid out legal systems. The report also found that a disproportionately large number of American SuperEntrepreneurs had college degrees from the Ivy League and other elite universities.