By B. George Young on November 26, 2015 in Articles › Entertainment

Owning a private island seems to be quite trendy these days, at least among those who have millions of dollars to spend on a life of luxury. While some private island owners live peacefully on the land they own, others choose to rent their islands out to wealthy travelers and can make a pretty good profit by doing so. Many Hollywood stars such as Leonardo DiCaprio, Tom Hanks, and Johnny Depp are private island owners.

All of the private island owners on this list are worth a whole lot of money, which makes sense because the average Joe can't typically afford to go buy himself a tropical island. Here is a look at the  five most expensive private islands and the rich celebrities who purchased them.

Prokhorov, the owner of the NBA's Brooklyn Nets and the Chairman of Polyus Gold, has been called "the most handsome billionaire" and "the most eligible bachelor in the world." Something that makes him more attractive is the fact that he owns North Island, which cost him $35 million. When you have a net worth of $11 billion, as Prokhorov does, spending this much on an island might not even be considered a big expense.

Arnault is the CEO of Luis Vuitton Moet Hennessy and has an incredible net worth of $37.2 billion. He is one of the richest people in the world, so naturally he can afford his own private island. Arnault paid $35 million for Indigo Island, which is located in the Bahamas. His 133-acre island includes a marina, tennis courts, and hilltop villas. 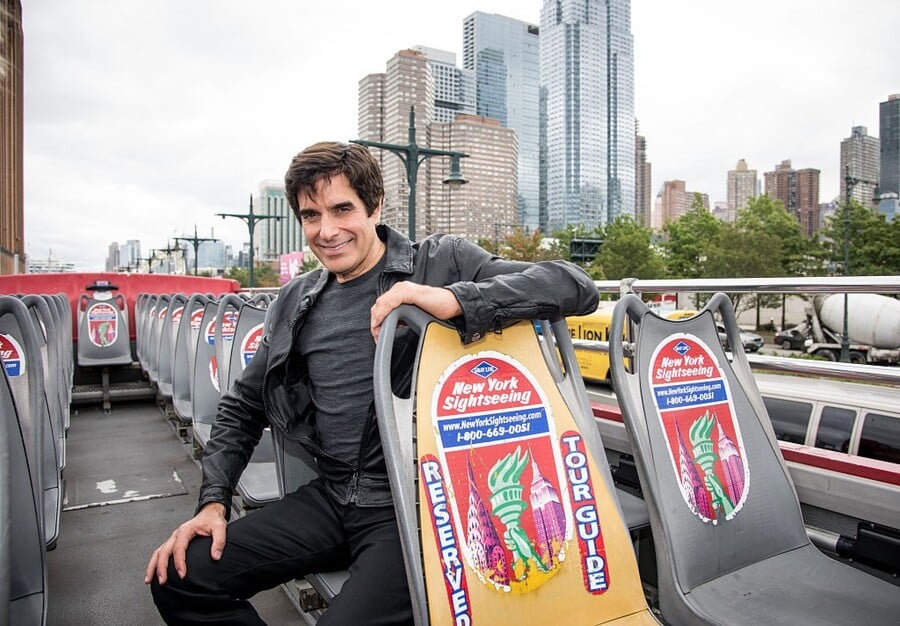 This famous magician can disappear to his private Musha Cay Island, which set him back $150 million. Celebrities such as Tom Cruise, John Travolta, and Penelope Cruz have all spent time on his luxurious private island. This exclusive retreat is home to 150 acres of white sandy beaches and is a great place to get away for the weekend if you have the money and connections. Musha Cay Island cost David Copperfield a good chunk of his $850 million net worth.

Sir Richard Branson is known for spending his money, which he started making at a young age. The owner of Virgin Group bought Necker Island for $200 million and has turned it into a popular tourist destination for the likes of Oprah Winfrey, Kate Moss, and Miranda Kerr. This 74-acre Caribbean island was even used as a location for a Victoria's Secret swimsuit shoot in 2010. Richard Branson has a net worth of $5.1 billion. 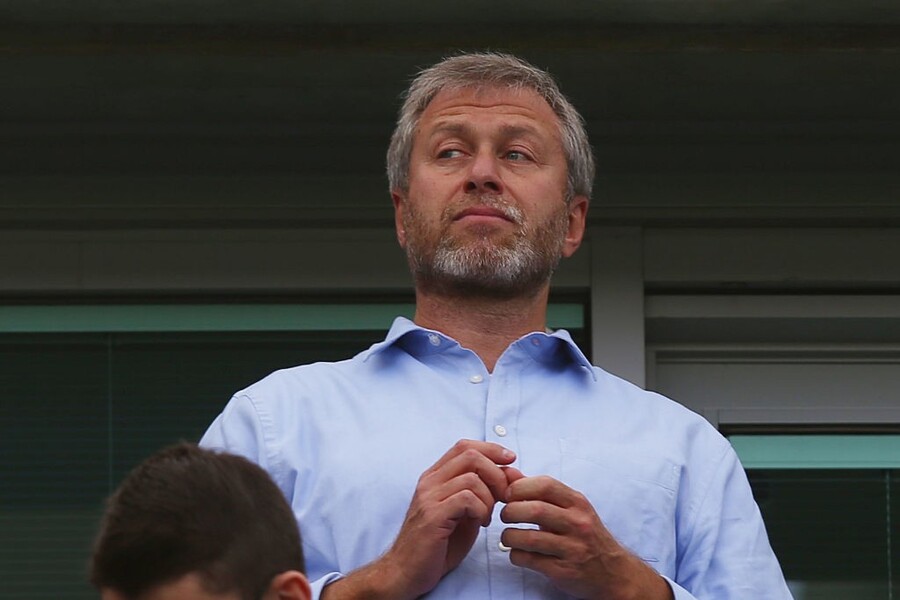 Roman Abramovich paid a whopping $400 million for New Holland Island, and he also owns property in France, Russia, and Great Britain. The owner of the Chelsea Football Club and Millhouse LLC owns multiple islands, although this one in Petersburg is his most expensive. He can easily go back and forth in his private jets, super yachts, and submarines as well. The $400 million he paid for this island is just a drop in the bucket of his net worth of $12.8 billion.