The 5 Most Overpaid Actors Of The Year

By Amy Lamare on December 23, 2017 in Articles › Entertainment

Actors make big bucks. In exchange for multi million dollar paydays, their star power is expected to make the movie a hit. Obviously this does not always happen. However, if it happens too often to one particular star, they get saddled with the dubious distinction of being overpaid. The five most overpaid actors of the year all are major movie stars. They also did not deliver the bang for the bucks invested in them in 2016. The most overpaid actor of the year can breathe a sigh of relief though, because he is also the highest paid.

Mark Wahlberg brought home $68 million in 2016, landing him at the top of the list of highest-paid actors. That $68 million is more than the entire worldwide box office of Patriot Day, the Boston Marathon bombing movie the world didn't ask for and largely didn't turn out to see. Patriot Day isn't Wahlberg's only box office disappointment in 2016. Deepwater Horizon, which had a $110 million budget, grossed just under $122 million worldwide. That makes Wahlberg's outsized paydays amount to just $4.40 in box office grosses earned for the studios for every $1 he is paid. 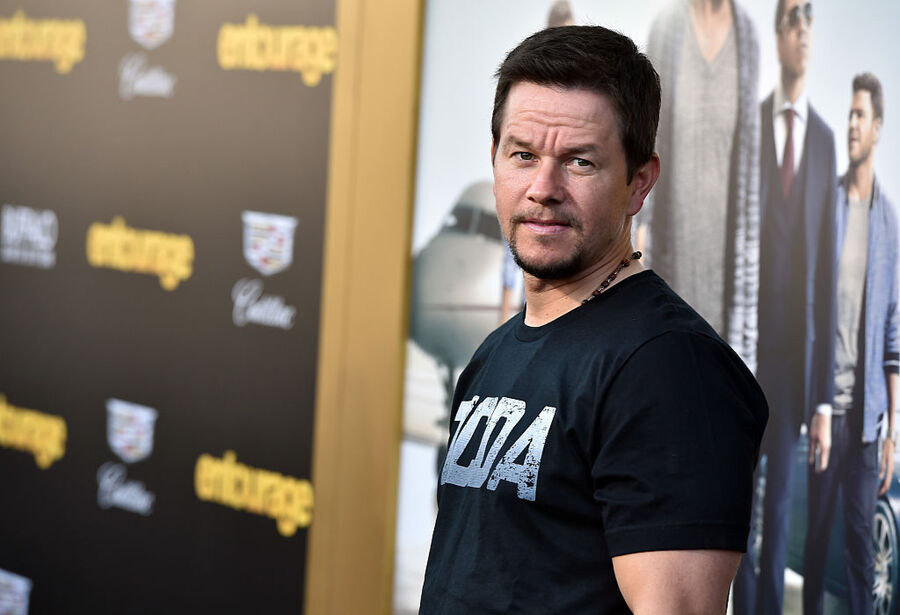 Christian Bale is the second-most-overpaid actor due in large part to the Armenian genocide movie The Promise, which absolutely flopped at the box office. The film had a $90 million budget, was released widely, and grossed just $8.2 million. That puts Bale with $6.70 of box office grosses for every $1 he earned.

It pains me to write this, but national treasure Channing Tatum also made this year's list of the most overpaid actors. Tatum isn't as well paid as the other actors on this list, nor has he starred in bigger films of the year. The modestly budgeted film Logan Lucky cost $29 million to make and grossed $46.7 million. This gave Tatum a $7.60 box office gross for every $1 he earned.

The fourth most overpaid actor of the year took home an Oscar for the same movie that landed him on this list. Denzel Washington. In Fences, Washington played a man struggling with his relationships with his family. The film grossed $57.7 million domestically on a $24 million budget. That gives Denzel $10.40 in box office receipts for every $1 he made.

The fifth entrant on this list is Brad Pitt. He made an expensive misstep in starring in Allied. The period piece flop cost $85 million to make and grossed just $119.5 million. That gives Pitt $11.50 in box office grosses for every $1 he has made across his last three wide release films.

No woman even cracked the list of overpaid actors. Its not that actresses don't have box office flops. The fact is that actresses are typically paid much less than actors, so they stand less a chance of making the list of Hollywood's most overpaid.