By Joseph Gibson on November 17, 2016 in Articles › Entertainment

Donald Trump's electoral college victory over Hillary Clinton on November 8th was an upset in every sense of the word, defying virtually all the pollsters' and political pundits' predictions. But one woman was especially upset by the upset – a British election bettor who lost about $597,000 in American dollars on Clinton, according to a Business Insider exchange with Grahame Sharpe of online bookmaker, William Hill.

The woman's identity remains a secret, and I'm just guessing here, but she's probably not going to relish making herself known any time soon, unless it's to try to squeeze some viral fame out of all this in order to recoup some of the loss. But Sharpe says she was far from the only person to lose big on Clinton, although she was the biggest loser to place a bet with William Hill. Other sure-thing losers include a Northumberland gambler who tossed away almost $226,500 and a London bettor who was confident enough in a Clinton win to bet more than $187,000 on her the night before the election. Sharpe also spoke on how the election paralleled the recent Brexit vote in the UK from a betting industry standpoint:

"The US Election statistics reflect almost identically the division of stakes and bets for Brexit. The odds on the day for the two candidates were almost identical to the Remain/Leave odds on EU Ref day. Brexit became favourite for the first time just before 2am on EU Ref night, Trump at just after 2am on polling night." 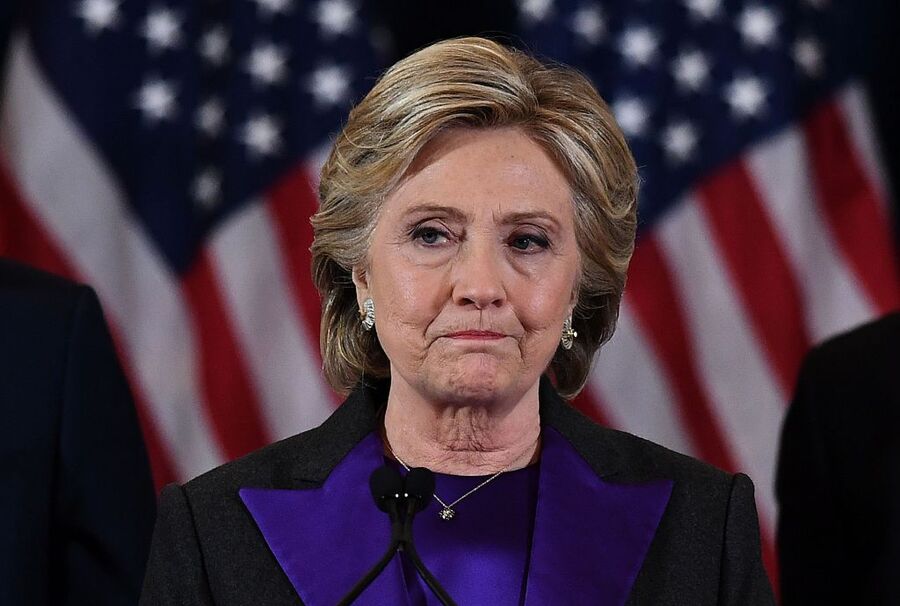 This ended up being very good for a lot of Trump bettors hoping to win big on a long shot, but Sharpe understandably characterizes it as a "disaster" for betting markets, with a reported 71 percent of bets going towards a Trump upset (a reflection of the enticing odds as much as any real belief he was going to win). Even though most of these bets were smaller than the ones placed on favorite Hillary Clinton, they still represent a massive, unexpected amount of payouts on the part of betting firms.