By Brian Warner on July 9, 2022 in Articles › Entertainment

Amber Heard owes Johnny Depp $8.35 million. Though, technically speaking, at this exact moment she's not obligated to pay him anything. That's because Johnny has not yet "enforced" the judgement. Johnny must enforce the judgment to make it official. He could also choose to not enforce it.

Before the judgment came down, we estimated that Amber Heard's net worth was $2.5 million. We now assume she's essentially in debt to the tune of around $6 million.

If Johnny enforces the judgment and Amber doesn't pay up, he can start the process of going after her assets and applying to garnish future wages. It's a brutal experience. You almost always see a debtor file for bankruptcy in anticipation of a debt enforcement. Unfortunately, bankruptcy may not be an option for Amber because defamation judgments can not be erased or reduced by bankruptcy if the person was found to have defamed with "actual malice." In other words, if it was determined that the person caused the harm intentionally… not accidentally… then they defamed with actual malice, and that takes bankruptcy off the table. Most legal opinions I've read believe that Amber was judged to have defamed Johnny with actual malice. But, to be clear, I am not a lawyer.

The good news for Amber is that she has defamation insurance! The bad news is that one of Amber's insurance companies just filed legal paperwork to get out of paying for the defamation judgement. 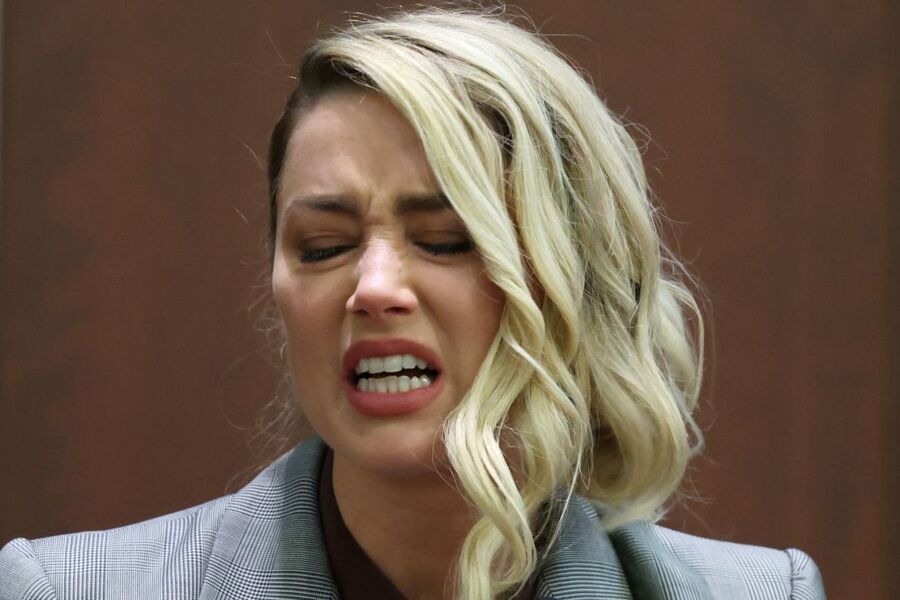 On Friday, New York Marine and General Insurance Co. (that's one company), filed a lawsuit against Amber Heard in federal court seeking to be removed from an obligation to pay for a portion of the defamation debt. That portion would max-out at $1 million according to the terms of a liability protection policy she received from the insurer in 2019.

New York Marine is suing to not have to cough up $1 million because it claims her policy does not cover acts that were "willful misconduct."

"Plaintiff contends it has no duty to defend Heard based on California Insurance Code 533."

"An insurer is not liable for a loss caused by the willful act of the insured."

"The jury's factual findings establish that Heard's liability is caused by the willful act(s) of Heard."

And to make matters more complicated, New York Marine is also being sued… by another Amber's OTHER insurance company.

According to testimony that was given during the Heard v. Depp lawsuit, Amber has also been thus-far protected by a defamation policy she has with a second company called Travelers Insurance. According to testimony, Travelers has covered $6 million worth of legal fees to date. Travelers is suing to get New York Marine to pay its portion of the defense costs and any potential damages that are eventually enforced.

Another unknown x-factor in this saga is whether or not either of these policies have maximum coverage amounts on the defamation judgment AND what Amber's deductibles might be in that case. It's entirely possible that all of the $8.35 million could be covered by insurance if Amber has a policy that goes that high.