After One Meeting With Bill Gates, Indian Billionaire Anil Agarwal Made A Truly Amazing Decision

By Brian Warner on September 26, 2014 in Articles › Entertainment

Remind me never to have a dinner with Bill Gates. Don't get me wrong. I'm sure he's a perfectly nice person. It would probably be an absolutely fascinating conversation. But the problem I have is that people tend to walk away from dinner with Bill WAY lighter in the wallet. No, Bill isn't a pickpocket. But he is apparently very persuasive at getting people to join The Giving Pledge. And even though I am not a billionaire, I guarantee that if I somehow had the chance to meet with Mr. Gates, I'd walk away about half as rich as I am today. A 50% drop in wealth, could be getting off easy. Just ask Indian billionaire Anil Agarwal 🙂

Anil Agarwal was born in 1954 in Patna, Bihar, India. Anil got his start in business in 1976 when he founded a mining and energy firm called Vedanta Resources. Over the next several decades, Vedanta grew at an incredibly rapid pace. The company primarily produces copper, zinc, lead, iron ore, petroleum and copper. In 2003, Vedanta became the first Indian company ever to be listed on the London Stock Exchange. Today the corporation's head office is based in the United Kingdom. 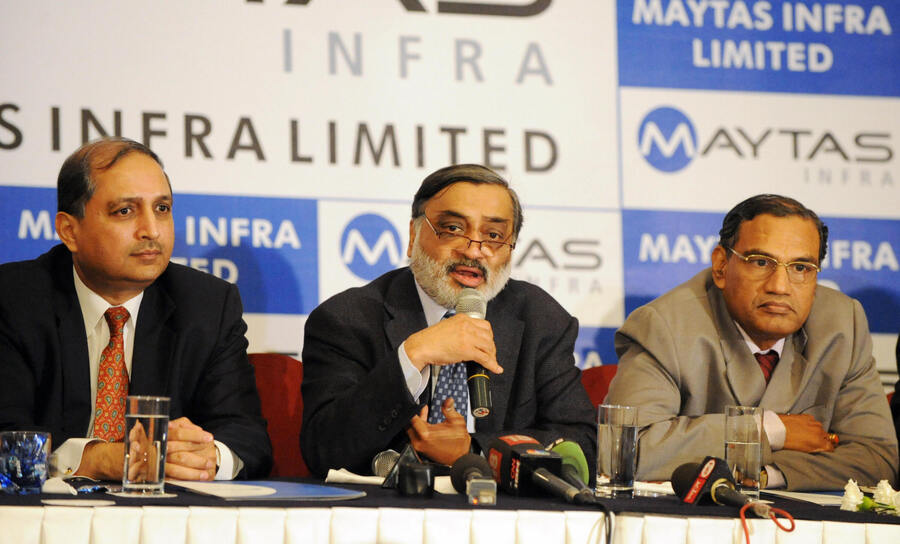 Thanks to the success of Vedanta, Anil Agarwal has a net worth of $3.3 billion. That makes him the 18th richest person in India. Unfortunately he's about to drop way off on that list…

Earlier this summer, Anil and is wife had dinner with Bill and Melinda Gates in Seattle. That's all it took. Is Gates roofying people's drinks???

Today, Anil Agarwal announced that he is pledging to give 75% of his personal fortune to The Giving Pledge. At the close of today's markets, that amounts to roughly $2.5 billion and will leave the Agarwal family with approximately $825 million.

That's an expensive dinner! I hope Bill at least picked up the check!

If you were a billionaire, how much money would you feel comfortable giving away?