If You Want To Get REALLY Rich In The NBA, You Actually Want To Be A SECOND Round Draft Pick…

The NBA Draft is a huge day. It culminates years of hard work. Those taken in the first round own that title for life. But those who don't get to go first won't necessarily finish last. While the top players in the draft earn millions in salary in endorsements, those taken outside the first 20 picks see that pool shrink. Looking at the numbers and the massive changes coming to the NBA, it might actually be better for some players to be selected in the second round. Here's why:

A rookie in the NBA makes $943,300 in his first year. That jumps to just under $1 million in the second year and $1.02 million in the third year. Keep in mind, the team can cut bait on the player after just two seasons.

Second round picks have no salary guidelines. Teams can pay them $10 million or the league minimum at over $500,000. The contract can be one year or more. The difference is that most second round picks get into free agency earlier. This is where the big money is, if you're any good.

Take Gilbert Arenas for example. Gilbert played two years with the Golden State Warriors. He got into free agency a year earlier than his peers and turned that into a six-year, $60 million contract with Washington. The Wizards then gave Arenas a second contract for $111 million. That year advantage helps with the third and possible fourth contracts an NBA player gets in his career.. 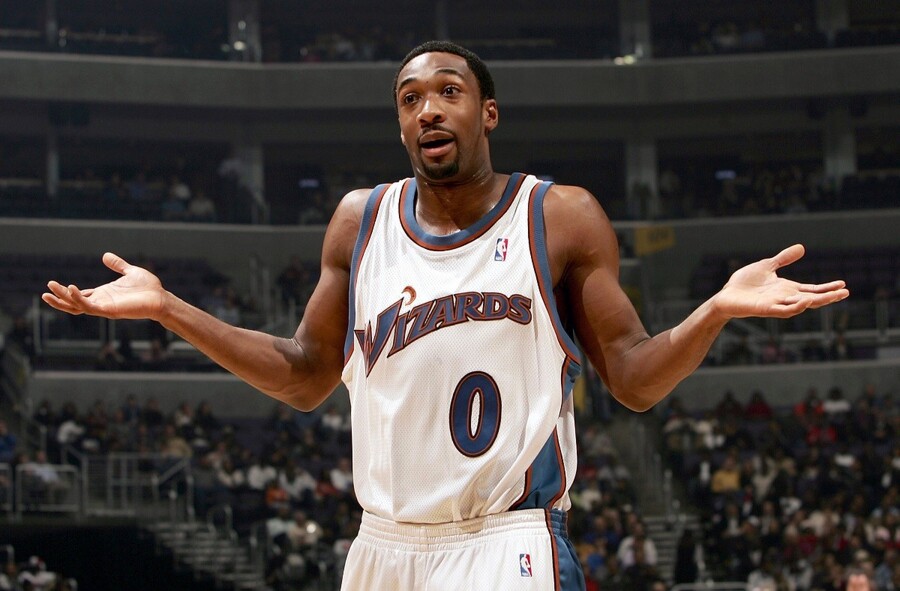 Carlos Boozer had a similar story. The Cleveland Cavs let Boozer become a free agent, and Boozer signed with the Utah Jazz for $70 million. Over his career, Boozer earned more than $130 million.

Second round picks in this NBA draft have another huge advantage. Because the new TV rights for the NBA are through the roof, the salary cap should go up from its current total, around $67 million, to over $100 million three years from now. For teams struggling to sign players, that opens up hundreds of millions to fix roster problems. With a league skewing younger, that could be a cash cow for second round gems.

With the potential reward come risks. First round picks become guaranteed millionaires. Second round picks aren't guaranteed a ham sandwich. Many fail to make an NBA roster and play in Europe where the money is good but not NBA good. If a player can make it work, the reward is substantial

Nikola Mirotic was a first round pick who eventually wound up with the Chicago Bulls. He spent three years playing in Europe, wowing scouts in the process. The result was a guaranteed contract for 3 years worth more than $16 million. Plus, Mirotic will be just 27 when he's a free agent entering his prime.

The NBA is changing. While it's great to be one of the top 10 players in the NBA draft, it's no an option for 99.999999% of the population. The good news is there are other ways to make it in the world of basketball, especially if you're willing to travel the world.