The Obamas Are Heading For Extremely Lucrative Post-Oval Office Paydays

By Amy Lamare on March 7, 2017 in Articles › Entertainment

On Tuesday, the news broke that Barack and Michelle Obama signed book deals with Penguin Random House. Although the financial terms of the deals were not released, bidding for the upcoming Obama books reached $60 million before it closed.

The Obama book deals are far more impressive than those of Bill Clinton ($15 million) and George W. Bush ($10 million), when they left office. In addition to the book deals, the Obamas could cash in on speaking engagements and a $200,000 a year government pension. This put the Obamas in a unique position to bring in as much as $242.5 million over the next 15 years according to research from American University.

When the Obamas moved into the White House, they had a net worth of $1.3 million. 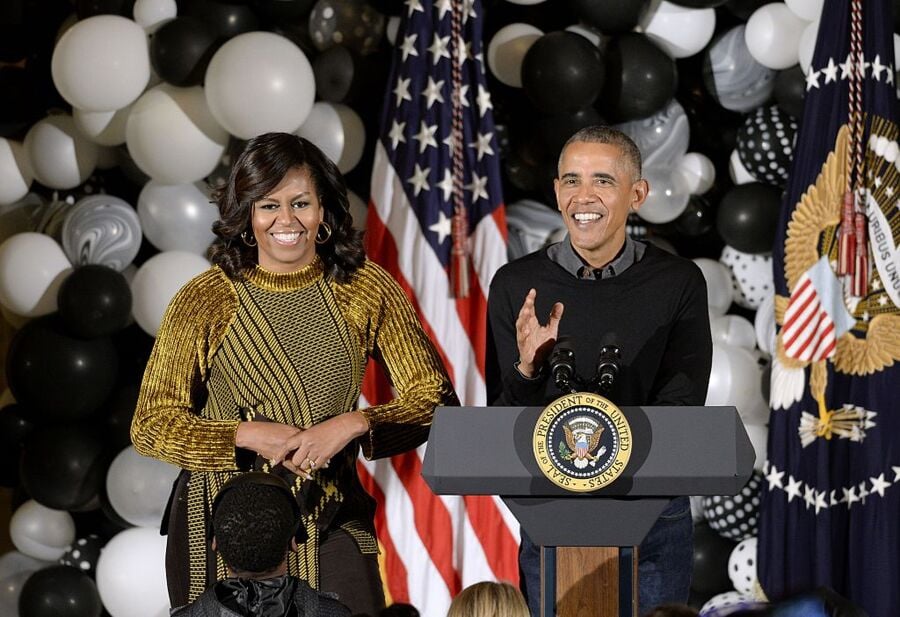 Of course, President Obama left office with two best selling books to his name already. If you consider the book advances, plus $3 million a year in pension income and about 50 speeches a year at $200,000 a pop – it doesn't take all that long to get to $200 million.

The Obamas' books are expected to be autobiographies centered on their White House years. Industry analysts predict the books could bring in between $20 million and $45 million.  President Obama's memoir is expected to become the most valuable presidential memoir of all time.

Speaking engagements are also a lucrative means of income for former politicians. Bill and Hillary Clinton have made an average of nearly $211,000 for every speech they've made in the decade and a half since they moved out of the White House. It only stands to reason that the Obamas have the opportunity to bring in at least that amount of money, if not more.