Taxi medallions are the New York City issued licenses yellow cabs are mandated to possess. Several medallions that belonged to convicted felon Evgeny Freidman sold for more than $24 million.  The taxi medallions were auctioned off after the 47-year-old Russian pled guilty to felony tax fraud in the amount of $5 million last month. A total of 139 medallions were sold during the auction including 20 for hybrid taxis and 32 for accessible taxis.

Friedman was once called Taxi King and ran a taxi medallion business with Michael Cohen, Donald Trump's personal attorney. Friedman has agreed to cooperate with the government's state and federal investigations into Cohen as part of his plea deal. Without that plea, he would have faced four counts of criminal tax fraud and one of grand larceny and faced 25 years behind bars. 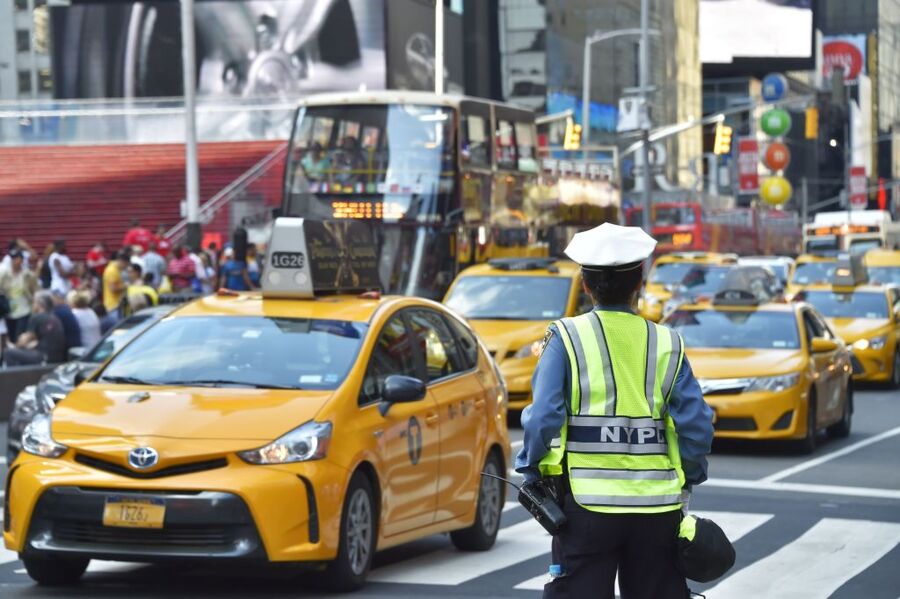 Freidman pled guilty to one count of evading $50,000 in taxes and will receive five years of probation.