A Frugal Longtime NYC Secretary Just Died At 96. Turns Out She Was A Secret Multi-Millionaire

Sylvia Bloom was a secretary in New York City. She was the child of Easter European immigrants who grew up in Brooklyn during the Great Depression. She put herself though college at Hunter College. When she passed away in 2016, her family and friends learned something she'd kept a secret for many years. She had been a savvy investor who lived modestly for her entire life and amassed an $9 million fortune. Her will revealed that she was donating her millions to her favorite charities. The Henry Street Settlement for disadvantaged students will receive $6.24 million, the largest single donation to that charity in 125 years. Another $2 million will be split between her alma mater and a scholarship fund. The rest will go to family and friends.

Even the people closest to her were stunned by the revelation of her fortune. Her niece, Jane Lockshim, who is the treasurer of Henry Street's board and executor of her aunt's estate told CNBC: 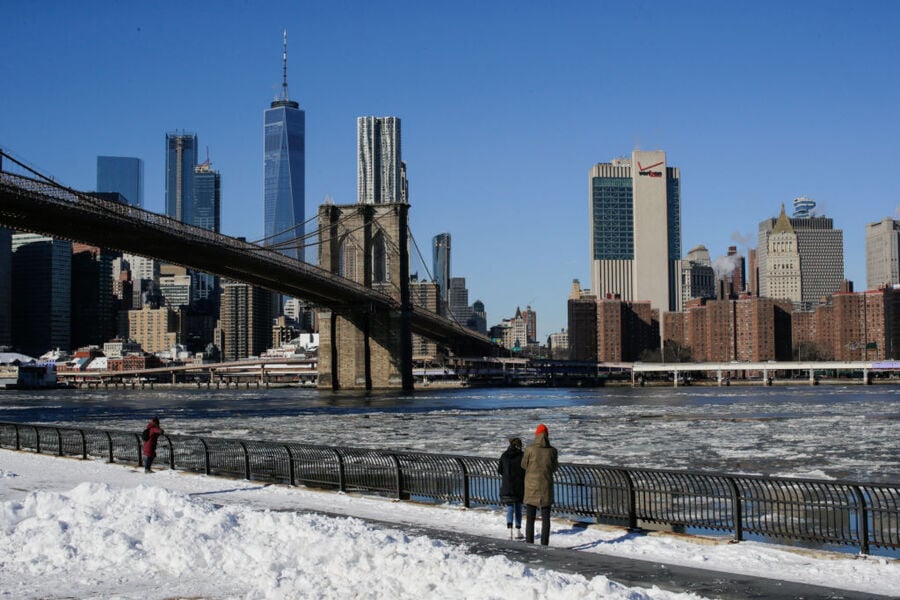 Bloom was savvy about how she invested and grew her money. She joined the Wall Street law firm Cleary Gottlieb Steen & Hamilton as a legal secretary in 1947 and worked there for 67 years. She paid attention to the lawyers' investment strategies. During the time that she worked for the law firm, it was common for secretaries to run their boss' lives, including their personal life and their investments. So, when her boss bought a stock, she'd make the same purchase for herself, just in a smaller amount since she was working with a secretary's salary.

She quietly and methodically built her more than $9 million fortune over the years and divided it between three brokerage houses and 11 banks. All of the accounts and money was in Bloom's name alone. Her husband may not have even known of its existence.

She was married to Raymond Margolies, a New York City firefighter, teacher, and pharmacist. The couple lived a low key and modest but comfortable life in a rent controlled apartment. They did not have children. Her husband died in 2002. As a child of the Depression, Sylvia knew what it was like to not have any money. She took the subway to work, even on September 11, 2001. The firm she worked for had offices not far from the World Trade Center. She was 84-years-old and she moved north away from the site of the terrorist attacks and walked over the Brooklyn Bridge to take a bus home.

Her passion was helping people, which is clear from her will. Her more than $6 million donation to Henry Street will help the charity continue to provide health care programs, transitional housing services, and educational support. The program caters to students from 9thgrade through college graduation, offering SAT prep, tutoring, college counseling, visits to colleges, and support for program participants until they complete their degree.

Sylvia Bloom worked at the same law firm until she was 96-years-old. She died soon after retiring.