No, Kim Kardashian Is NOT A Billionaire Yet, Despite What Kanye Says

Oh man. Here we go again. Kanye West, who just entered the race for the U.S. Presidency, has been loudly sharing the news that his wife, Kim Kardashian, is a billionaire. Sigh. This is not true. Once again, dubious math and exaggeration is being used to falsely proclaim one of Kris Jenner's daughters is a member of the three comma club. Kanye is, once again, being a giant douche nozzle… I mean show off and trying to attach value to net worth. This surprises exactly no one, I suspect. It is also incredibly tone-deaf (again, not a surprise, this is, after all, the man who said that 400 years of slavery must have been a choice black people made) in a time when the coronavirus pandemic has left people sick, dying, furloughed, laid off, and struggling.

Yeezy took to Twitter to brag that Kim is a billionaire. He wrote: "I am so proud of my beautiful wife Kim Kardashian West for officially becoming a billionaire. You've weathered the craziest storms and now God is shining on you and our family. So blessed this is still life." 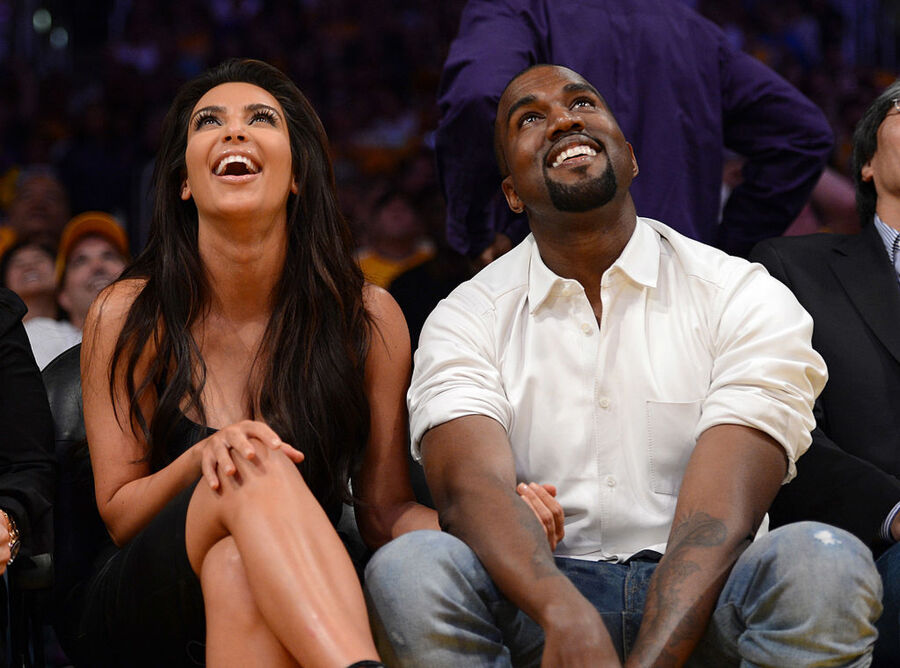 Sharon Osbourne spoke out about West's posturing, saying: "It isn't the right time to show off your wealth but, hey, some people, that is what they do…" That's definitely what Yeezy does. It wasn't just Osbourne who threw some shade Kanye's way. Much of the internet turned on the "Gold Digger" rapper.

Kim sold about 20% of her KKW Beauty to cosmetics licensing company Coty for $200 million. Kim retains a 72% stake in the company and her mother Kris has an 8% stake. Kim will remain involved in the creative process of KKW Beauty under Coty. Reportedly, Kim, Kris, and Coty had been in negotiations for months. Coty is going after social media influencer-driven brands to draw in a younger customer. Remember, Coty also invested in Kylie Jenner's Kylie Cosmetics last year.

Kim is also still studying to be an attorney. Which begs the question, will Kanye make her Attorney General? Secretary of State? I mean just imagine the White House filled with the Kardashian-West family, their four kids, and Kim's family. It would be the ultimate Christmas card photo opp.