By Amy Lamare on August 9, 2019 in Articles › Entertainment

Predictably, more than half the list of actors comes from the Marvel Universe movies – Chris Evans, Robert Downey Jr., Chris Hemsworth, Bradley Cooper, and Paul Rudd (did you forget about 2015's Ant-Man?). Dwayne Johnson is the highest-paid of the nine, with Jackie Chan, Adam Sandler, and Akshay Kumar rounding out the list. 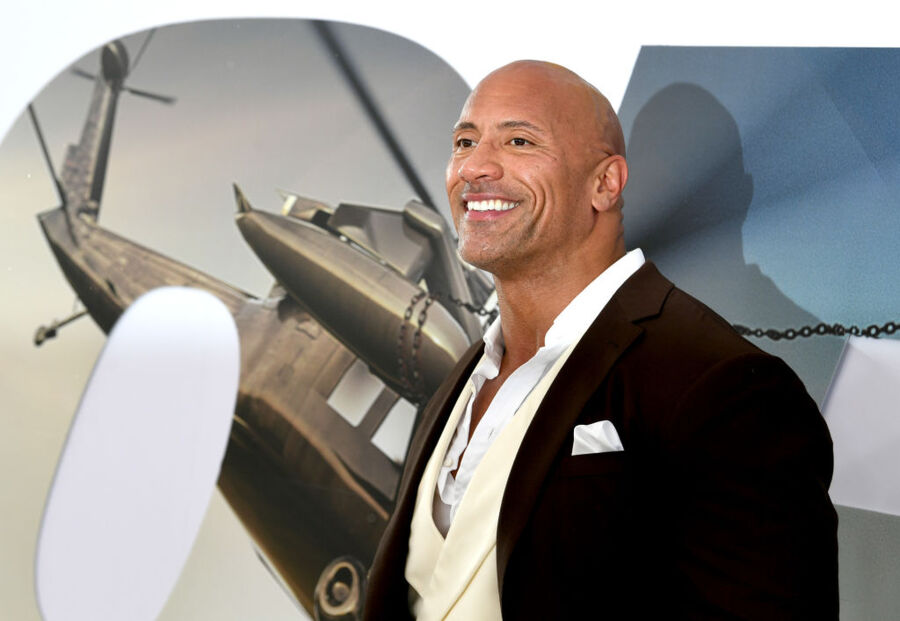 Paul Rudd grabbed the 83rd spot on the Celebrity 100 thanks to his Ant-Man role. His deal with the Marvel Universe includes a percentage of profits. So Rudd made eight figures from Avengers: Endgame  and Ant-Man. Not too shabby. Rudd also appeared in the films Ideal Home and The Catcher Was a Spy.

This is Captain America's first time on the Celebrity 100 and he debuts at #73. He had a very large salary plus backend points for Avengers: Endgame, which helped propel him to the list.

Adam Sandler has his fat Netflix deal to thank for his eight figure salary and 43rd spot on the Celebrity 100. Did you watch Murder Mystery? It was terrible. Sandler signed a four movie deal with Netflix in 2014, which was then extended for another four movies in 2017.

Sharing the 43rd spot on the list of the 100 highest paid celebrities is A Star Is Born's producer/director/star Bradley Cooper. He didn't take a salary for the film, opting instead for a piece of its $150 million profit. Cooper is also part of the Marvel Universe and his role as Rocket in Avengers: Endgame brought in even more money for him.

Beloved martial arts star Jackie Chan is the 39th highest-paid celebrity of the year thanks in part to roles in movies including The Knight of Shadows: Between Yin and Yang and The Mystery of Dragon Seal: Journey to China. He also makes a bunch of extra money from endorsements, producer credits, and his own line of Jackie Chan branded movie theatres.

Bollywood's Akshay Kumar is the 33rd  highest-paid celebrity of the year. He is Bollywood's top earning actor, bringing in $5 million to $10 million per film. He also makes a mint on endorsement deals. He recently signed on to star in Mission Mangal – one of the first space films from India.

Robert Downey Jr. is the 31st  highest-paid celebrity of the year. For Avengers: Endgame. Iron Man took home about $75 million. His upcoming roles in The Voyage of Doctor Dolittle and Sherlock Holmes 3 will keep his salary in the eight figure zone.

Chris Hemsworth grabbed the 24th spot on the Celebrity 100 thanks to his role as Thor. The Aussie actor has been playing the god of Thunder since 2011. He makes more than $15 million each time he reprises that role plus a percentage of the profits. Of course, his latest payday, and inclusion on this list, like most of the others, is thanks to his role in Avengers: Endgame.

Dwayne Johnson is the 15th highest-paid celebrity of the year and the highest-paid actor with $89.4 million in earnings and he did it all without appearing in Avengers: Endgame. Amazing! The Rock brings in eight figure paychecks for films like Hobbs and Shaw and Jumanji: Welcome to the Jungle. Oh, and that doesn't include his percentage of the back-end.