By Geoffrey Golden on May 19, 2010 in Articles › Entertainment

Superstar hockey center Nicklas Backstrom got himself a nice check this week – the paper kind, not the bruising kind.  Backstrom signed a 10-year, $67 million deal with the Washington Capitals, which will pay out at $6 million per year for the first few years, then eventually increase to $8 million a year.

His MVP teammate Alexander Ovechkin salary is part-way through a $124 million dollar deal for 13 years.  Together, the duo scored over 200 points this season, which explains why the Capitals are willing to shell out so much cool cash to keep these two. 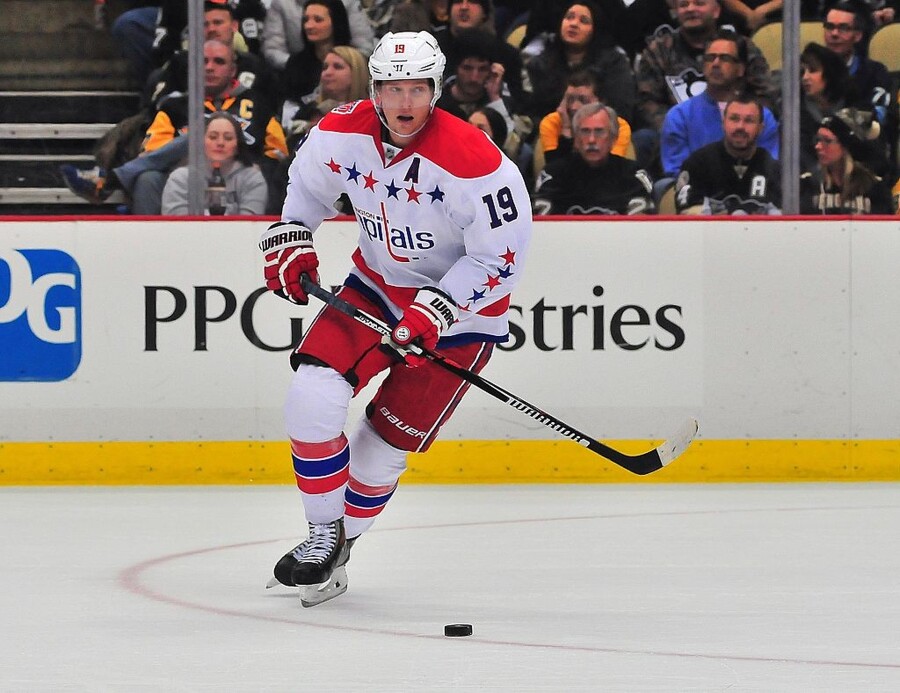