By Mia Bencivenga on August 2, 2016 in Articles › Entertainment

Nick Denton, Gawker's founder, oversaw the its growth from a gossip site he ran out of his New York City apartment to an prolific online media company. Through Gawker's success, Denton now possesses a sizable net worth of $320 million.

But the future of Gawker Media, and Denton as well, has been marred by a difficult year. As of Monday, Denton has officially filed for bankruptcy in New York City. This move comes after Gawker itself filed for bankruptcy on June 10. The Chapter 11 petition lists that Denton's assets range between $10-$50 million, in addition to liabilities of more than $100 million, which include the now infamous Hulk Hogan sex tape lawsuit.

Denton's filing for bankruptcy is another attempt to keep Denton or Gawker from having to pay the $140 million in damages that were awarded to Hulk Hogan March 18, 2016, following a lengthy legal battle. Hogan, whose real name is Terry Bollea, filed suit against Gawker after they had posted a sex tape featuring the former WWE star. A jury ruled in his favor, declaring that Gawker had indeed invaded Bollea's privacy and inflicted emotional distress. 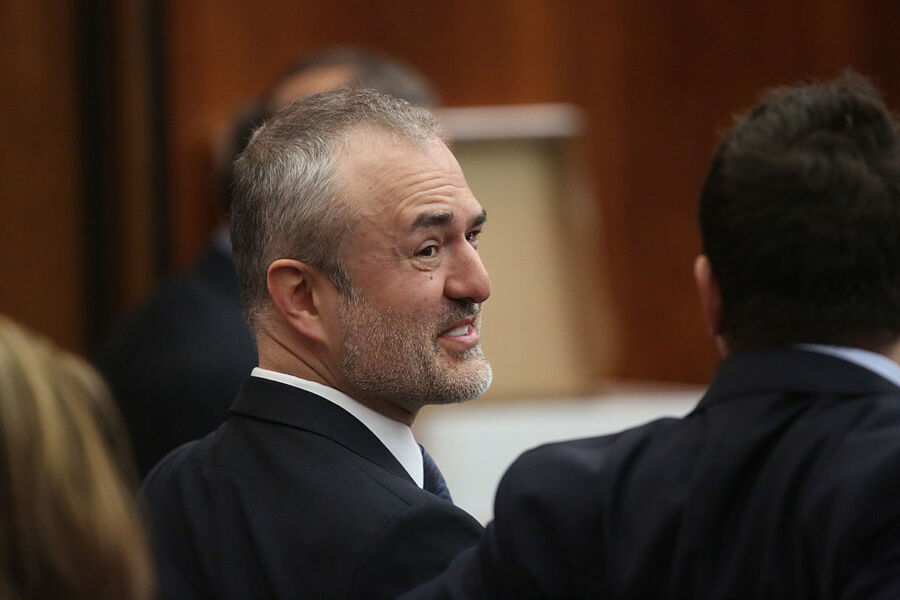 Gawker argued that since Hogan was already an established celebrity who had discussed his private life in various public forums that the sex tape was newsworthy and should therefore be protected by the First Amendment. Denton claims that the verdict is a danger to freedom of the press.

Adding fuel to the fire is the accusation that the Hulk Hogan trial was an extension of a personal vendetta of Pay Pal founder Peter Thiel against Gawker. Thiel has allegedly covered Hogan's millions in legal fees. In 2007, a Gawker offshoot, Valleywag, had attempted to out Thiel as gay.

Despite the fact that Denton and the company he has created have both filed for bankruptcy, he tweeted out today Gawker will continue to live on, and even thrive, under new ownership.