By Marvin Jules on February 25, 2017 in Articles › Entertainment

Nick Cannon recently lost his main source of income after he quit America's Got Talent earlier this month. He revealed in a lengthy Facebook post that he left the show as a result of feeling he was being overly censored by NBC for his comments during a comedy special that aired on Showtime. Well, Cannon may need to find another source of income quickly because he is facing a huge lawsuit surrounding claims that he stole a talent search app.

In 2016, Cannon launched an app called N'credible, which was made in order to discover stars across the country. The app was made as an extension of Cannon's N'credible company, and allowed for different performers; including comedians, singers, rappers and models to audition without having to take part in an in-person audition. Cannon even promoted the app on his social media at a launch in order to find talent for his Wild 'N Out show on MTV.

The lawsuit stems from an individual by the name of Enrico Taylor from I Discover Talent, who claims in legal filings that Cannon created the N'credible app only after he heard about the one Taylor developed himself. Taylor developed the I Discover Talent app in 2015, which is a portal where artists can post cover songs and original artistic videos that gives those individuals a chance to be signed by industry professionals. 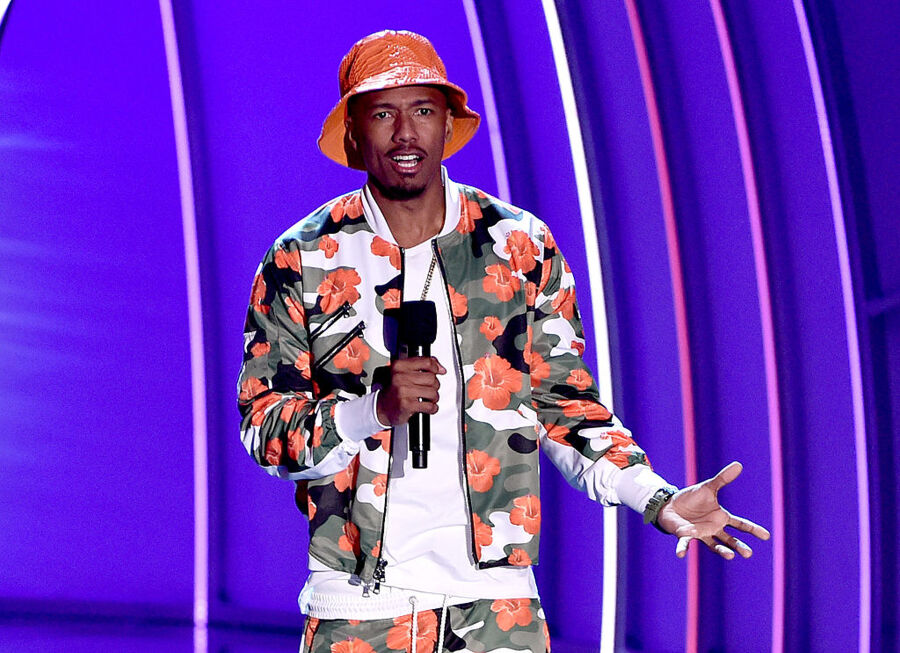 According to Taylor, the two apps sound so similar because he approached Cannon with the app idea first. Taylor says that he met Cannon in 2015 in order to pitch him the idea of the I Discover Talent app, because Taylor had previously worked with Birdman to run a digital talent search. Taylor claimed that Cannon loved the idea because he was "growing tired of his America's Got Talent job."

But Taylor says their first meeting ended up being their last. Cannon never followed up with him after that meeting, and just five months later, Nick's N'Credible app was launched.

Taylor is suing Cannon because he says the former America's Got Talent host stole his idea, and that the N'Credible app was executed so badly his own app has suffered as a result. Taylor is seeking $1.75 million as a result.

Cannon has yet to respond to the lawsuit.