By Simon Gerard on October 15, 2011 in Articles › Entertainment 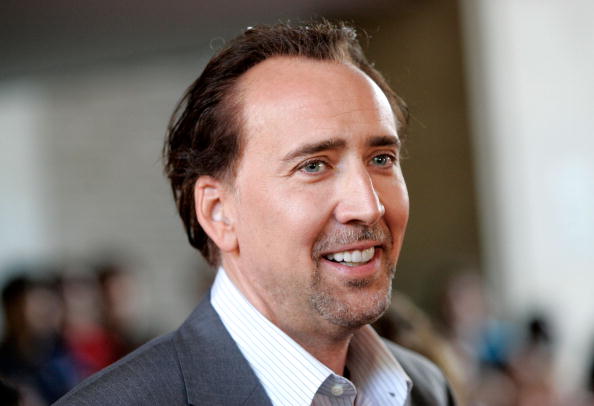 So the comic going up for auction is Action Comics #1, published in June 1938. This was the first appearance of Superman and is essentially when the concept of the modern superhero was born. There are about 100 copies in existence. The varying conditions of quality have a big impact on the value. Cage's is considered a grade 9, the highest officially rated.  Another famous owner of a copy of Action Comics #1 was Charlie Sheen, who bought his in the 1980s. Sheen auctioned his copy in June of 2004, along with a signature stating his ownership.

Comic nerd Cage bought his copy of Action Comics #1 from Comic Connect in the late 90s, who bought it from Sotheby's auctions in 1992 for $82,500. Then in 2000 Cage was the victim of a burglary. The robbers took his copy of Action Comics #1, another rare collector's comic called Detective Comics #27 and another unnamed rare comic. Cage was apparently so devastated from losing the prized jewels of his comic books that he sold his whole remaining collection through Heritage Auctions soon after. He also ended up claiming insurance on the loss.

In 2002, a tip led investigators to believe they had found his copy in a safe deposit box in Tennessee. When police searched the box, they only found a replica cover of the copy, with a lady's lingerie catalog inside. Then in April of 2011, after being missing for over 10 years, Cage's original copy was found during a auction of an abandoned storage locker in Los Angeles' San Fernando Valley. Unfortunately no arrests were made with the find.

Because Cage already claimed insurance, it is unclear who will benefit when the comic is sold again by Comic Connect. While this edition only cost 10 cents originally, a copy sold last year for $1.5 million. Nicolas Cage's high-grade copy is expected to fetch as high as $2 million if and when it goes up for auction. In light of Cage's last few years of financial and tax issues it's unlikely he'll be able to afford the price tag. After all he has been forced to sell several mansions, a castle and put his private island in the Bahamas.

UPDATE: The comic has now been sold at auction for $2.16 million! Comic Connect isn't revealing the seller. We can only hope that Nicky Cage got paid his dues, after years of personal anguish. And I hope that with his extra millions, he uses it right away as a down payment on a new castle or private island. 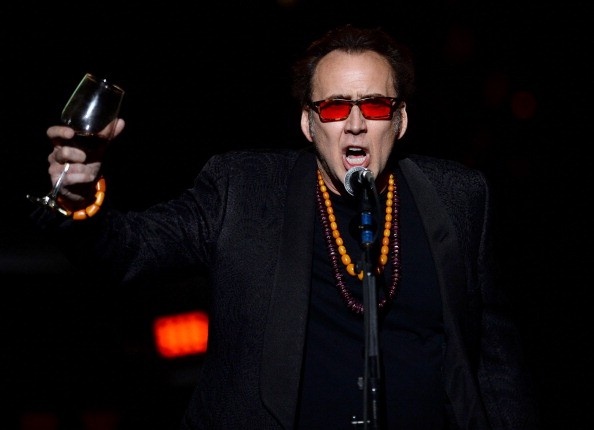 Will financially troubled Cage get the cash? Or will he be doomed to wander the earth in search of his other lost comics? / Ethan Miller/Getty Images
Did we make a mistake?
Submit a correction suggestion and help us fix it!
Submit a Correction