Nice Shoes – Are They Real? Counterfeit Industry Rakes In $461 Billion

By Beth McDonald on June 16, 2016 in Articles › Entertainment

The shady industry of fake shoes, clothing handbags, jewelry, and other accessories is raking in the cash. According to a new report from the Organization for Economic Cooperation and Development ("OECD"), the counterfeit goods market generates upwards of $461 billion per year, with sales of counterfeit products amounting to as much as 2.5% of total world trade. According to the report, counterfeiting has gotten worse over the years, despite recent crackdowns.

Footwear is the most counterfeited product, followed by clothing, leather goods, and gadgets, according to the OECD. However, people have been counterfeiting all types of products, from perfume and chemicals to toys, medicine, baby formula – even machine parts. Brands most targeted by the counterfeit industry include Louis Vuitton, Rolex, Nike, and Ray Ban, according to CNN. 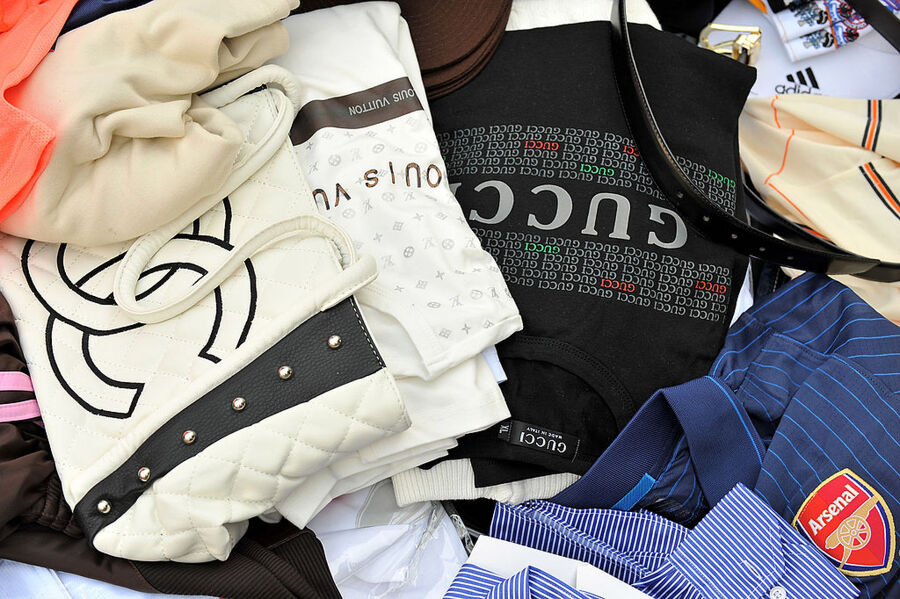 Although buying fake products may not seem like a big deal, the OECD noted the counterfeit trade "undermines innovation and hampers economic growth." According to Trademarks and Brands Online, manufacturers of counterfeit goods, and ultimately, the consumers that buy counterfeit items, deprive brands of their just profits and tarnish the hard work and inventiveness of true designers, creators, and inventors. The OECD indicated much of the profits made off of counterfeit goods end up in the hands of organized crime. And it's not just luxury brands that are paying the price – the report found that small- and medium-sized business are also victims of counterfeiting, but don't typically have the resources to fight it.

Countries that have been hit hardest by the trade in counterfeit goods include the United States, Italy, France, Switzerland, Japan, and Germany. Companies headquartered in these countries were impacted by the counterfeit industry by having their trademarks infringed upon, designs or patents copied, or products pirated. 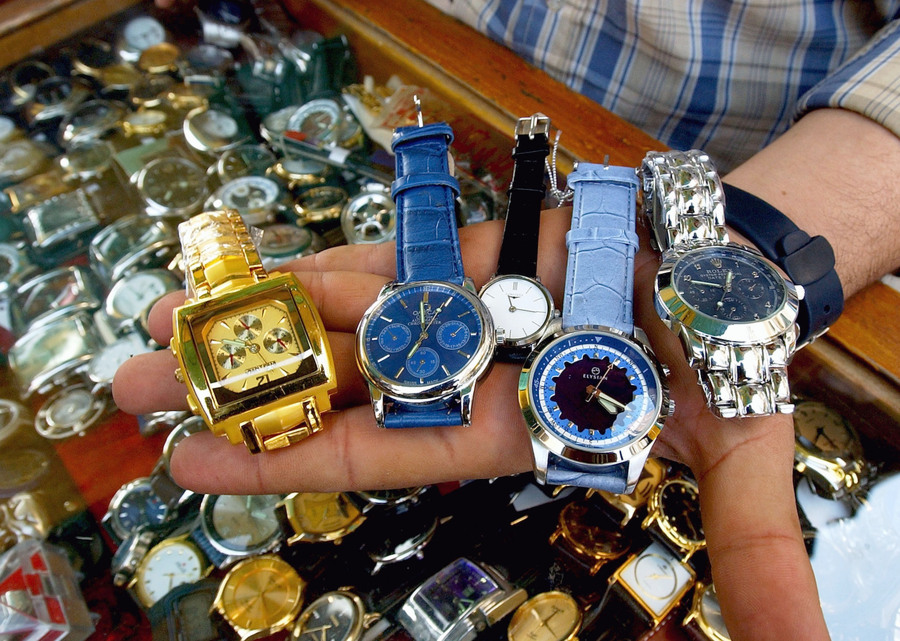 Where do counterfeit goods originate? According to the report, China is the leading producer of counterfeit and fake products, by a significant margin, followed by Hong Kong, Turkey, Singapore, Thailand, and India. Most of these countries have the infrastructure in place for large-scale manufacturing and trading operations, but may not have the resources to enforce counterfeiting laws. 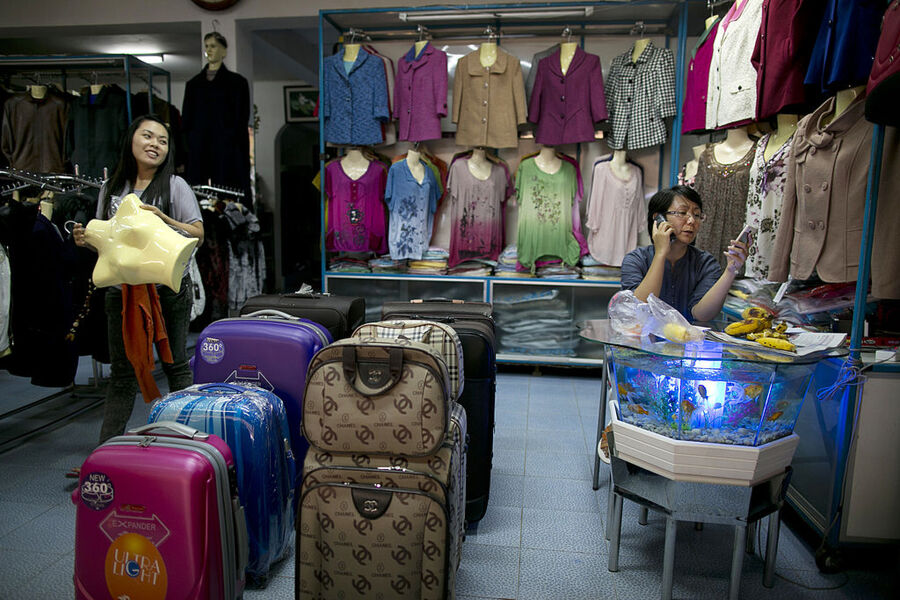 Although it's impossible to completely stop the manufacturing and sale of counterfeit goods, most experts note the best way to reduce the industry's profits is to increase public awareness of the negative impact counterfeiting has on the economy and crime rates. According to Trademark and Brands Online, it's also critical to educate anti-counterfeiting groups and law enforcement agencies to properly identify fake goods and prevent them from coming to market.