The NFL Draft Is Supposed To Be The Best Day Of Football Player's Life. But Is that Actually The Case Anymore?

The NFL Draft is the Bonnaroo of sporting events. For three days, millions of football fans stop what they're doing, start eating and drinking everything in sight as some of the world's best young athletes take the stage to fulfill a lifelong dream. Much like the musical stars on stage at the Bonnaroo, some of the athletes will eventually go on to have long and prosperous careers earnings massive fortunes while. Other participants in draft day will end up more like a one-hit-wonder band that is broke and unemployed in a few years. Unfortunately, because of a series of new NFL rules, the chances of the latter (ending up with empty pockets) are much stronger now than ever before. Here's why: 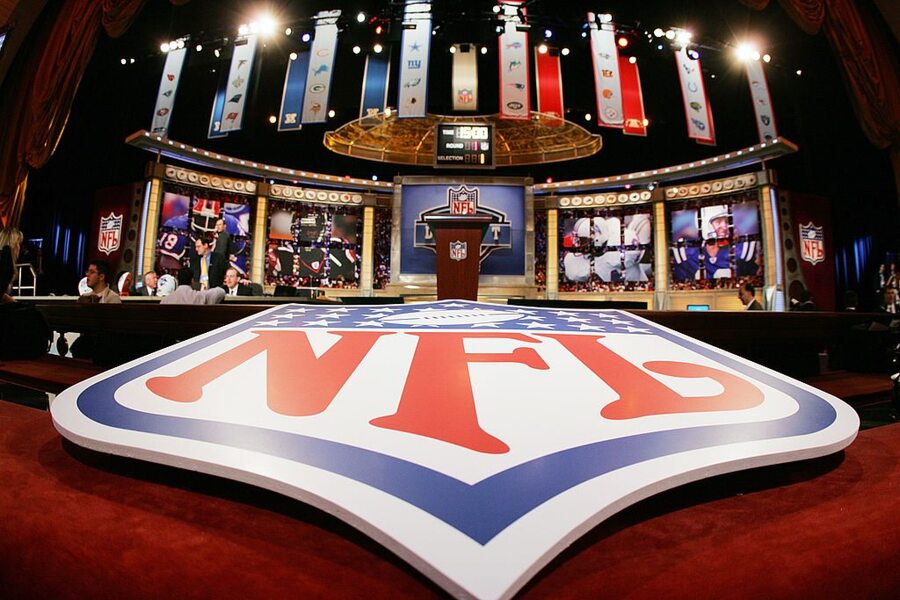 The league and the Player's Union signed a new labor deal that hacked the salary pool for incoming rookies. Consider the average salary of first picks since 2009.

All four are quarterbacks. Newton and Luck are arguably the best two of the bunch. Their average salary is half of Stafford and Bradford's.

There's a reason young people are always told to put aside money in their 401K, even if they're just 22 years old. Generational wealth is made through compound interest. Let's assume Stafford and Luck put aside 10% of their income away per year and earn 7% back. In just five years, Stafford would have $8.5 million in new revenue. Luck would have just $3.9 million. That's five years.

Take those totals, don't add a dime, and get the same 7% interest for 20 years. Stafford would have $33 million. Luck would have $15 million. There's no way the highest ranked NFL rookies don't find themselves in a different financial sphere under the new collective bargaining agreement.

So what about everyone else? ESPN and others have documented the new challenges. The good news is the rookie salary cap goes up between 10-20% per year. The bad news is the wiggle room that existed for great players is like Barry Sanders in the open field… is gone.

• The signing bonus and salary for players are set. Negotiation is minimal at best.

• Rookie contracts for all players must be at least four years. It used to be three for some.

• Teams have the option of adding a fifth year to the contracts of first round draft picks.

Creative players like Darrelle Revis could find creative ways to shape a first contract into a second contract (where the real money is) and a third contract (paying him more than $10 million next year). But nobody gets to visit Revis Island anymore.

Take Russell Wilson as an example. Wilson quarterbacked the Super Bowl Champions this past season. Wilson's 2014 salary is $662,434. The minimum salary in baseball is $500,000. And he's the Super Bowl champion quarterback!!! Wilson can't renegotiate his contract until after next season. If Wilson held out, the team could fine him $30,000 per day. That means if Wilson held out three weeks and came back without a new deal, he would earn less than $100,000 for the season.

There's also one massive point buried thus far: The average NFL career is just 3.2 years. That means many players won't see free agency and the lucrative second contract that comes with it. And that third contract is more and more exception rather than rule.

Millions will watch the NFL's version of Bonnaroo. Thousands will celebrate a crowning moment in the life of hundreds of young men. But the idea that being drafted is the cashing in of a lottery ticket simply isn't accurate. Like many of the bands that have to work hard to make a living in Tennessee this year, many of those drafted over the weekend are just beginning the journey to a viable financial future.