On April 30th, a woman jumped to her death from the 15th floor of a chic Upper East Side condo building in New York City. The woman, 83-year-old Jean Stein, wrote biographies of Bobby Kennedy and Edie Sedgwick back in the day. As it turns out, Stein had assets of $38.5 million with her co-op at 10 Gracie Square worth $10 million, $15 million in personal property, and $13.5 million in investments. She left it all to charity.

Jean Babette Stein was a child of Hollywood royalty. She was born in Chicago in 1934, the daughter of Jules Stein and Doris Jones. Her father founded MCA, which was once the largest talent agency in the world. He eventually took over Universal and founded the Jules Stein Eye Institute at UCLA. She grew up on an estate in Beverly Hills called Misty Mountain that once belonged to Katharine Hepburn. Hollywood stars were frequent guests. Stein went to Wellesley College and the Sorbonne, but did not graduate. She preferred the literary events of Paris in the 1950s to actual college classes. Those events led to her meeting William Faulkner, who she interviewed in 1955 for "The Paris Review." She was 19 and the noted author 56. In later years, Stein claimed she had an affair with him. 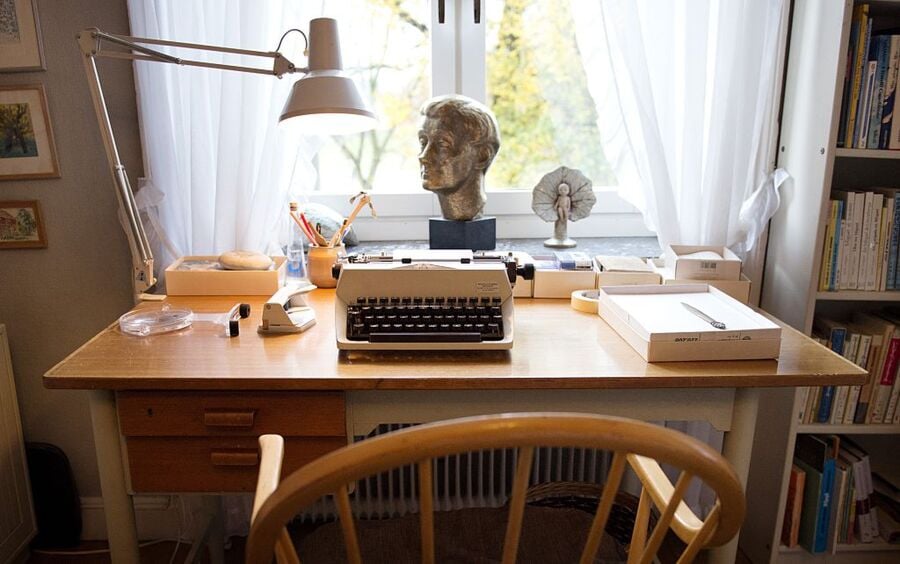 She worked for "The Paris Review" for a number of years before moving back to New York City to become the assistant to the features editor of Esquire magazine. She met and married attorney William vanden Heuvel. Her husband had been a special assistant to Robert Kennedy during Kennedy's stint as the United States attorney general. It was this that gave Stein her access to the Kennedy family to pen the book "American Journey: The Times of Robert Kennedy," after his assassination in 1968. Stein also wrote a biography of "It" girl Edie Sedgwick called "Edie: American Girl" in 1982. More recently, Stein wrote the novel "West of Eden" which chronicles the rise of Hollywood and Los Angeles through the families that found their fortune there.

Stein suffered from depression. Before her fatal jump from the 15th floor, she arranged to leave the majority of her nearly $40 million fortune to her cultural charity, the JKW Foundation, as well as to UCLA, the Jules Stein Eye Institute, and the Whitney Museum. Stein left her interviews, manuscripts, and tapes related to the Kennedy biography to the John F. Kennedy library.

The co-op that Stein owned and leapt to her death from was once home to Gloria Vanderbilt and her sons Carter and Anderson. Stein bought the duplex penthouse from the fashion designer after Vanderbilt's son Carter jumped to his death in 1988 from the same balcony that Jean Stein did.

If you suffer from depression or have suicidal thoughts, there are people who can help.