By Joseph Gibson on October 10, 2016 in Articles › Entertainment

As you've probably noticed by the decrease in people wandering around your neighborhood with their eyes glued to their smartphones and yelling about Squirtles and Snorlaxes, not as many people are playing Pokémon GO as they were at the peak of the mobile game's popularity, a few months back. But a new report from mobile app research firm Newzoo says that the game is continuing to be a high earner, taking in an average of $2 million every single day.

If that sounds like a lot, it doesn't even include the 30 percent cut of the revenue that goes to Google and Apple. But actually the figure represents a significant drop in revenue compared to what the game was generating at its aforementioned height of popularity. When the game first became available in July, it was pulling in $16 million per day, but the game remains the number two highest-grossing app on iTunes, and has been downloaded more than 550 million times. 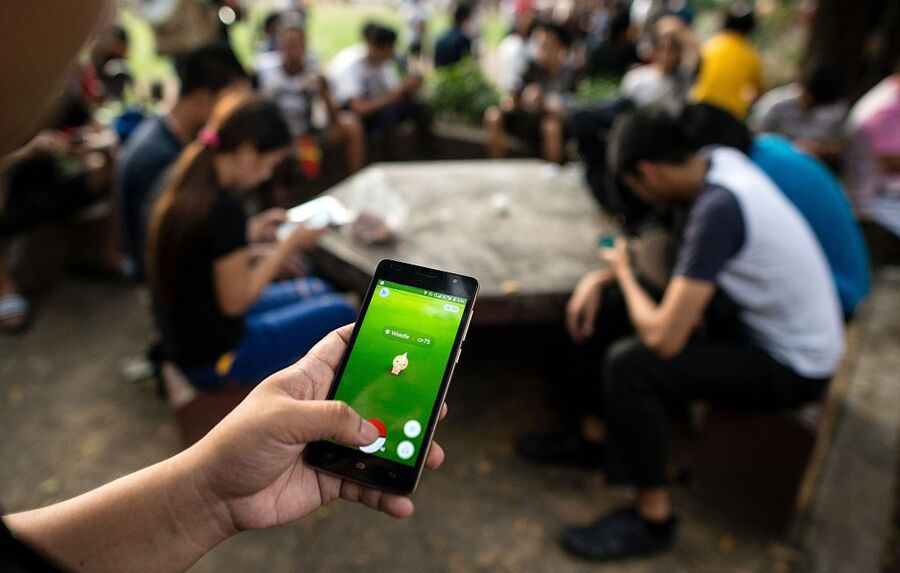 Pokémon GO has also generated a total of $470 million in revenue over the course of the lifetime of the game, and according to Newzoo CEO Peter Warman it also represents a possible bellwether for the future of mobile apps:

"It has proven beyond a doubt that AR can be applied in ways that appeal to a mass audience. Equally important from a business perspective, it has given Niantic investor Google enormous insight and data that it can incorporate into its location-based advertising and services strategy. The fact that Pokemon Go has motivated kids and youngsters to spend more time outside is an additional bonus, even if that means they take their screens with them."

So, if you've ever found yourself in a state of Pokémon GO malaise, wondering what all your captured Pokémon really add up to in the end, take heart: You're helping to make some people an enormous amount of money.