Johnny Depp's former business managers aren't finished exposing the extravagant expenses the "Pirates of the Caribbean" actor has racked up over the years.  We've been covering the lawsuit that Depp filed against his former managers alleging gross mismanagement of his money. It keeps taking twists and turns and grows uglier by the day. Depp alleges that his current financial hardship is due to The Management Group using his assets to secure $40 million in loans. The loans were then used to cover up years of mismanaging his money, according to legal docs filed by Depp's attorney. The most recent legal development in this case saw a Los Angeles judge ruling that Depp's alleged outrageous spending is not relevant in the lawsuit between Depp and The Management Group. 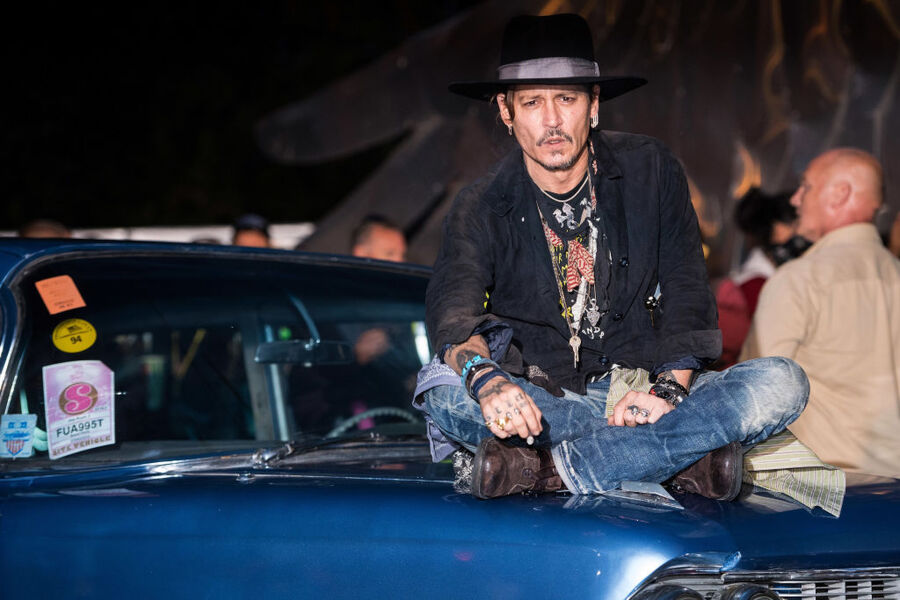 As a result of that ruling, TMG has reframed their argument and disclosed even more insane spending by Depp. In its latest filing, TMG alleges that Depp charged more than $500,000 in storage warehouse rental fees to his credit cards. Those storage facilities hold his vast collection of Hollywood memorabilia. Depp also charged $17,000 worth of  Prada handbags and luggage and spent $7,000 for a couch for his daughter Lily Rose.

TMG also alleges that after Depp terminated his business relationship with the firm, he continued to make the minimum payments on his Visa card for a little bit. Eventually he refused to make any more payments and TMG was forced to pay off the $55,000 balance Depp still owed. TMG is asserting that Depp flat out refuses to pay his debts.

The issue in this case is whether or not Depp's financial issues are the result of negligence by TMG or the actor's own financial irresponsibility.