By Simon Gerard on September 22, 2011 in Articles › Entertainment

So it's been revealed that four of the wives have been given the axe on Bravo's The Real Housewives of New York City. And it's looking like an inside job.

The three wives to get cut include two veteran cast members plus two newer recruits. Veterans Jill Zarin and AlexMcCord had survived four tours of duty, from season one through season four. Zarin is married to Bobby Zarin and who owns a furniture and fabric store on Manhattan's Lower East Side called Zarins Fabric Warehouse and Home Furnishings. McCord is a graphic designer and is married to Simon van Kempen, who was the general manager of Hotel Chandler in New York City before starting up a social media business to serve the hotel industry. 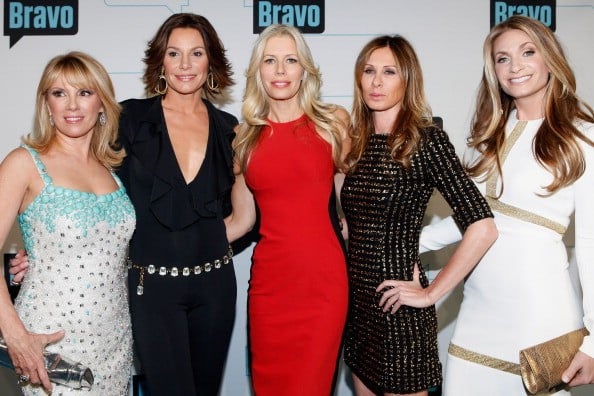 Kelly Bensimon, who served for three seasons, was also cut. Unmarried Bensimon is a jewellery designer, author, magazine editor and former model. New recruit Cindy Barshop also got cut after one season. Barhsop is also not a wife, but a single mother of two. She owns a chain of hair-removal spas called Completely Bare.

With this news revealed, Jill Zarin has accused Ramona Singer of orchestrating the firings of her and fellow vet Alex McCord. Rumor is that Singer made a power play by presenting Bravo with a new set of wives who were her friends, to replace the wives she was having beef with.

Ramona Singer claims she doesn't have that kind of pull with the show's producers, but other than her and other veteran wife LuAnn de Lesseps, Singer's friend Sonja Morgan was the only other to survive onto the new season.

So it looks like General Ramona Singer managed to get two of the commanding officers and two junior officers (dishonorably) discharged. And here are the new recruits she rounded up: 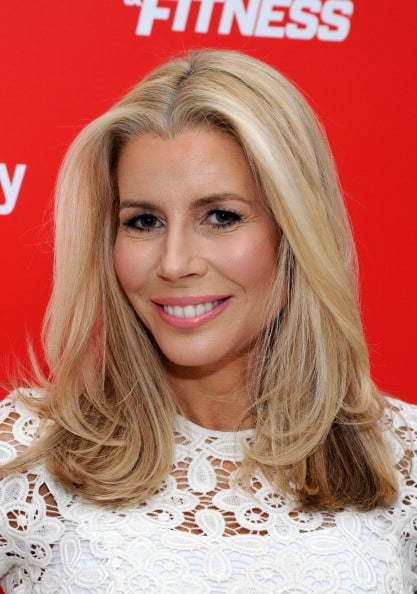 Aviva Drescher joins the show as a true housewife. While she had a job working in a bridal shop, her main occupation is being married to Reid Drescher. Her husband Reid is big in the world of finance and investment banking. He serves as president and CEO of Spencer Clarke LLC and the General Advisor for Cape One Financial. Avia now fills the role of a "Wall Street" wife and with her husband's capital, they have the highest combined net worth on the show. 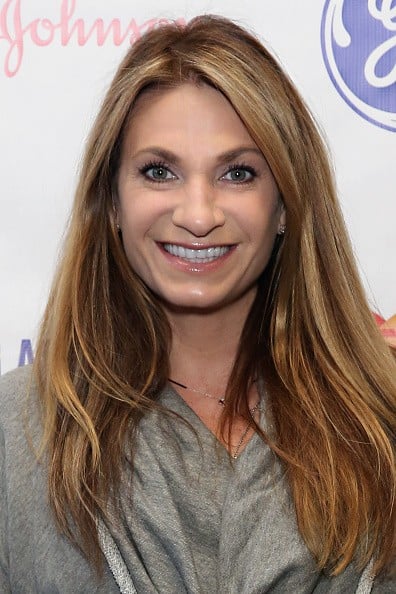 Heather Thomson is a single mother of twins who used to work as a celebrity stylist. How she made her millions was through her "shapewear" line called Yummie Tummie. Simmilar in concept to Spanx shapewear, she was also featured on Oprah's Favorite Things. 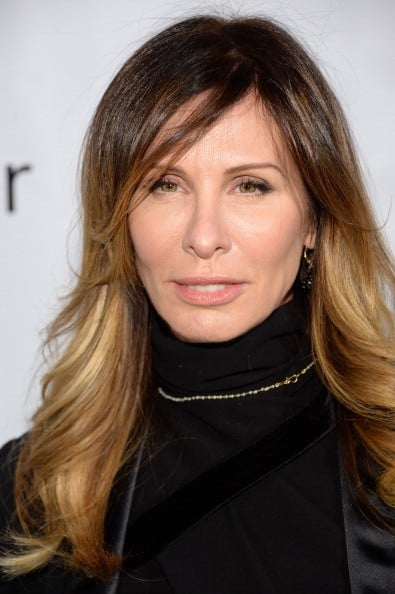 Carole Radziwill is rich and famous for a few reasons. First, her late husband, Anthony Radziwill, was born a prince, with his father being Polish Prince Stanislaw Radziwill. His mother was also the younger sister of Jacky Kennedy, making Carole part of the American royal family, the Kennedy's. She is also well known for her career as a journalist and author. She worked under news legend Peter Jennings for ABC. She was involved with controversial and dangerous stories, such as abortion, gun control, foreign policy issues and as a overseas combat correspondent.

Word is that ex-housewife Alex McCord and Simon Van Kempen are refusing to give up on their roles and are looking to get back on the show. While not expecting to be the stars, they are looking for some involvement. But it's starting to look too late for her, with the other ex-cast members not putting up a fight. Will former officer McCord be able to rally her allies to stage a coup to overthrow General Ramona Singer's dictatorship with some guest appearances on the new season? Do you think the new recruits have what it takes to last until next season?