By Joseph Gibson on December 14, 2018 in Articles › Entertainment

If you've been on social media at all recently, you probably caught at least a glimpse of the public uproar that accompanied news that beloved sitcom Friends was departing the Netflix streaming platform in 2019. There was speculation that the show was getting yanked from Netflix in order to appear on the streaming platform being cooked up by WarnerMedia (Friends being the property of WarnerMedia), but as it turns out Netflix will be able to keep the show for at least another year after all: At a cost of $100 million.

The New York Times reports that Netflix and WarnerMedia struck a deal to keep Friends available to Netflix subscribers through 2019 for $100 million. If that sounds like a lot, it is: Previous agreements were closer to the ballpark of $30 million annually. But in an age when big media companies like Netflix and Disney are going all in on online streaming, the price of a popular show like Friends is naturally going to go up. 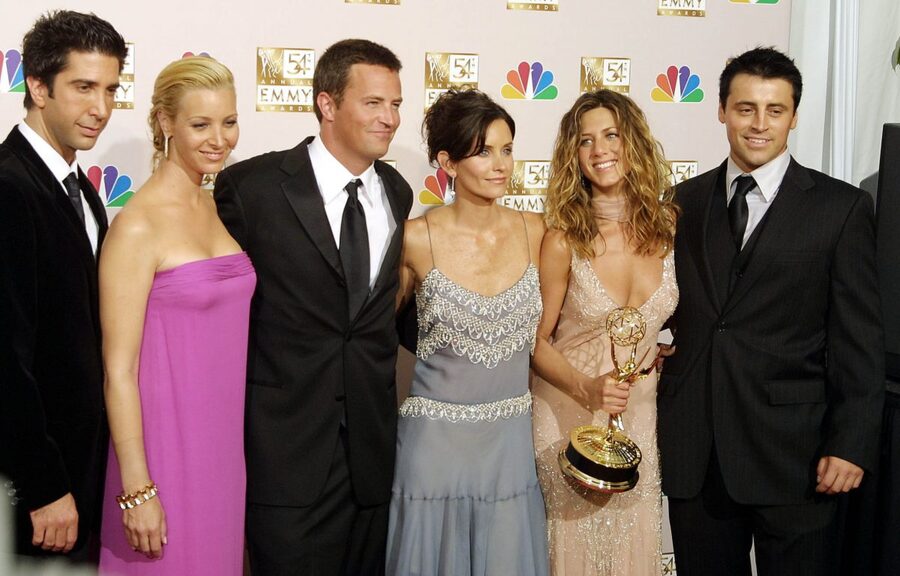 The high price also reflects the fact that 2019 will, in all likelihood, be the show's final year as a Netflix "exclusive," and that a lower rate to keep the show there alongside its new home at At&T/WarnerMedia's new streaming service will likely be negotiated after next year.

Of course, there's also the real possibility that Friends will actually leave Netflix after 2019, as well. But at least that social media wildfire has been postponed for another 12 months, thanks to Netflix's legendarily deep pockets. And it's also worth noting that Friends is far from the only TV show or movie you might expect to be culled from Netflix and other current streaming services in the near future. John Stankey is the executive in charge of WarnerMedia, and at an AT&T conference last month, he said that streaming services like Netflix are "going to see a pretty substantial structural shift" over the next year and a half to two years as rights holders snatch up the most prized jewels of their libraries to attract customers to their own streaming services.

And of course, a big deal like this is also good news for the six stars of the show, who reportedly get two percent of the show's syndication revenue thanks to contracts first negotiated back in 2000 – with a presumably similar deal for the show's revenue from home video and streaming.