Netflix Plans To Spend $7 Billion On Original Content In 2018

By Joseph Gibson on August 29, 2017 in Articles › Entertainment

It's no secret that Netflix's dominance of the online video streaming game is owed in large part to its impressive stable of original content, which ranges from high profile stuff like Daredevil and Stranger Things to a host of movies and series that you might not have even heard of. So it's in turn no surprise that according to a recent interview in Variety, Netflix chief content officer Ted Sarandos revealed that the company has no plans to decrease spending on original content for 2018 – quite the opposite in fact.

Sarandos revealed that Netflix plans to spend $7 billion on original content – TV series and movies – for next year, up from more than $6 billion this year and $5 billion for new content in 2015. And Sarandos alludes to what must be an eventual goal for the company, which is to have at least 50 percent of the content available on the service be Netflix exclusives in the near future: 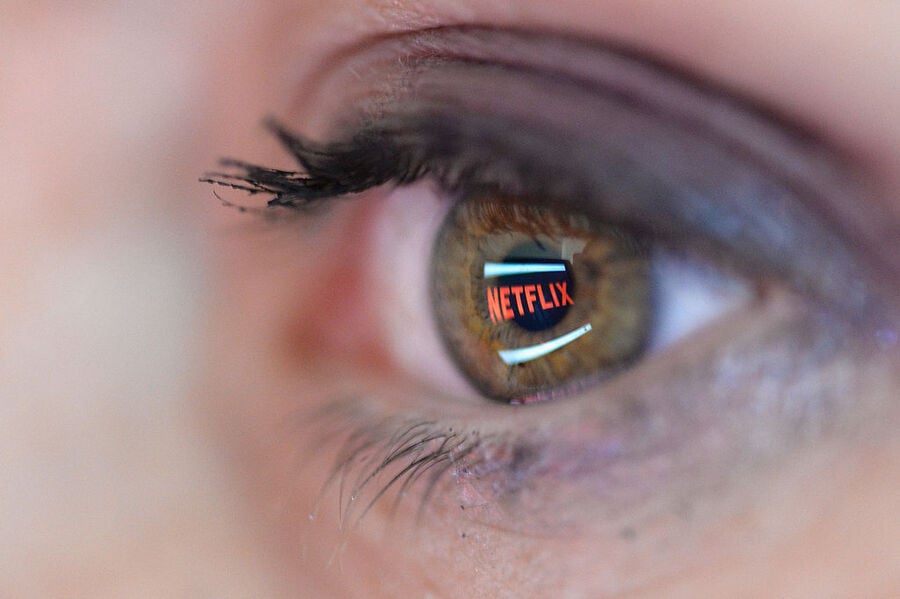 In addition to that content expansion, Netflix is also growing in the geographic sense, available now in a total of 190 countries and with 104 million subscribers worldwide, with more on the way all the time. Still, there are some skeptics of the company's spend-spend-spend approach, despite the short term success Netflix has seen in the industry, going as far as changing the way people all over the world watch TV and movies. The company has a reported debt load of $4.8 billion, with another $15.7 billion tied up in long term contracts with various studios. But Sarandos disputes the naysayers in the interview, saying "We're not spending money we don't have. We're spending revenue."