By Joseph Gibson on April 30, 2017 in Articles › Entertainment

It's every college film student's dream: A gangster movie directed by Martin Scorsese and starring crime film legends Robert De Niro, Al Pacino, Joe Pesci, and Harvey Keitel. Back in the old days, such a prospect would be an easy green light from a movie studio, especially given the world-famous track record of Scorsese's collaborations with De Niro. But we live in a new world now, and it's Netflix that has picked up worldwide rights to The Irishman, according to Indiewire and other showbiz news outlets.

Netflix has reportedly shelled out $105 million to handle worldwide distribution for the film, which will somewhat surprisingly mark Scorsese's first collaboration with Pacino, and his ninth with De Niro (Keitel and Pesci have themselves both worked with the director several times). The project was originally developed at Paramount, where Scorsese's last film Silence was a sizeable financial disappointment, taking in just $7 million in its first month against a $46 million budget. Some have suggested that that film's poor performance led to Brad Grey's exit as Paramount CEO a few months back, and the thinking is that it also led to The Irishman being up for grabs. 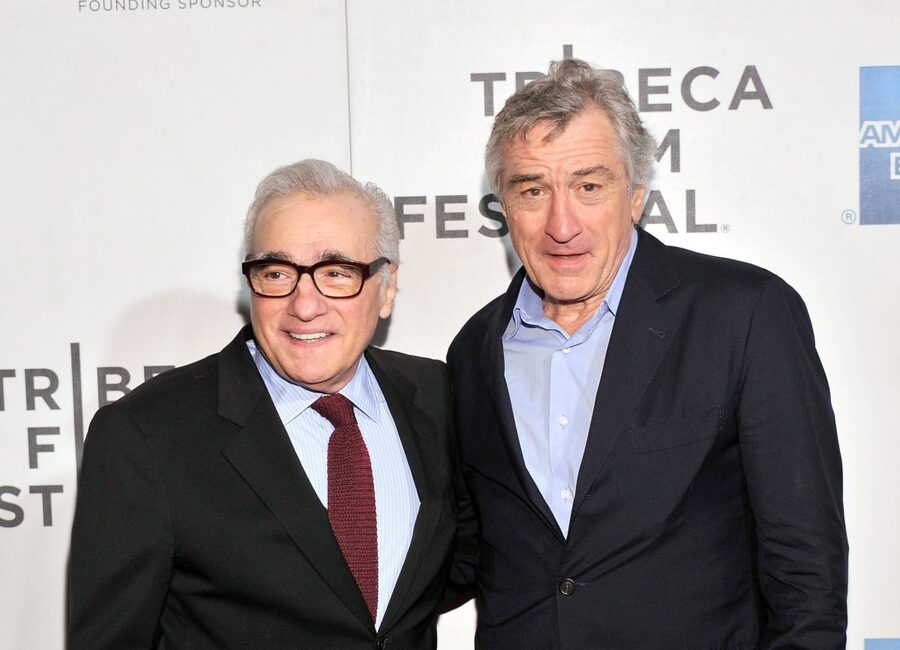 Unlike Silence, though, The Irishman would seem to be a likely commercial success, and if Netflix's acquisition of the movie means it won't get any kind of theatrical release, that would be a shame to many of the director and cast's fans. Details on Netflix's plans for the film are still to come, though, and we can expect to learn more as we get closer to its intended release date sometime in 2018.