By Simon Gerard on October 27, 2011 in Articles › Entertainment

Netflix has taken a huge public beating after the Qwikster fiasco that started at the end of the summer. This caused a massive loss of subscribers and a tumbling stock price ever since. Netflix has seen it's share price drop from its spectacular peak value at around $305 per share in July down to around $77 per share today. This followings a staggering 37% fall on Monday as a response to NetFlix's revenue and earning expectations quarterly misses. This has taken Reed Hastings, the CEO and founder of Netflix, from a personal net worth of $858 million down to $218 million. That's an earth-shattering $640 million loss in a few short months. 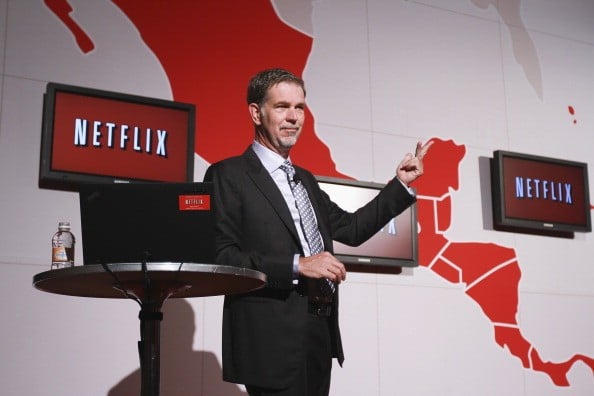 While revenues and global subscribers were up for the third quarter this year, their fourth quarter projections took a big hit. This just added to investors' fear after the big-time fail of Qwikster. For Q3, revenue was $822 million vs. $811 million expected. But now for Q4, revenue was expected at around $858 million, down from their prior estimate of $923 million. This is due to losing around 800,000 American Netflix suscribers, leaving a total of 23.8 million.  Another big hit in the report was Netflix spent almost $40 million buying their own stock in Q3 at around $218 per share (and then their stock closed at around $86 that day). 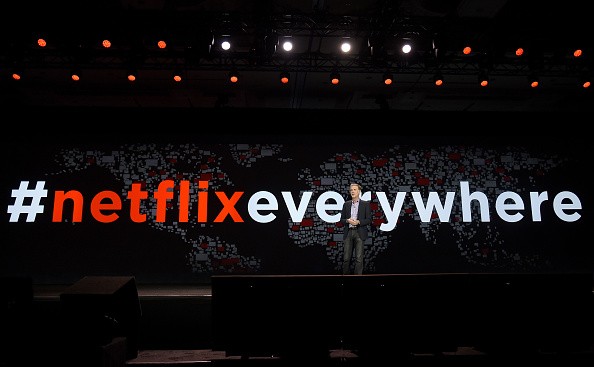 If you aren't a Netflix subscriber, you might not have caught the Qwikster fiasco. In July Netflix announced that they would be dividing their streaming and DVD rental services and then charging customers separately for both. They would call their streaming service Netflix and their DVD rental service "Qwikster". This caused a wide-spread backlash from subscribers because they ended up paying more for both services than they did when they were combined. And the name Qwikster was just plain stupid sounding and added to the confusion and anger. On top having a poorly thought out idea and plan, turns out the Twitter name "@Qwikster" was already taken by a pot-smoking Elmo. 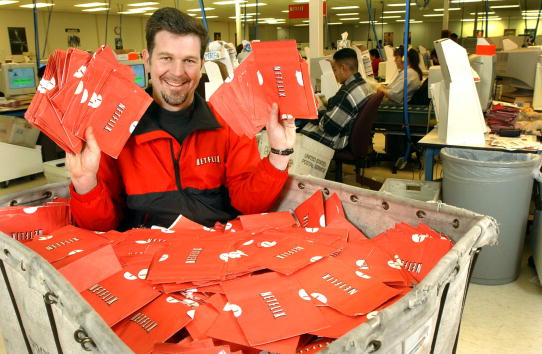 Will Reed Hastings huge net worth loss force him to sleep in the streets in a bed of Netflix DVD envelopes? / Justin Sullivan/Getty Images

Once considered one of the biggest internet success stories, Netflix is also seen as one of the biggest failures. With this said, Netflix is still going strong, with the stock now considered under-valued. Netflix has recently set a record for using the most amount of bandwidth of internet traffic at 32% (YouTube uses around 10%). And as for CEO and founder Reed Hastings who faced calls to step down from all this? He's learned his lesson and still has a few hundred million bucks so don't worry about him being homeless and forced to sleep on a bed of red DVD cases. He's been methodically selling chunks of his stock over the years and is thought to have pocketed around $50 – $100 million already from these sales. That's on top of the $218 million he has left in Netflix stocks. Netflix will likely recover in the long term. Reed will probably be back to billionaire status soon enough.