The Net Worth of Every US President Ever

By Brian Warner on February 21, 2011 in Articles › Entertainment

Being the President of the United States is definitely one of the greatest jobs in the world. Not only are you the most powerful person in the free world, but you get paid a hefty salary plus incredible perks like access Air Force One, Camp David and, of course, The White House. Since 2001, The President is paid an annual salary of $400,000. He also has access to a $200,000 travel and entertainment expense account. Once you leave office, you are also paid an annual pension of $199,000. Outside of their salaries, we've had Presidents who were extremely wealthy and some who had no money at all. We've had Presidents who died penniless and others who have earned fortunes after leaving the office thanks to book deals, consulting jobs, speaking events and more. So who are the richest American Presidents of all time when you take into account inflation?

The Richest Presidents Of All Time – Inflation Adjusted:

How much does the President make per year? 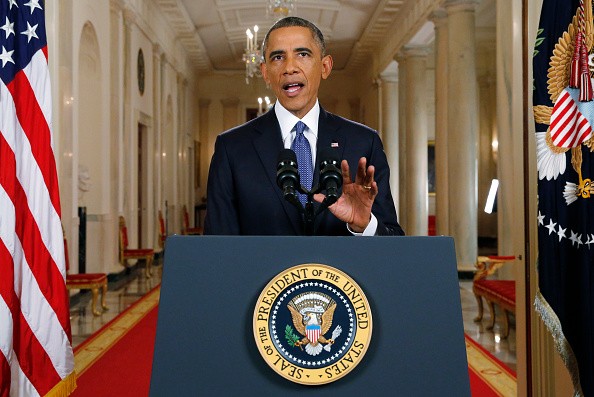 Presidents Net Worths/ Jim Bourg-Pool/Getty Images
Did we make a mistake?
Submit a correction suggestion and help us fix it!
Submit a Correction