The Net Worth of The Hollywood Exes

By Brian Warner on June 26, 2012 in Articles › Entertainment

Ever wondered how the ex-wives of some of Hollywood's biggest A-listers live today? Well On Wednesday, June 27th you can find out when VH1 debuts its newest reality series Hollywood Exes. Hollywood Exes follows the lives of five women who have each been married to and divorced from a major Hollywood celebrity like Will Smith or Eddie Murphy. The show will give the user an intimate look into the world of high profile divorces where millions of dollars, children, houses, cars and all the other trappings of the fabulous life are at stake. So keep reading because today we are revealing the net worths of each of the Hollywood Exes! 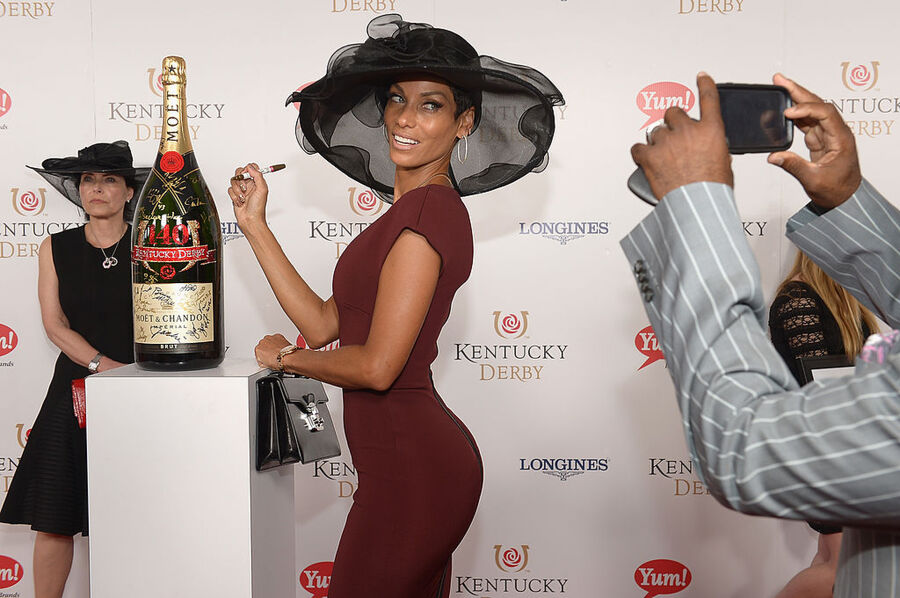 Nicole Murphy is a former model, actress and singer who was married to comedian Eddie Murphy from 1993 – 2006. The couple have five children together. After separating, Nicole Murphy chose to give up permanent monthly support and was instead given a $15 million lump sum divorce settlement. Unfortunately, just a few years later Nicole was near broke after being defrauded of over $7 million in an investment scheme. Court documents at the time showed that she also owed $5 million on a mortgage, $900,000 to the IRS, $600,000 to a law firm and $60,000 to a landscaping company. Today Nicole is engaged to NFL player Michael Strahan and claims that Eddie is totally cool with Hollywood Exes, especially because his step brother is one of the producers!

Jessica Canseco is the ex-wife of former MLB player Jose Canseco and more recently the ex-wife of Beverly Hills plastic surgeon Dr. Garth Fisher. Jessica and Jose were married for three years and share a 15 year old daughter together. Her more recent husband Dr. Garth Fisher is famous for his appearances on shows like Access Hollywood and Extreme Makeover. Prior to marrying Jessica, Dr. Fisher was married to and had two children with Brooke Burke. Jessica Canseco is now managing her very own cosmetics and medical tattoo business throughout Los Angeles.

Mayte Garcia is an exotic beauty who began dancing professionally at the age of 8! Her mother eventually submitted a video audition to music superstar Prince who instantly hired her to join his European tour. She married Prince in 1996. They had one child together who tragically died a week after birth. The couple divorced in 1998. Mayte had a two year relationship with Motley Crue rocker Tommy Lee but the couple split because Tommy did not want any more kids. Mayte Garcia now lives with her mother and her seven dogs, two cats and four birds and is hoping to meet Mr. Right soon!

Sheree Fletcher is a fashion designer and the former wife of box office mega-star Will Smith. The couple was married from 1992 – 1995 and they share one child together, a son named Trey. The divorce was amicable and she and Smith are still friendly. Sheree eventually re-married retired NFL player and current pastor, Terrell Fletcher. They live together with Trey in San Diego where Terrell's City of Hop International Church is located.

Andrea Kelly is a dancer and the ex-wife of singer R. Kelly. She got her big break as one of R. Kelly's backup dancers. They were married for 12 years and share three children together. Andree stood by R. Kelly throughout the worst points of his legal problem related to underage sex allegations. When the couple divorced, Andrea as paid a rumored $50 million divorce settlement.

So will you be tuning in to Hollywood Exes? Might actually be nice for once to see a reality show filled with people who are actually rich and somewhat famous as opposed to all the Real Housewives!