NeNe Leakes Owes Over One Million Dollars In Unpaid Taxes!

By Marvin Jules on October 12, 2016 in Articles › Entertainment

No matter how much money the rich and famous make, it seems as if paying taxes is always an issue for some of them. We can add a particular reality star who has referred to herself as a "very rich b***h" in the past, to that list.

These tax liens are in addition to federal back taxes she has had looming over her head for a while now, which total $824,000. In total, this means that Nene owes over one million dollars in taxes! 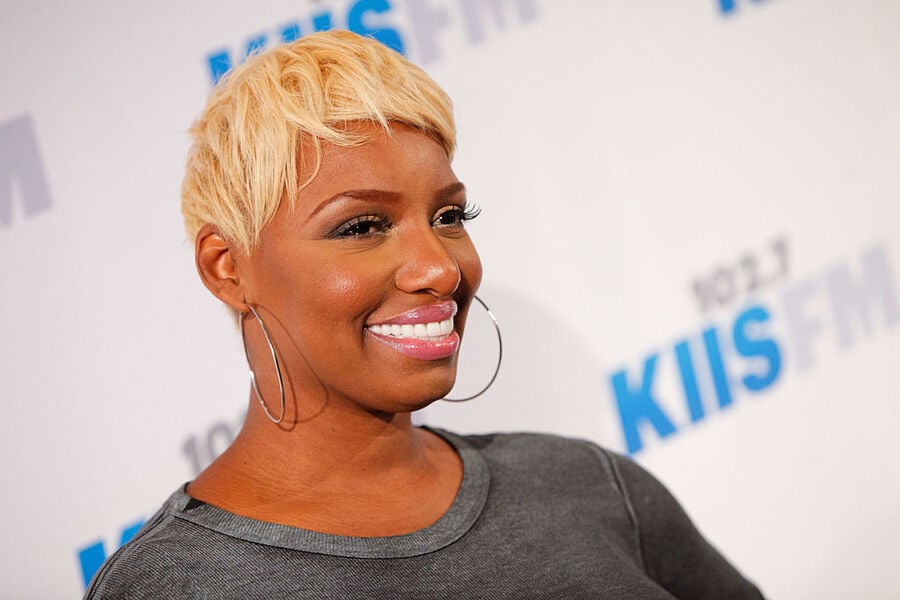 And Leakes won't be paying those taxes off with money from TRHOA either. She reportedly declined a $2.5 million offer to return for the 9th season of the show! But that doesn't mean that she'll be begging for money. Leakes is an author, has her own clothing line on HSN, and is on the ABC game show To Tell The Truth, which was renewed for a second season.

Hopefully she can get these tax issues all settled in the near future.