By Amy Lamare on December 23, 2017 in Articles › Entertainment

Matt Barnes retired from the NBA about a week ago and he's already set his sights on the next chapter of his life. He intends to become a billionaire by the time he's 50-years-old and he's not afraid to tell everyone. Using the hashtag #BillionaireBy50, he has taken to Instagram to post his plans. The 37-year-old has confidence that this is a reasonable and attainable goal. He even brought up the whole #BillionaireBy50 thing when TMZ Sports tracked him down this week. 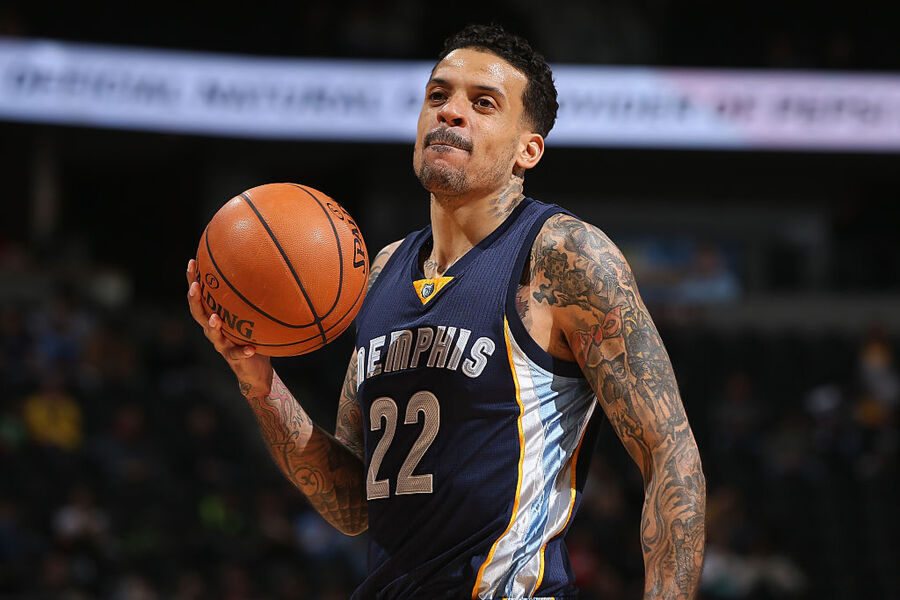 Barnes is involved in a number of projects including a bedding company called Active Dreamers that sells NBA branded pillows, sheets, and bedding. He is also part of a production company working in feature film.

Considering that Barnes' current net worth is $10 million, he's got 13 years to make $990 million in cash and assets, which is no easy task, no matter how connected you are.

That said, nearly every billionaire has a story about how no one believed them when they set out to become a billionaire. And besides, for all we know, Barnes has been investing in up and coming tech stocks in his spare time. One good IPO could put him much closer to his goal.