By Amy Lamare on November 17, 2016 in Articles › Entertainment

Sophia Amoruso was once the darling of the startup and fashion worlds. She started her clothing retailer, Nasty Gal, in 2006 at the beginning of the recession. As the global economy faltered, her company flourished. Now, the economy has improved, but Nasty Gal has fallen on hard times. The cult online fashion retailer filed for Chapter 11 bankruptcy protection last week. Fortunately for its many devoted fans, Nasty Gal doesn't expect to shut down, at least not right away.

Nasty Gal's CEO Sheree Waterson, who jointed the retailer from Lululemon in 2015, issued a statement confirming what many industry insiders already knew. Nasty Gal has been unable to secure much needed capital or find a buyer. The retailer desperately needed one of those things to happen as their profit margins shrunk. 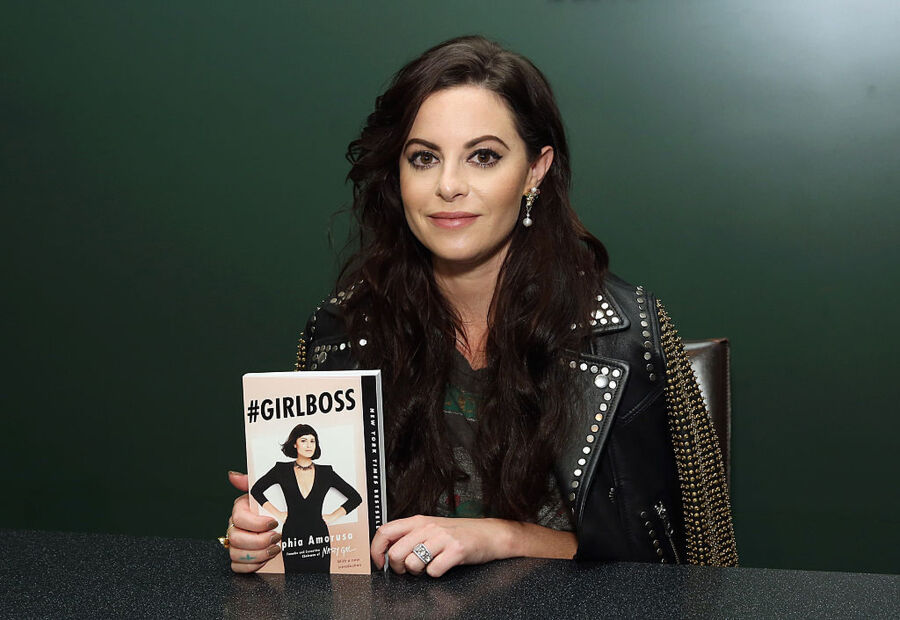 "Our decision to initiate a court-supervised restructuring will enable us to address our immediate liquidity issues, restructure our balance sheet and correct structural issues including reducing our high occupancy costs and restoring compliance with our debt covenants," Waterson said.

Nasty Gal is holding out hopes that the company will find a new sponsor or equity partner to move the retailer forward.

Nasty Gal's founder, 32-year-old Sophia Amoruso was at the Business Chicks conference in Sydney, Australia when the news broke. She was actually on stage at the time and she broke down and tearfully told the assembled crowd that filing for bankruptcy is the most responsible decision her business could have made at this stage.

This bankruptcy has pushed Amoruso off the list of the richest self made women. Earlier this year her fortune skyrocketed to $280 million, based on the assumed value of her majority stake in the company. At the time, Nasty Gal had almost $300 million in sales. Nasty Gal was named the #1 business in the 2016 e-commerce bible, Internet Retailer's Top 500 Guide. Nasty Gal received this accolade thanks to its 92.4% annual growth.

Amoruso is expected to step down from the edgy brand's board. She stepped down from the CEO role in 2015 when Waterson took over.