Nas Owes $6 Million To The IRS

By Joseph Gibson on March 29, 2012 in Articles › Entertainment

Rapper Nas is reportedly in some serious tax trouble, and the IRS has invoked the "nuclear option" of garnishing his wages until the $6 million is paid off. That means that between now and the foreseeable future (how long does it take Nas to make $6 million, anyway), the money you spend on Nas albums or mp3s goes right to the original old white guy Uncle Sam. Is that irony, or something worse? 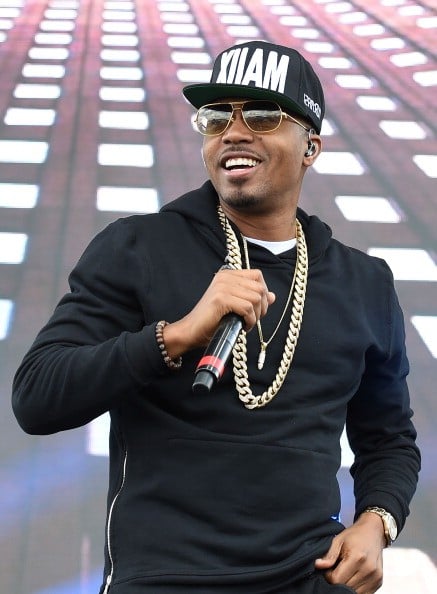 This isn't the first financial pickle the legendary rapper has gotten into. His marriage to R&B singer Kelis was almost immediately plagued by battles in court over support payments, with the most recent figures showing Nas in the red for more than $600,000 a year.

As if that weren't enough (and it never is), Nas is also involved in a financial dispute along more professional lines. He is said to have taken $300,000 from a concert promoter in Angola only to fail to show up for the concert. This wasn't just a run of the mill no-show, however – the concert promoter and his son were held at gunpoint by the Angolan authorities and detained in jail. They were only allowed to leave after a representative of the United States embassy in Angola intervened. Nas has paid back $200,000 of the total, but is said to still owe the remaining $100,000.

With all these problems, perhaps it's a little understandable that Nas let his tax situation get away from him. It's not exactly a secret that a lot of these big celebrities aren't particularly hands-on when it gets to be tax season (would you be if you didn't have to?) so it's relatively easy for them to be swindled or talked into bad decisions. Still, with a net worth of $30 million, he should be able to take care of it soon enough.