By Amy Lamare on December 30, 2017 in Articles › Entertainment

In 2015, Chateau Louis XIV sold for more than $299 million. At the time, the buyer was not named. All that was known is that it was sold to a Middle Eastern man. The $299 million was the most expensive home in the world at the time. The 57-acre property, located near France's Palace of Versailles, was purchased through an investment company managed by the personal foundation of… Saudi Arabia's Crown Prince Mohammed bin Salman.

The chateau was purchased through a complex trail of companies in France and Luxembourg. This process allowed the crown prince to keep his identity hidden. The chateau is just one of a number of expensive purchases for Salman. He has also recently acquired a luxury vacation palace in Morocco and a $500 million super yacht. 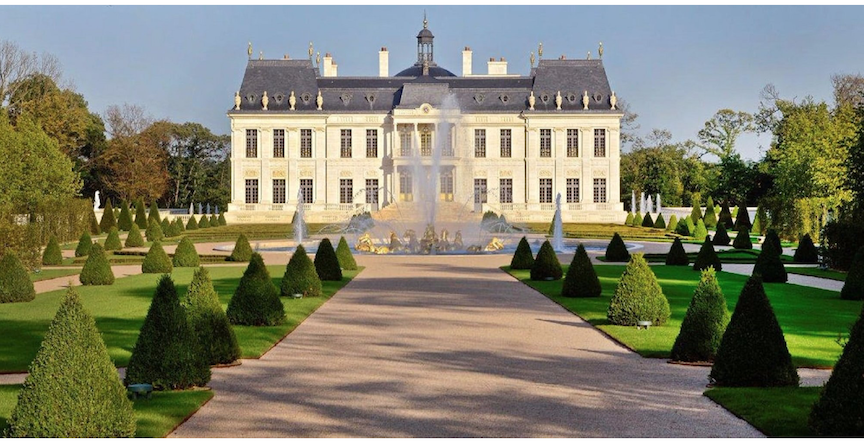 The chateau took three years to build. It was built to the standards of traditional 17th century French standards. Of course on the interior the estate has  modern, state-of-the-art amenities, including a theatre room, elevator, wine cellar, and an aquarium.

Before the sale of Chateau Louis XIV, the most expensive home ever sold was a penthouse at London's One Hyde Park that sold in 2011 for $221 million.

Salman was named the crown prince of Saudi Arabia earlier this year. He has recently been leading an anti-corruption campaign targeting the richest and most influential men in the kingdom, including Prince Alwaleed bin Talal. Previously, it was reported that the kingdom is asking the men they've detained at Riyadh's Ritz Carlton to pay the kingdom 70% of their wealth in return for their freedom. However, now it appears that the motivation behind the arrests is a play by the crown prince to control Saudi media companies.