By Joseph Gibson on June 15, 2015 in Articles › Entertainment

When Samsung billed their Iron Man Samsung Galaxy S6 Edge smartphone as a "limited edition," they were most likely having a small laugh at the expense of their customers, since they produced 16 million of them. That's not a very limited edition, and it's unlikely that anyone at Samsung expected the phone to become a hot collector's item – and yet that's exactly what one of the phones has become, and in an online auction an anonymous Chinese collector paid an insane $91,000 for one of the phones. Why did he do that? Is the phone made of gold? Encrusted with diamonds? Nope and Nope. He spent $91k because of its serial number.

If you're reading this in the western hemisphere, there's a chance you won't know what was so special about this $91,000 serial number. It was "66," a number that is twice as lucky as 6 in Chinese numerology, and thus a hot item for eager online bidders for the phone – more than 92,000 of them, to be more precise. Together, they all managed to raise the price of this otherwise insignificant smartphone to a price that more than doubles the price for the previous most expensive Iron Man Galaxy phone, an S6 that somehow went for around $35,000. 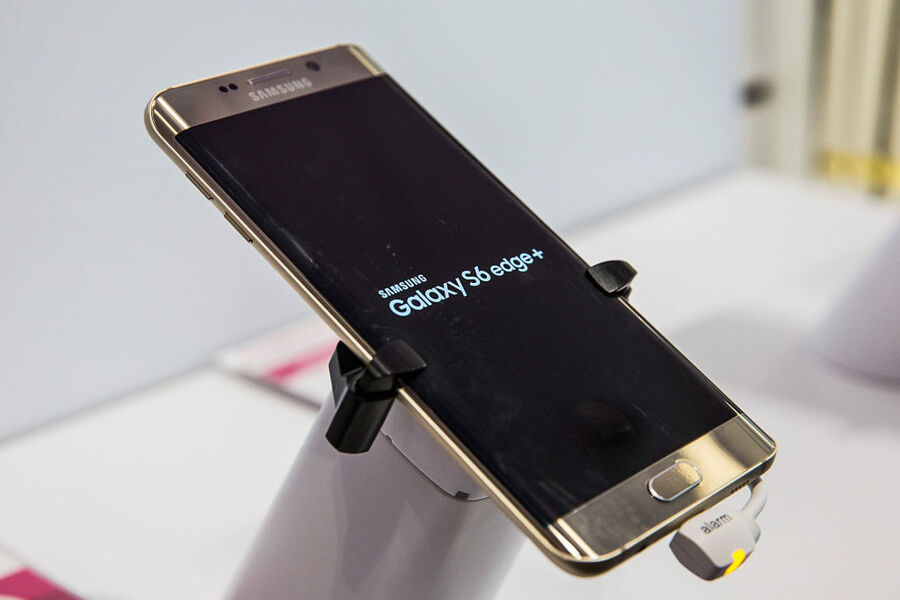 The auction happened courtesy of one of China's largest commercial websites, JD.com. They put the phone with its one-of-a-kind serial number up for auction, and as a reward for someone's creative thinking, they got a price that comes close to 100 times more than the phone's actual MSRP. As for who the secret buyer could have been, no one seems to be saying, and despite the insanity of paying that much money for a smartphone, $91,000 isn't really enough to narrow down the playing field all that much.

Even if you don't care about lucky serial numbers (or the bragging rights that come with beating out almost 100,000 people in an online auction for a smartphone), it's possible that a red and gold Iron Man Samsung Galaxy S6 Edge smartphone holds some appeal for you on its own merits. If so, this 16 million strong "limited edition" is a good sign for you, since it suggests an even wider rollout of the phone – perhaps to markets outside Asia – may be planned for the near future. In fact, the phone originally began its life as a much more genuine, limited edition of only 1,000 units in just the Korean market, but Samsung got a line on the phone's potential popularity and brought it to China in much greater numbers. Then again, now that the latest Avengers joint has already made its biggest splash in theaters, perhaps the time for an Avengers branded smartphone has passed – at least until the next movie comes around.

No matter what the future holds for the special edition Iron Man Samsung Galaxy S6 Edge, the lesson in this story is clear; if you find yourself in possession of a smartphone (or any gadget, really) with a serial number of "66," for God's sake, take it to China where you just might be able to sell it for $91,000 or more. Then, it really would be your lucky number.