By Brian Warner on August 11, 2012 in Articles › Entertainment

***UPDATE On Sunday night, August 12th, Comedy Central will air the roast of Roseanne Barr. Comedy Central's roasts are always pretty funny and frequently controversial and the roast of Roseanne shouldn't disappoint. Her roast also gives us the opportunity to revisit a funny interaction that CelebrityNetWorth had with Ms. Barr herself late last year.

Back in October, Roseanne announced on Russian TV that we should behead all rich people. We thought that was a strange statement considering Roseanne is VERY rich. In response, we posted the following article in which we pointed out her hypocrisy. Immediately after posting the article, we received a series of angry tweets from Roseanne Barr herself. We posted an open Letter to Roseanne with some simple follow up questions and have yet to hear back… Here's what started it all:

Multi-millionaire Roseanne Barr is making waves today after announcing on the Russian Today television network program "Keiser Report" that she wants to bring back the guillotine and behead all rich people. Not sure if this should be classified as ironic, hypocritical, masochistic or just plain stupid considering Roseanne herself is worth over $80 million. Does this mean she's volunteering to be the first rich neck the chopping block? At least if that happened we would never be subjected to one of her infamously awful renditions of the National Anthem!

Check out: Roseanne Barr Net Worth 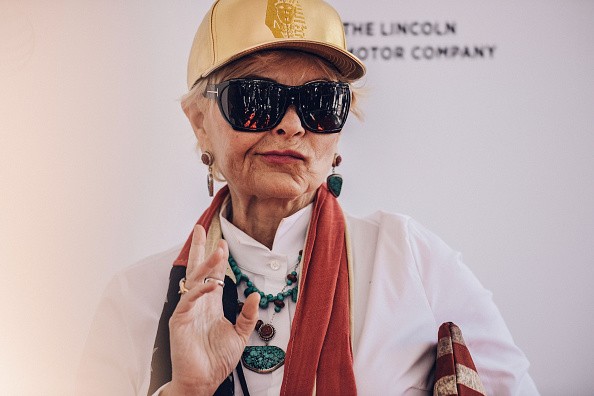 Roseanne is one of many wealthy celebrities who are standing behind an organization called "Occupy Wall Street" that has been camping out in a New York City park demonstrating against bankers. The Occupy Wall Street movement has been going on for nearly three weeks with over 1000 people getting arrested mainly for disorderly conduct. On Saturday October 1st alone, 700 people were arrested attempting to cross the Brooklyn Bridge. Similar protests have sprung up in other major cities like San Francisco, Boston and Los Angeles. The stated goal of the organization is to bring light to the influence wealthy corporations have on American politics and democracy.

How much does a banker make? 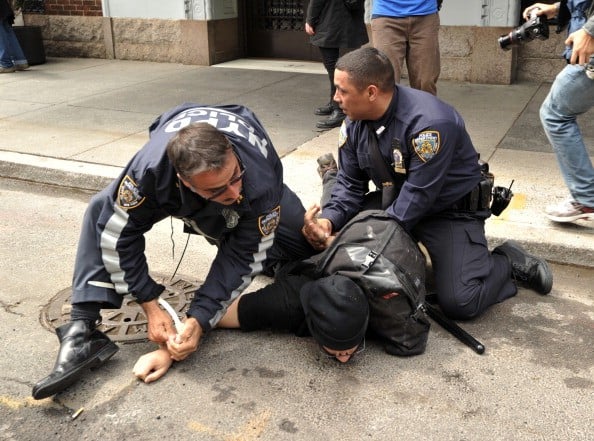 So how does Roseanne play into all this? On Sunday the former sitcom star, current Macadamia nut farmer (not kidding google it), went onto Russian television and stated:

"I first would allow the guilty bankers to pay back anything over $100 million in personal wealth, because I believe in a maximum wage of $100 million. And if they are unable to live on that amount, then they should go to the re-education camps. And if that doesn't help, then be beheaded."

Strong words coming from someone who herself controls a massive personal fortune. I think we would all like to see Roseanne put her money where her mouth is. In order to walk the talk, we here at CelebrityNetWorth.com are calling on Roseanne to donate 50% of her current personal fortune to charity today. We also encourage her to donate any and all her future salary and royalty earnings to a non profit aimed at helping poor families. And while we are at it, we want other wealthy celebrities who are supporting Occupy Wall Street to follow suit and put their wallets where their mouths are. Namely: 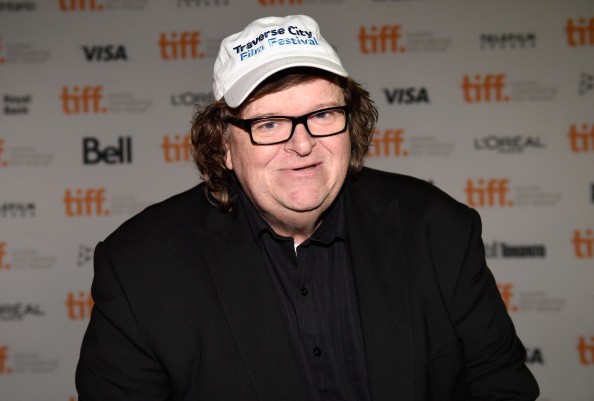 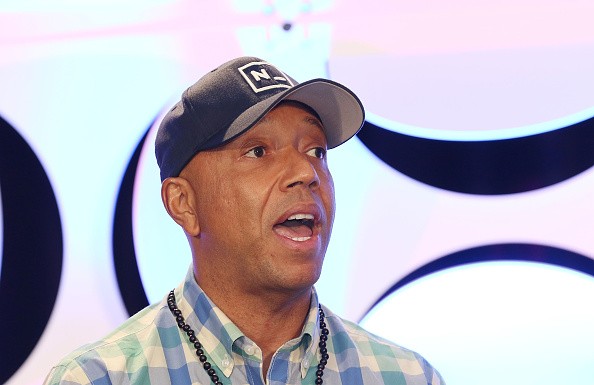 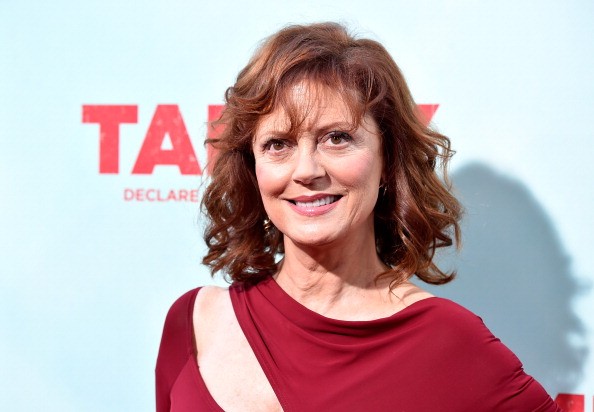 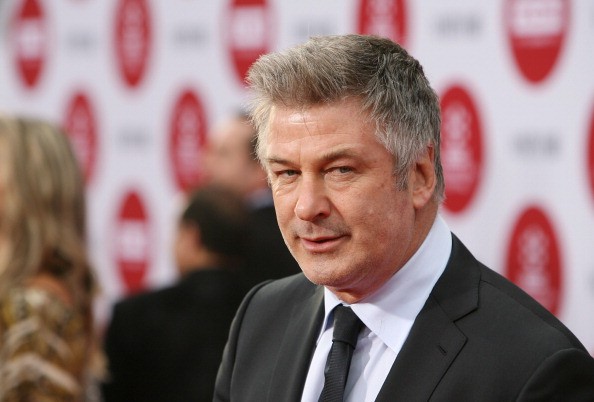 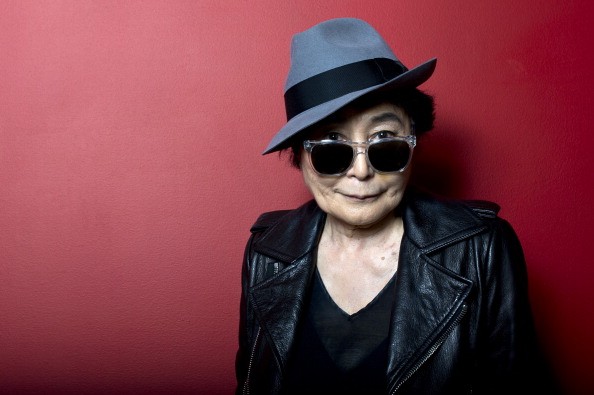 So whose side are you on in this fight? What should happen to all these protesters? Do you think the celebrities should put up or shut up?