While Most Millionaire CEOs Smoke Cigars From Gas Guzzling Yachts, Johan Eliasch Might Single-Handedly Save The Rainforest.

Johan Eliasch isn't your typical Chief Executive Officer. While the news is full of stories of overpaid CEOs spending millions on yachts, mansions and jets, Johan has chosen a slightly more altruistic use for his wealth. You may be hearing of the name Johan Eliasch for the first time, but you've probably heard of the company he runs, sporting goods conglomerate Head. Johan has been Chairman of Head, known for their tennis racquets and skis, since 1995. And in addition to being a an avid sportsman, this Swedish born executive also happens to be 100% committed to saving the environment. It's been his personal passion long before "save the rainforest" became a popular rallying cry. And unlike a lot people who talk about saving the planet, Johan actually puts his money where his mouth is, in a big way… 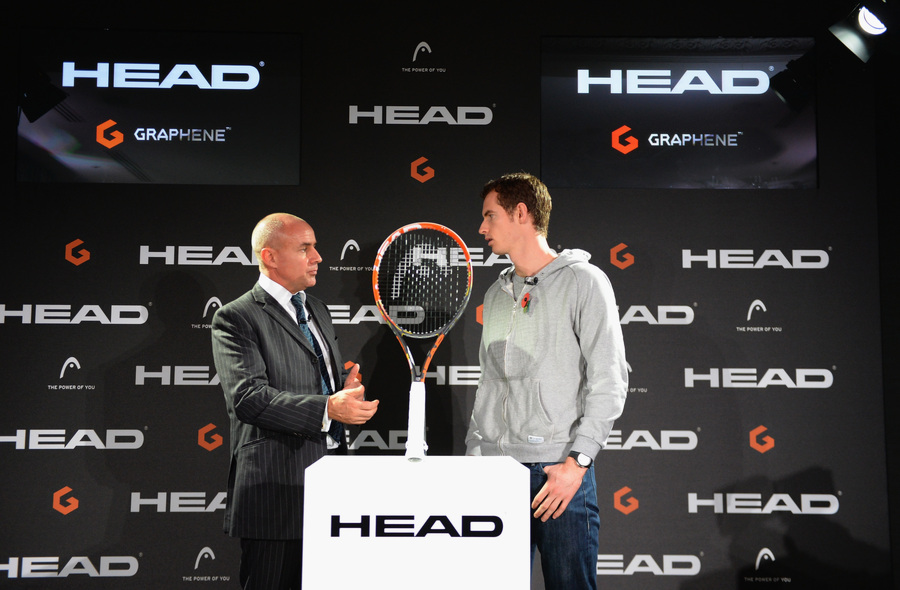 Johan Eliasch was born in Stockholm, Sweden in 1962. He is one of Europe's most successful businessmen. In addition to his duties at Head, he is also chairman of Equity Partners, Aman Resorts, and London Films.  He is an advisory board member of Brasilinvest,  Societe du Louvre, Stockholm Resilience Centre, Capstar, Foundation for Renewable Energy and Environment, Centre for Social Justice and the British Olympic Association. He is a member of the Mayors of London's, Jerusalem, and Rome's International Business Advisory Councils. He is the first President of the Global Strategy Forum,  a trustee of the Kew Foundation and a patron of Stockholm University. All of these various business roles have earned Johan a personal net worth conservatively estimated at $600 million dollars.

Oh, and he is also a former politician. He served in a variety of roles for Britain's Conservative Party between 1999 and 2007. He was the Special Representative of Prime Minister Gordon Brown on Deforestation and Clean Energy from 2007 to 2010.

In other words, Johan Eliasch, multi-millionaire, is a busy man. However, he has not let his success skew his priorities.  He founded the charity Cool Earth in 2006 to work with local communities to protect forests around the world. The joint UK-US charity works with indigenous communities in Peru, Ecuador, the DR Congo and Papua New Guinea to put local people back in control of the forest in order to save the rainforest. Eliasch co-chairs this charity that has more than 120,000 members. But this wasn't his first act of rainforest preservation. 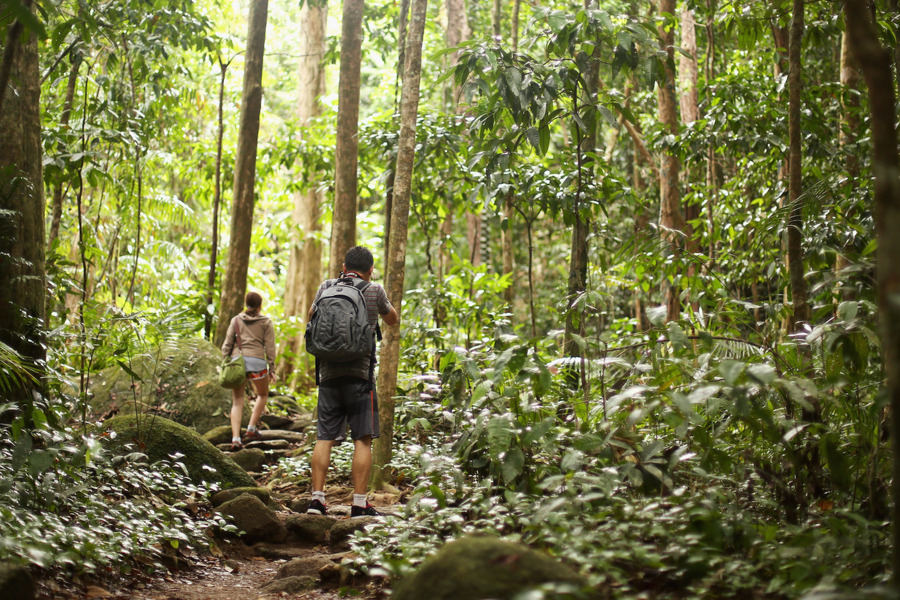 Saving the rainforest is a concept that has been around since the 1970s but hasn't seen much advancement.  Since the first Earth Day in 1970, half of the rainforest has been destroyed. It no longer exists.  Rainforests are a critical freshwater generator – producing a fifth of the world's freshwater.  They are a critical oxygen generator—making it possible for us to breathe the air we exist in. Just one acre of rainforest produces 76,000 tons of water each year. The rainforest also contains more than six million species, 99% of which are still being studied. It covers  six percent of the earth's surface. And yet, every year 25 million acres of rainforest are destroyed. That represents an area the size of Iceland.

In 2005, Eliasch created The Rainforest Trust. Through this trust, Johan used his several million dollars of his own personal funds to purchase 400,000 acres of rainforest in the heart of the Amazon near the Madeira River.  The land had been owned by a logging company in Brazil. Eliasch shuttered the logging operations before a single tree was removed. He therefore single-handedly saved one of the most beautiful parts of the Amazonian rainforest. Rather than have those trees chopped down and the land cleared, Eliasch's actions made the land available to locals again. That forest provides a cornucopia of food and medicine for the people of the area. That is surely a bigger benefit to the local communities than the temporary paycheck the logging company would have provided.

Eliasch quickly realized that the people who depend on the rainforest for sustenance are its best protectors.  This was when he launched Cool Earth. His aim with this project was to offer an alternative to the quick cash logging companies offered communities. Cool Earth sets out to make sure that the communities who have the most to lose from deforestation, gain the most from its protection. Cool Earth has built health care clinics, schools, fish farms, and co-operatives that have enhanced the lives and livelihoods of rainforest communities. 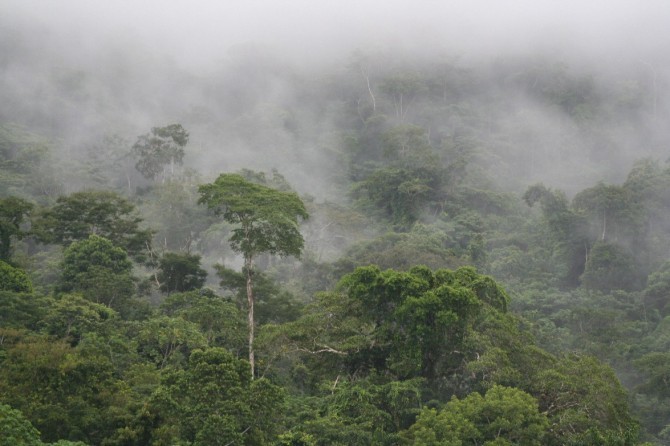 Cool Earth had an initial target of saving 4,500 acres of rainforest. As of today, Cool Earth and its community partners have saved over 410,000 acres of the forest.  That's more than 98 million trees saved and more than 106 million tons of Co2 stored. Saving the rainforest is not only good for the communities that live in and around them, it is good for the entire planet. The result of so many acres protected from deforestation has created a long shield that makes a further 3.4 million acres totally inaccessible to the loggers who seek to cut down the forest.

Johan's actions in the Amazon have inspired many other CEOs and tycoons to follow his path of buying and protecting rainforest land. The practice has even earned the nickname of "green colonialism". As "green colonialism" gathers support, a revolutionary idea for saving the rainforest is also starting to gain a little bit of traction. Jonah is now the world's leading proponent of getting enough money together from billionaires, corporations and philanthropic trusts, to simply buy the entire rainforest in South America. Eliasch estimated that it would cost $50 billion to purchase every square inch of South American rainforest and effectively cease all logging and deforestation actions in an instant. Eliasch is aware that this is a high price to pay, but he also argues that from a capitalism standpoint, a $50 billion investment would reap much larger financial rewards in the future in the form of health and environmental cleanup costs. How amazing is that plan? Here's to hoping that Johan Eliasch is successful and inspires many more CEOs to follow his "green colonialism" path.