Think Billionaires Are Weird Today? No Billionaire Will Ever Top Howard Hughes In The Weird Department

It's no secret that being extremely wealthy can help a person get away with a surprising amount of ridiculous behavior. The list of emperors, despots, politicians, and celebrities who have allowed money to go to their heads is extensive. While most suffer from a simple inability to curb their spending habits, some take the idea of "throwing their money around" to a whole new level. It's as if great wealth amplifies some quality of eccentricity that was already existent within their personalities. Take Howard Hughes, for example. At the time of his death, Hughes was worth $1.5 billion, the equivalent to $6.22 billion in today's dollars. He was notoriously eccentric, and purchased a number of odd items over the years, for various reasons. One purchase in particular caused many raised eyebrows. In 1968, Hughes purchased a casino in Las Vegas. However, his reason for purchasing the casino had nothing to do with running a successful casino. The story of why Howard Hughes purchased the business, is the stuff of legends.

Howard Hughes was born on December 24, 1905 in Texas and was interested in engineering from a young age. His father was a a successful engineer and inventor, and it was apparent very early on that the young Hughes was a chip off the old block. He built the first radio transmitter in Houston when he was just eleven years old. He built his own motorized bike when he was 12, and he was taking math and aeronautical engineering classes at CalTech when he was still in his early teens. His mother and father passed away within just a few years of each other when Hughes was in his late teens, and he inherited 75 percent of his father's successful tool company, Hughes Tool Company. He subsequently dropped out of college at Rice University, got married, and moved to Los Angeles to pursue a film career. 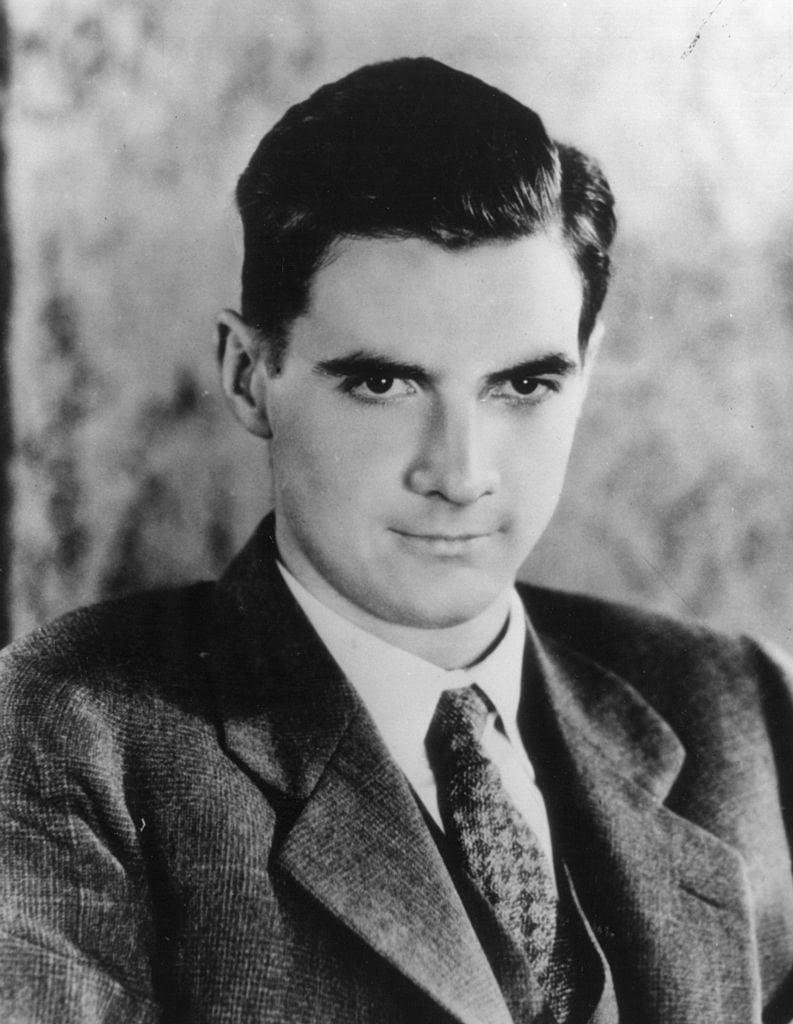 Over the next four decades, Hughes would become everything from a successful aviator and businessman, to an Academy Award-nominated film producer. He seemed to have his hands in everything, especially between the late 20s and mid-50s. He launched the Summa Corporation, the umbrella organization for all of his businesses. It was later renamed The Howard Hughes Corporation. He ran RKO Pictures, and by all accounts, ran it into the ground during his tenure as CEO of the company. Due to various and sundry lawsuits from other companies that worked with RKO, he ended up taking almost total control of the company by basically purchasing it from all other shareholders at a cost of $24 million. He sold the entire studio less than a year later. Even with all of the studio problems, he still managed to make over $6 million in profit.

He was also an aeronautics innovator, who often tested his own inventions himself. He set multiple world records as a pilot and won a number of major aviation awards. He also barely walked away from multiple major crashes, and lived with chronic pain until the end of his life, developing a major addiction to codeine. While the aeronautics industry marveled at his research, the every day person followed his work as a producer. His films, which included "Everybody's Acting", "Two Arabian Knights", "The Racket", "Hell's Angels", "Scarface", and "The Outlaw", among many others, were critical and commercial successes. He also had an extensive real estate portfolio, and was especially invested in the development of large portions of Las Vegas and the surrounding area.

However, all of this success was marred by mental illness, and severe injuries that started to plague his ability to function in public. Hughes suffered from severe obsessive-compulsive disorder and locked himself away for months on end on more than one occasion. There was also speculation that he suffered from allodynia, as he would often sit in the dark, watching movies, wearing nothing at all. His obsessive behavior extended to his real estate purchases, as well, and he bought up all of the restaurant chains and hotels founded within the border of Texas. Then he began living in almost exclusively in hotels. In 1966, he moved into the top floor of the Desert Inn in Las Vegas and refused to leave. Rather than fight with the owners of the Desert Inn, he simply bought the inn from them. Then he got it in his head to buy up all the casinos in the area and to make Las Vegas more glamorous than it was. In addition to buying the various hotels and casinos, including the New Frontier, Castaways, and the Landmark, he also purchased most of the local television stations.

Now completely ensconced in the Desert Inn, he wanted everything about his new residence to be perfect. Unfortunately, there was a sign outside of his window that caused him frustration. The little Silver Slipper casino next door, formerly known as the Golden Slipper casino, had a rotating sign on its roof. It was a neon silver slipper that rotated and flashed 24/7. Hughes, who was not only obsessive-compulsive but paranoid about the government, grew convinced that whenever the show stopped its rotation pointing towards him, it was snapping a picture of his room. Further adding to his agitation was the fact that the flashing neon made it nearly impossible for him to sleep. He asked the owners of the Silver Slipper to turn off the sign multiple times. When his requests yielded nothing, he did something no on expected. He bought the Silver Slipper, turned off the neon lights, and took apart the portion of the sign that caused it to rotate. Interestingly, when hotel staff were finally allowed in to his room after his death in 1976, they discovered that he hadn't opened his drapes in nine years, even though the sign had been dismantled in 1968 just after he purchased the casino.

While Hughes eccentric behavior made him a difficult man to work with, he did accomplish a great number of things. Most importantly, his generosity as a philanthropist led to the founding of the Howard Hughes Medical Institute – the largest institute focused on biological and medical research in the world. Purchasing the entire Silver Slipper casino in order to get rid of a sign is definitely a legendary example of wealthy eccentricity, but hopefully, it is Hughes' host of more important accomplishments for which he will be remembered.