How Much Do Runway Models Make At New York Fashion Week?

By Amy Lamare on September 24, 2017 in Articles › Entertainment

New York Fashion Week ended last week. Marc Jacobs' Spring 2018 show closed out the week long gala celebrating fashion. Gigi Hadid and Kendall Jenner were amongst the models who strutted down the catwalk for the designer. This got us thinking and wondering how much runway models make at New York Fashion Week.

Of course, models like Hadid and Jenner make more than most models. The 20 highest-paid models of the year made a combined $154 million last year. Gisele Bundchen was the highest-paid model last year made $30.5 million. Jenner made $10 million and Hadid made $9 million. But those healthy paychecks are the exception on New York runways, not the norm. 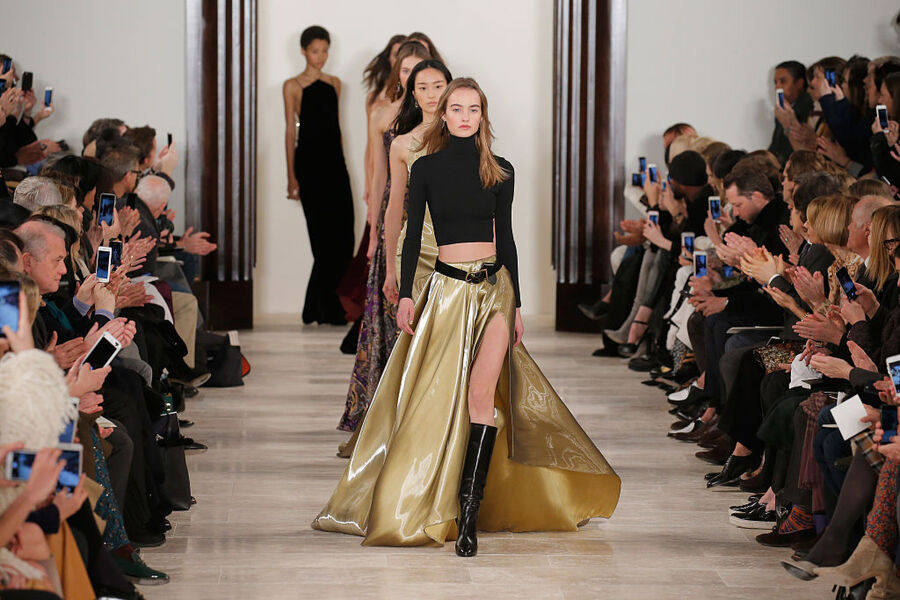 The sad fact of the matter is that models don't have much bargaining power and are often not paid, or paid late, or only paid once they complain about not getting paid. Models are frequently paid in trade – such as being given clothing for free – rather than cash. Let's face it, clothes don't pay the rent, your gym membership, or put food on the table. Many models aren't paid at all. A big percentage of runway models are minors, which further limits their bargaining power.

It goes without saying that New York City is one of the most expensive places to live. An average salary of $48,000 doesn't go far when cheap rents in Manhattan run $3,000 or more. What's even more disheartening for models is the startup costs associated with that career.

When a model signs with an agency, there are related costs. Let's say the model lives in Oklahoma but needs to travel to New York City to build her portfolio. The agency will advance the costs for her plane ticket, the photographer fees, printing the photos, clothes to wear to casting calls, for an apartment, and more. When all is said and done, the average model goes into debt with her agency. When (and if) she books a job or a runway show, the money she owes her agency (and their commission) is taken off the top. It isn't uncommon for a model in New York City to be in debt with her modeling agency for $10,000 or more.

Suffice it to say, for every Gigi Hadid and Gisele Bundchen, there are tens of thousands of models and aspiring models who are barely eeking out a living.