In Order To Be Successful, Star Wars Needs To Make A TON Of Money

By B. George Young on December 17, 2015 in Articles › Entertainment

The hype machine surrounding Star Wars: The Force Awakens has been huge. The first movie in the Star Wars series directed by J.J. Abrams and distributed by Walt Disney Studios has a whole lot to live up to, and some insiders are pretty nervous about that.

In fact, according to his friend and famed producer, Steven Spielberg, J.J. Abrams is shaking in his boots. Spielberg told 60 Minutes:

"Oh J.J. is terrified. There's a lot of pressure on J.J. to start paying Disney back for, you know, the franchise they bought from George Lucas."

So how much does The Force Awakens need to make at the box office for everyone at Disney and J.J. Abrams to be satisfied? That number has been estimated to be $1.5 billion! That's right, in order for the new Star Wars film to be considered a success on Wall Street, it needs to gross at least $1.5 billion worldwide. Star Wars: The Force Awakens has a budget of $200 million and that does not include the movie's huge marketing costs. Disney paid $4 billion to purchase the Star Wars franchise and Lucasfilm from George Lucas, back in 2012. 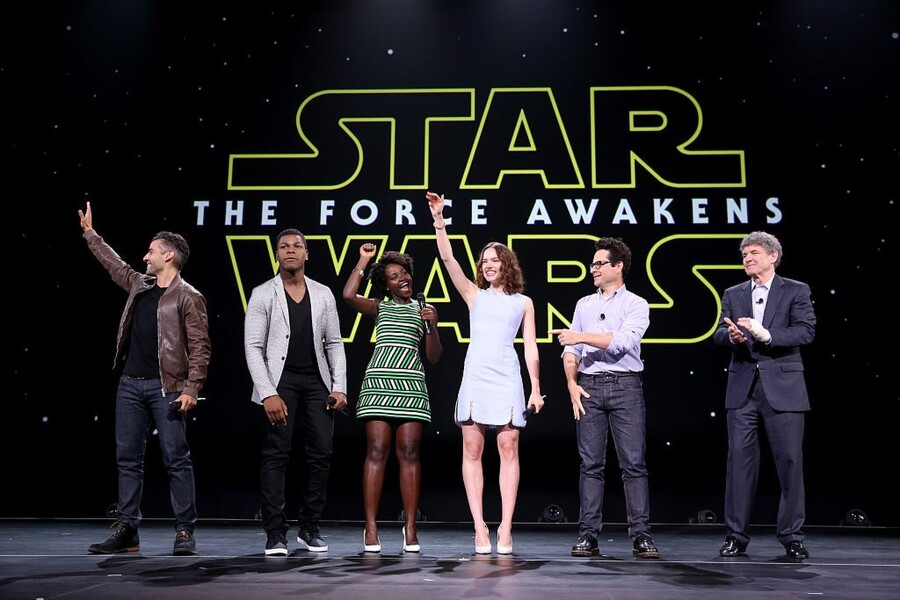 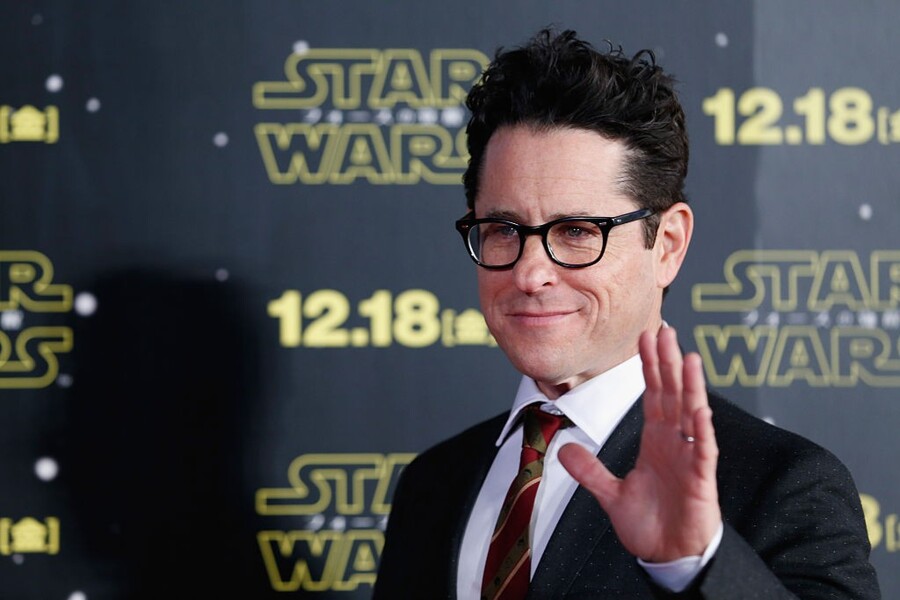 The good news is that according to analysts, Abrams can relax and enjoy himself. Early predictions have The Force Awakens bringing in about $2.5 billion worldwide at the box office. Even with those projections, the highest worldwide box office total for a Star Wars film has been just over $1 billion for Episode I: The Phantom Menace in 1999 (that movie had a budget of $115 million). The latest film in the series, Episode III: Revenge of the Sith brought in $845 million on a $115 million budget.