How Much Do The Judges On The Voice Get Paid?

By B. George Young on September 23, 2015 in Articles › Entertainment

There is no denying that The Voice is one of the most popular reality TV series of recent time. The show just returned for its ninth season, and won an Emmy Award for Best Reality Competition Series. The NBC reality series was borrowed from The Voice of Holland and debuted in 2011. Winners of The Voice receive $100 thousand and a record deal, as well as lots of fans and instant recognition.

Rather than having judges, The Voice uses coaches who build their own teams and help their singers try to win the competition. Starting in season one, the coaches consisted of Adam Levine, Blake Shelton, Cee Lo Green, and Christina Aguilera. Usher and Shakira filled in as coaches in seasons four and six, and Pharrell Williams became a main coach in season 7. Gwen Stefani has coached in seasons seven and nine. Here is a look at how much each of these coaches on The Voice makes for lending their talents to the popular series. 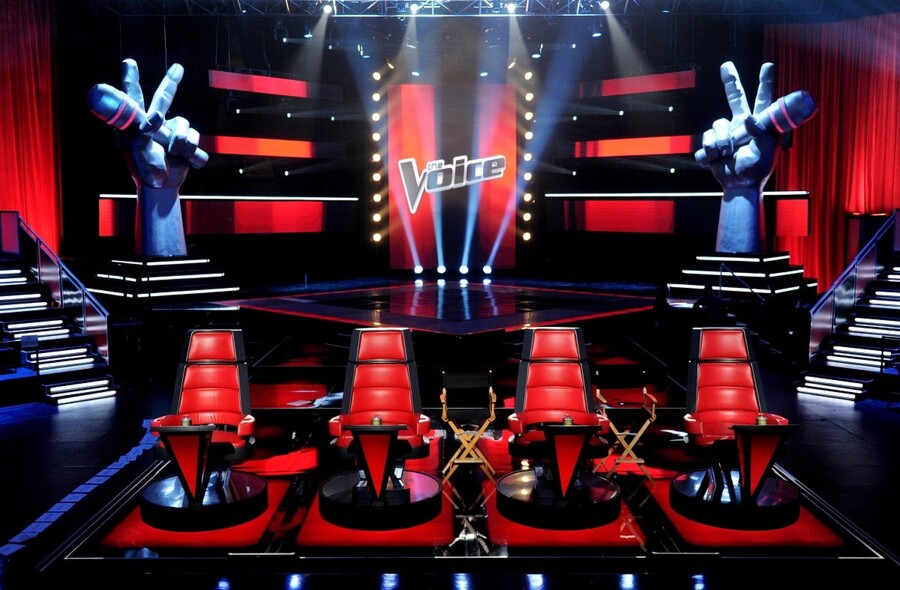 Adam Levine – I remember when Maroon 5 first started out as a band and nobody had even heard of this guy. Levine reportedly started off making about $6 million per season, but his salary has gone up due to his loyalty to the series. He now makes about $10 to $12 million per season and Levine is said to earn more than $35 million through all of his combined business ventures. He has even said about coaching on The Voice that "the money I get paid to do it is amazing. I'd be lying if I said that weren't a big part of it." 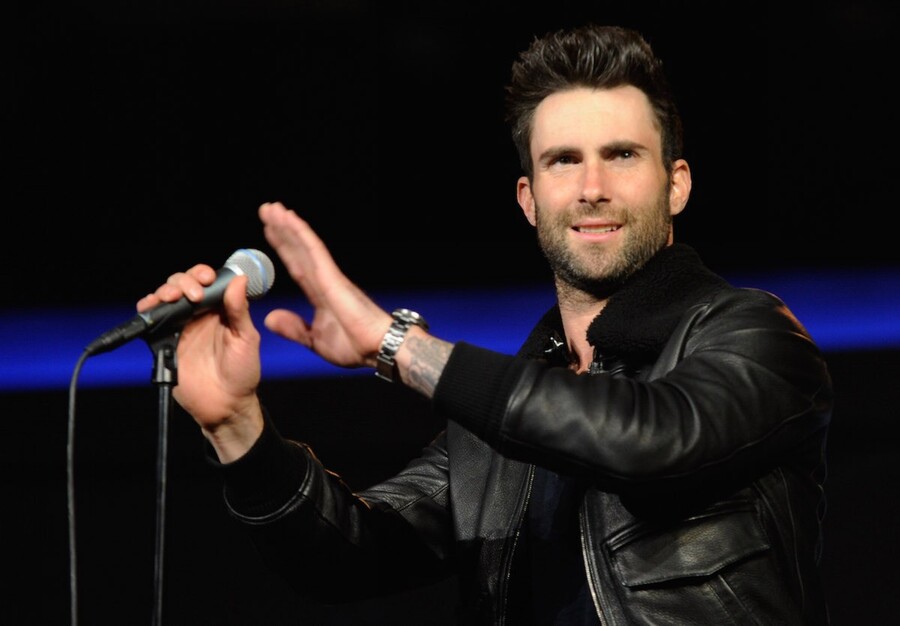 Blake Shelton – Shelton is one of two coaches who have been with the show since Day 1. The country music superstar is said to have started off making $4 million per season on The Voice. He has also seen a pay raise for his loyalty, with some reports saying he makes between $6 and $12 million a season nowadays.

Christina Aguilera – We have had a chance to watch Aguilera mature from a teen pop star feuding with Britney Spears to a more relaxed mom who now earns big bucks coaching on The Voice. Aguilera gets paid a whopping $12 million per season, or $225 thousand per episode.

Pharrell Williams – Pharrell has an unbelievable knack of creating pop songs that make millions of dollars and now he is helping other singers learn how to do something similar. Pharrell and Robin Thicke were ordered to pay $7.4 million for stealing "Blurred Lines", but he makes that back easily by earning $8 million per season on The Voice.

Gwen Stefani – Stefani was recruited as a fill-in for Christina Aguilera on season seven, and was persuaded by the $10 million offer from The Voice. The No Doubt lead singer is also married to Gavin Rossdale, the lead singer of Bush.