How Much Are The Judges On America's Got Talent Worth And How Much Do They Make?

America's Got Talent is one of the biggest shows on TV every summer. The series has been running on NBC each year since 2006, when it was created by Simon Cowell ($550 million net worth). America's Got Talent promises the winner a $1 million prize, as well as the chance to headline a show on the Las Vegas strip. The reality series averages between 10 and 12 million viewers a week!

So far, the winner who has profited the most from America's Got Talent, is ventriloquist Terry Fator, who got a headlining show at the Mirage in Las Vegas and now has a net worth of $100 million! Even though some of the contestants are great, the real winners on the show are the judges. Here is a breakdown of the judges and the hosts of AGT and how much each is worth. 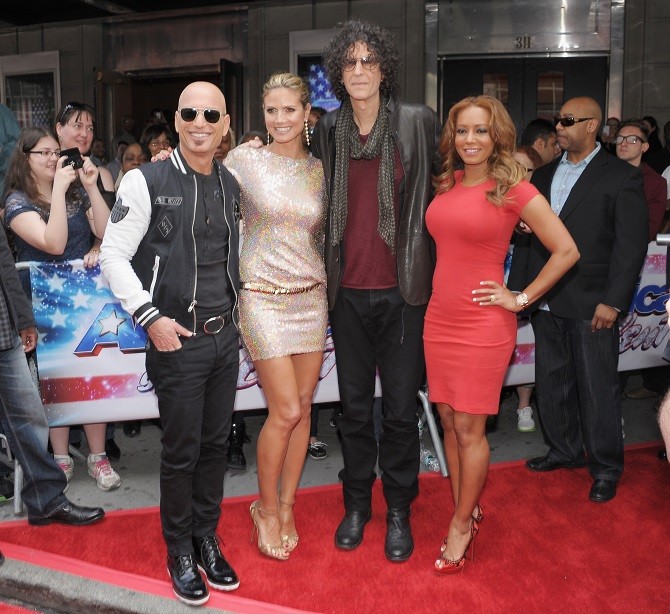 Howie Mandel – Howie has been with AGT since Season 5. One of his best known roles was as host of the game show, Deal or No Deal. Back in the 1980s, Howie starred as Dr. Wayne Fiscus on the TV series, St. Elsewhere. In the 1990s, he recorded the voice of Bobby Generic in the animated series, Bobby's World. Mandel is known for his mysophobia, which is an irrational fear of germs. Howie Mandel has a net worth of $40 million and makes $70,000 per episode of America's Got Talent.

Howard Stern – Stern joined the panel of AGT in Season 7. He is best known for his radio show. The show was nationally syndicated from 1986 to 2005, and since 2006, he has been on Sirius XM Radio. The self-described "King of All Media" signed a deal with Sirius for $500 million in 2004, after being the most-fined radio host when the FCC hit him up with fines totaling $2.5 million. His biographical movie, Private Parts, grossed $41 million in the U.S. Howard Stern has a net worth of $550 million and makes $10 million per year on America's Got Talent.

Mel B – Mel B joined AGT for Season 8. She is well known for being part of the girl group, the Spice Girls, where she was known as Scary Spice.  She has released solo material and has competed in Dancing with the Stars. Mel B has also been a judge on the Australian The X-Factor and hosted Dancing with the Stars Australia. Mel B has a net worth of $33 million and makes $100,000 per episode.

Heidi Klum – Klum also joined the show in Season 8. She gained fame as a model and appeared on the cover of the Sports Illustrated Swimsuit Issue. Heidi has hosted Germany's Next Top Model and Project Runway. She was formerly married to the singer Seal. Heidi Klum has a net worth of $70 million and makes $100,000 per episode. 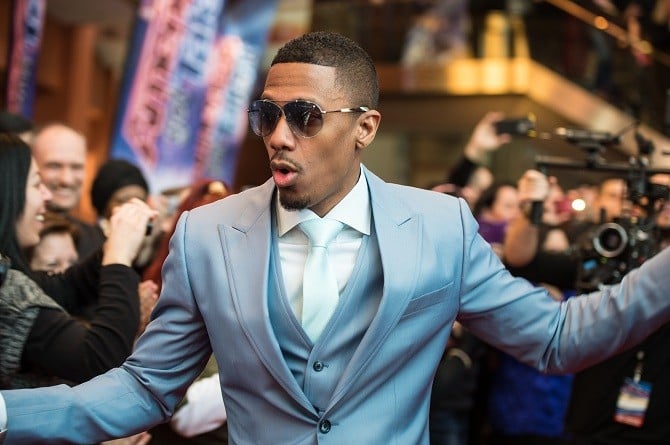