How Much Were These Golden Age Of Hollywood Stars Worth When They Died?

Recently, we've been talking quite a bit about the richest actors and actresses of the year. There was a shakeup for the men and Robert Downey Jr. was toppled from the top spot (by Dwayne Johnson), for the first time in a few years. Jennifer Lawrence and Melissa McCarthy nabbed the top spots for the women. This got us thinking about the biggest stars of Hollywood's Golden Age. People like Cary Grant and Greta Garbo were enormous stars of their era who pulled in the top salaries at the time. How did their fortunes hold up over their own golden years? What were their net worths when they died? Let's take a look at a handful.

Net Worth at Death: $32 million

Swedish-born Greta Garbo was an international movie star and icon during the 1920s and 1930s. Garbo was nominated three times for the Academy Award for Best Actress. She retired from film in 1941, at age 35, after appearing in 28 movies. 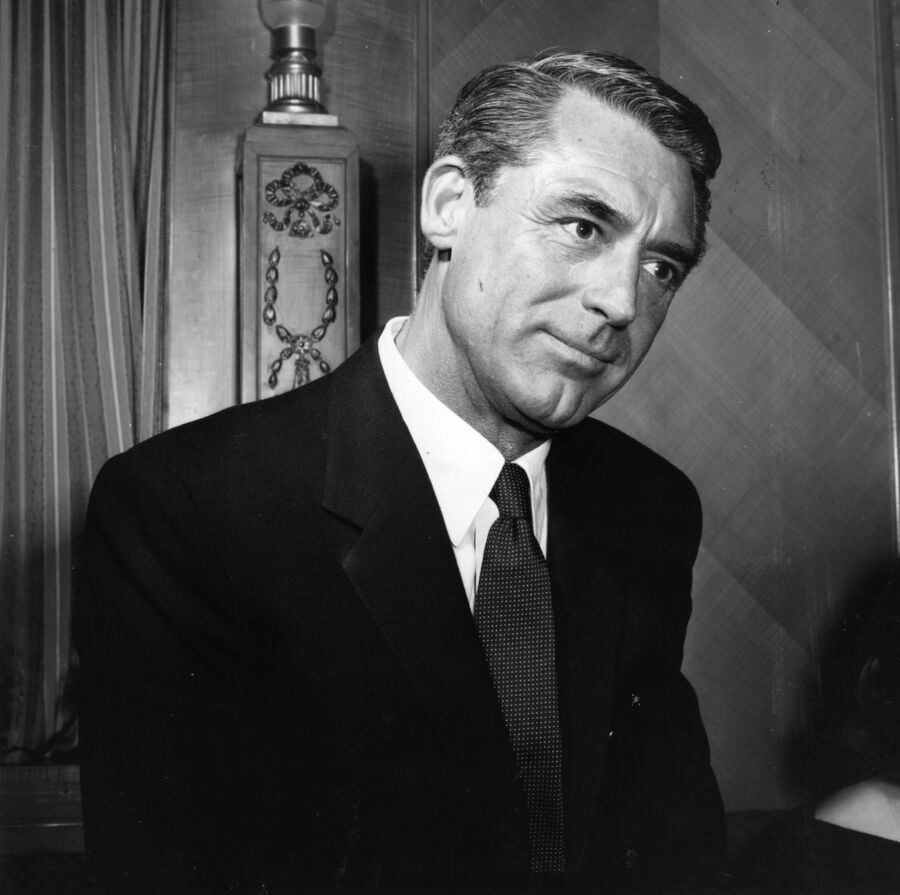 Net Worth at Death: $60 million

Cary Grant was one of the leading men of Hollywood's Golden Age. Charismatic and handsome, he was basically the George Clooney of his time. Women loved him and men wanted to be him. He began his career in Vaudeville and went on to make 74 films including such classics as The Philadelphia Story and North by Northwest.

Net Worth at Death: $20 million

Mae West was one of the biggest actresses of her era. During the early to mid 1930s she was making $400,000 a year, which is $7 million today. A smart cookie, West invested in real estate in Los Angeles, produced musclemen shows in Las Vegas during the 50s and 60s, and had other ventures that increased her net worth outside of acting.

Net Worth at Death: $50 million

Charlie Chaplin was a leading man of the silent film era whose career spanned 75 years, from childhood during the early 1900s until 1976, the year before his death. Chaplin became a worldwide icon through his screen persona "the Tramp" and is considered one of the most important figures in the history of the film industry.

Net Worth at Death: $40 million

Mary Pickford was the highest paid actress of the silent film era and was known as "America's Sweetheart," even though she was Canadian. She started her film career in the United States in 1909. She was awarded the second ever Academy Award for Best Actress for her first sound film role in 1929's Coquette.

George Randolph Scott's acting career spanned from 1928 to 1962. Though he acted in a wide array of films, he was mostly known for his Westerns. Over 60 of his more than 100 film roles were in Westerns. He augmented his acting income with savvy financial investments.