How Much Cold Hard Cash Are American Companies Hoarding?

By Brian Warner on September 21, 2014 in Articles › Entertainment

A good portion of this money happens to be parked in foreign bank accounts, where it lies just out of reach of the IRS' greedy hands. In 2014, the highest corporate tax rate in the US will be 39.1%. Foreign tax rates in friendly countries can be as low as 15%. That is a massive savings when we are talking about billions of dollars in revenue. In order to combat this imbalance, many American CEOs have actually called on the US government to grant a one-time tax holiday for cash-hoarders. A holiday that would involve granting a temporary window in which companies could bring money back to the US at a much lower rate and theoretically contribute tens of billions to Uncle Sam's pockets. Below is a list of the top 39 most cash-hoardingest American companies… 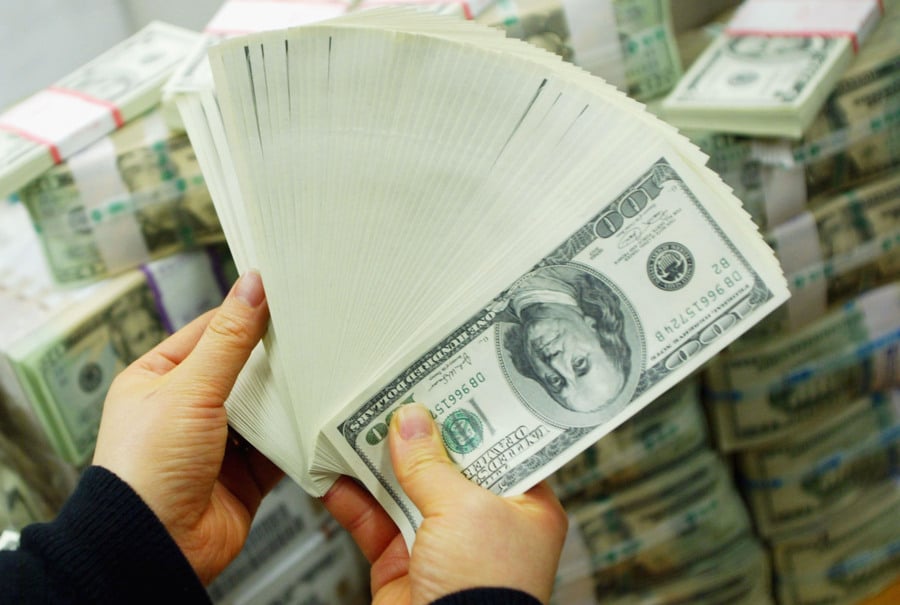