How Much Is The Cast Of Saved By The Bell Worth Today?

By B. George Young on September 29, 2015 in Articles › Entertainment

Saved by the Bell was one of the most popular television series of the late 1980s and early 1990s. I remember growing up with Zach Morris and Screech, among the other relatable characters on the show. It seems like only recently that TBS stopped playing reruns of this all-time classic sitcom. The original Saved by the Bell series ran for four seasons (84 episodes) and spawned the spin-off shows Saved by the Bell: The College Years and Saved by the Bell: The New Class. Earlier this year, Jimmy Fallon even hosted a much anticipated cast reunion on The Tonight Show.

Saved by the Bell helped some young actors launch their careers, while others didn't have much success afterwards. Some of these actors might want to remix the theme song to go something like "It's alright, cuz I'm rich from Saved by the Bell," while others are singing a different tune. Here is a look at how much each of the seven main cast members from the original series is worth today.

Diamond did a great job portraying the role of the lovable geek Screech on the series. However, being typecast as a nerd ended up hurting Diamond's future acting career and he started appearing on seemingly any reality show he could find to try and make money and stay relevant. Today Diamond has a net worth of $50 thousand.

Mr. Belding was the principal and authority figure who always had to deal with Zach's hijinks. As Principal at Bayside High, Mr. Belding may not have made much of a salary, but Haskins got paid pretty well for his acting role. Dennis Haskins is still acting today, but has not had any huge parts since SBTB. He now has a net worth of $300 thousand.

On the series, Lisa Turtle was a rich kid with a great fashion sense who spent most of her time trying to avoid Screech. Right after the series ended, Voorhies starred in the soap opera Days of Our Lives. She later went on to star in the TV series In the House. Lark Voohries now has a net worth of $500 thousand.

The career of Berkley has been well documented, going from portraying the goodie-goodie Jessie on SBTB to playing a stripper in the movie Showgirls. She may have invested her money better or just taken better paying roles, but there is a big jump from Lisa to Jessie. Today Berkley is "so excited" to have a net worth of $6 million. 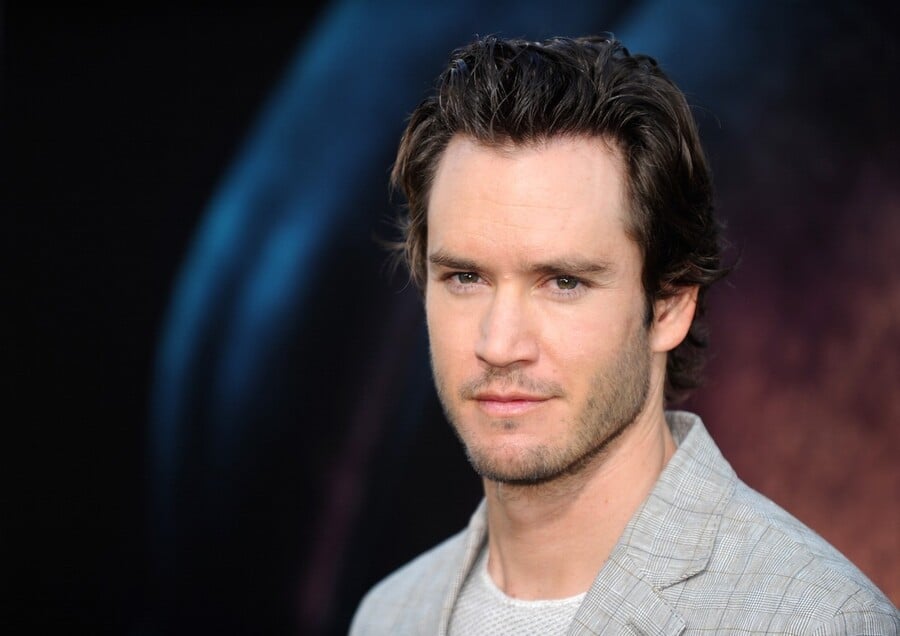 Zach was the main character of the show and was able to freeze everyone around him by calling a timeout. As a "grown-up" Gosselaar had starring roles in the TV series, Hyperion Bay, D.C., NYPD Blue, Commander in Chief, Raising the Bar, and Franklin & Bash. Mark-Paul Gosselaar now has a net worth of $9 million.

The girl every guy had a crush on was Zack's girlfriend Kelly. Thiessen went on to have starring roles in the TV series Beverly Hills, 90210 and White Collar. Today, Tiffani-Amber Thiessen has a net worth of $10 million. 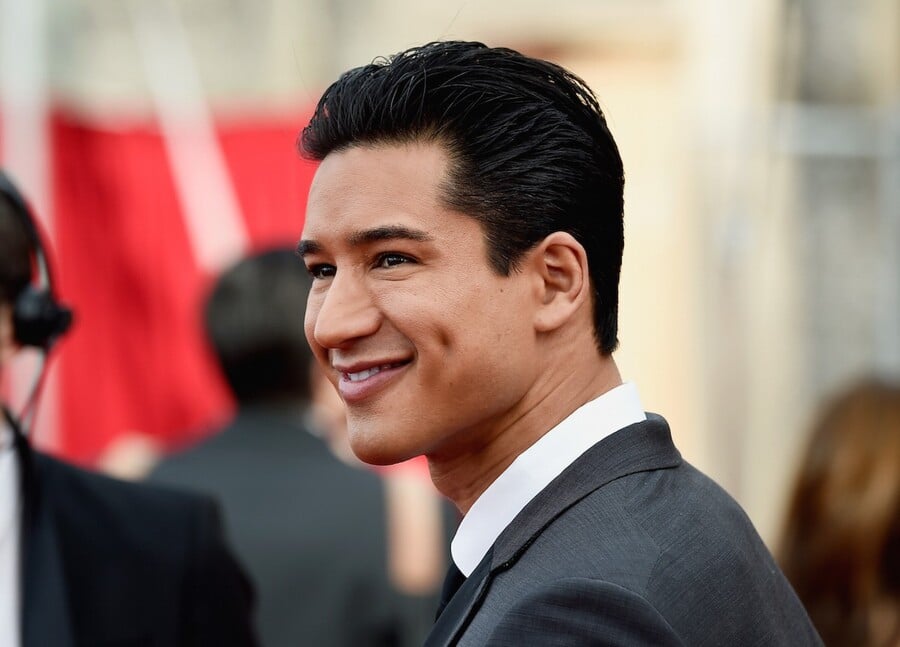 Although Slater often played second fiddle to Zack on SBTB, Mario Lopez now has the last laugh. He has starred in the TV series Pacific Blue and in the soap opera The Bold and the Beautiful, and has hosted The X Factor and co-hosted Extra. Mario Lopez now has a net worth of $16 million.